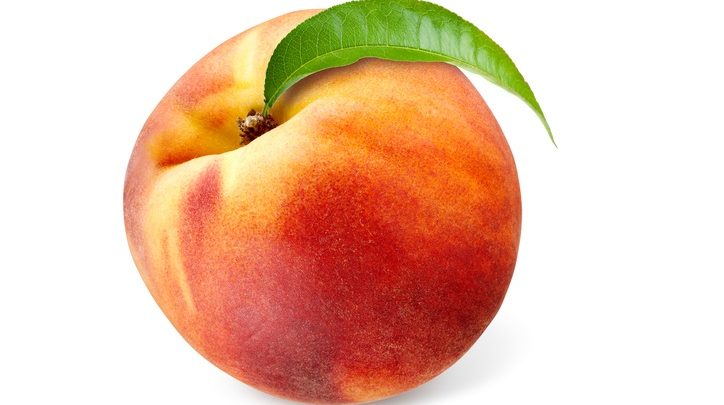 It is assembly time, perhaps the second or third day back after summer and Aunt Spiker and Aunt Sponge, played by members of staff, are on stage, speaking in gruff tones. Enter James – another staff member – grasping his suitcase as he approaches the two sisters apprehensively. He’s just been told his parents have […]

It is assembly time, perhaps the second or third day back after summer and Aunt Spiker and Aunt Sponge, played by members of staff, are on stage, speaking in gruff tones. Enter James – another staff member – grasping his suitcase as he approaches the two sisters apprehensively. He’s just been told his parents have been eaten by an escaped rhinoceros whilst on a shopping trip to London. Now an orphan, James has been sent to live with his two cruel aunts.

At this point, Spiker and Sponge begin reciting the passage from James and the Giant Peach in which James is told what to expect from his new life near the white cliffs of Dover. Finally, the unsightly pair turn to their audience and say:

“Imagine if you weren’t allowed to have any friends, weren’t allowed to meet with any children your own age and were never allowed out to play. Well, that’s what happened to James in Roald Dahl’s James and the Giant Peach. But before you get worried, it all turned out well in the end and James had more friends than he could ever wish for.”

The story has its fair share of sadness and angst. However, used sensitively it has much to teach us about the importance of friendship and we can also enjoy the lighter side of the tale with some creative activities. It’s important that children have a firm grasp of the story, so you could either read James and the Giant Peach as an end of day activity, or during shared reading sessions in literacy.

1 You’ve got a friend

James and the Giant Peach is perfect for illustrating the importance of friendship. All children have friends, but sometimes they can be taken for granted. The first activity will help the children empathise with James and understand what friendship brings to their lives.

i) Tell the children that, for the purpose of the activity, they must spend a break time separate from their friends. They mustn’t go near them, speak to them or play with them.

ii) At the end of break, ask the children to write down how they felt having no friends to be with or play with. In this way they can relate to how James must have been feeling.

iii) Now ask them to get together with their best friend or friends to write out friendship statements. Each member of the group or pair should write down as many things as they can remember that their friend has done for them that show they’re a good friend. You could encourage the children write these statements anonymously as this gives you the chance to slip in comments of your own for children that don’t receive as many as others do. Give the children 10-15 minutes to complete this part of the activity then ask them to hand the comments over to their friends or to you for distribution.

iv) Allow pupils to spend a little time looking through the statements they’ve been given. Ask if any children would like to comment on what’s been said about them. When I’ve done this activity we’ve sometimes had emotional tears from children who didn’t realise how much they meant to their friends, or a huge rise in self-esteem when they realise how much they’re appreciated.

From this activity you should be able to compile a class ‘friendship charter’ for display in the classroom or in a public part of the school, which shows the kind of things friends do for each other.

In the story, the giant peach was carried across the Atlantic Ocean tethered to a flock of seagulls. In this activity, the children consider what force is acting on the peach and how else they could lift an object from the ground.

Show the children a peach on a table. Ask them where it will move to if it is left there. The answer, of course, is nowhere, but the peach is trying to go in two different directions. Can the children identify them? Give them a clue by asking ‘If the table wasn’t there, where would the peach move to and why?’ (The answer is it would move towards the floor because gravity is trying to drag it closer to the Earth’s mass.)

Now, with the children working in groups, give them a ball of cotton wool to represent the peach and ask them to come up with ideas of how they could raise it from the ground. They should write down their ideas in a format that shows what the problem is, what needs to be overcome to achieve success, what their idea is, a labelled diagram, what materials they will need and how they will test it.

When I’ve done this activity with my class we’ve had suggestions such as using a helium balloon, a Chinese lantern as a hot air balloon, a rubber band operated rotor and a catapult with parachute. All worked, it just depends on how far you are prepared to develop and extend the activity.

In the story, James and his friends find a giant peach to live in. In this activity, the children will identify some everyday objects that might make good homes or modes of transport if enlarged.

i) Remind children of the story and ask if they can recall any other instances where people or animals have chosen to live in unusual objects. They may well recall the story of The Old Woman Who Lived in a Shoe. Some might remember news items in which cats have reportedly slept under car bonnets or birds have made nests in strange places, such as the duck that made a nest on a supermarket shelf. What might the advantages and disadvantages of each make-shift home be?

ii) Now ask the children to think of other objects that could be used as homes and/or transport if they were enlarged, and to list the advantages and disadvantages of each.

iii) Using this list, children should be able to plan and write a story about a journey that takes place in their unusual object.

iv) Finally, children can illustrate their chosen object in its new guise as a house or a mode of transport and label the important parts.

Children have so little opportunity for analysing characters from books. In my class, to help us gain a better understanding of a character and his actions, we often list adjectives that might describe his personality.

A great activity we’ve found is to compare and contrast characters from different children’s books, focusing on their personalities. We’ve compared James from Roald Dahl to Lewis Carroll’s Alice; and Barry Hines’ Kes to Philippa Pearce’s Tom. It’s made for a great lesson in comparison, as well as allowing the children to discuss feelings and motivations for actions.

Rather than read the whole book, you can select extracts from each for the children to compare. For children who struggle, you can give headings for them to write ideas under – such as sad faces or happy faces – and ask them just to write evidence from the extracts under each. Once the children have listed the personalities you can ask questions, such as ‘What do you think Alice would have done if she had been James?’ or ‘Both Tom and James feel lonely. Are their reasons the same?’

The activity can be extended into looking at how each character overcomes their personal difficulties and whether the solutions could be applied to us if we feel sad, lonely or unwanted.

You can find even more free Roald Dahl resources here.