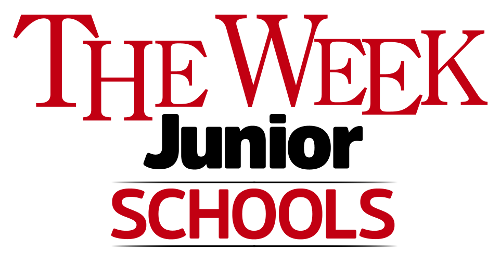 Scientists have picked up a mysterious signal coming from a galaxy 500 million light years from Earth.

But before you’re quick to say ‘Aliens!’, astronomers have already pointed this out as highly unlikely.

We first discovered signals like these back in 2001, and they are known as FRBs – fast radio bursts.

To date, there have been over 100 of these powerful radio emissions observed, but because they mostly last only a second they’re hard to study.

This new one, however, is the first to have a regular cycle, which lasts 16 days.

Studying signals collected by the CHIME radio telescope in British Columbia, Canada, a team led by Dongzi Li at the University of Toronto found a regular pattern of bursts over four days followed by about 12 days of silence.

Scientists are not sure what creates the bursts, but think they may come from giant stars that have collapsed and died.

In this case, Li’s team think it could be a small object orbiting around a much larger one (such as a black hole), with the 12-day silent period being caused by this object passing in front of the FRB source and blocking out its bursts. 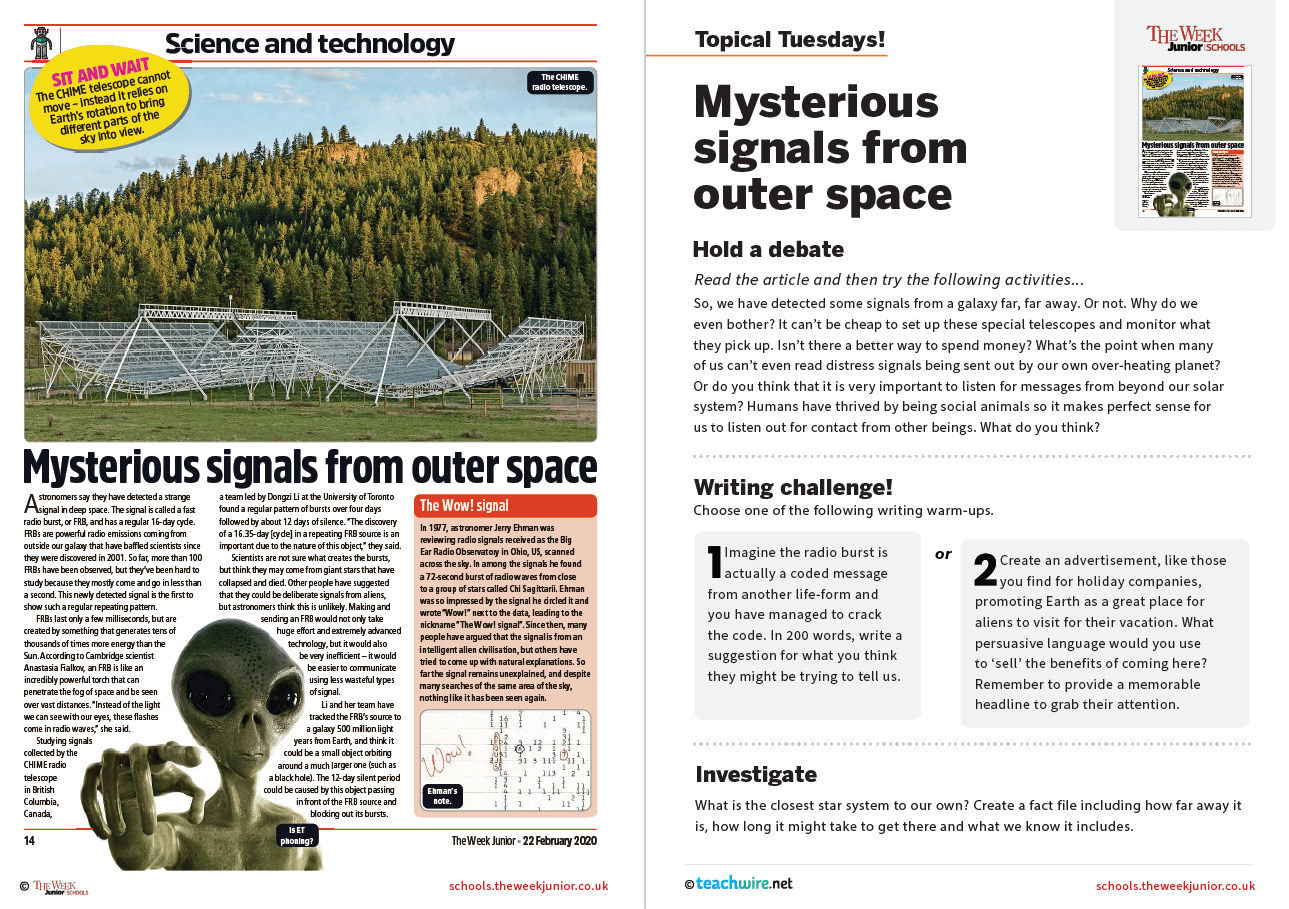