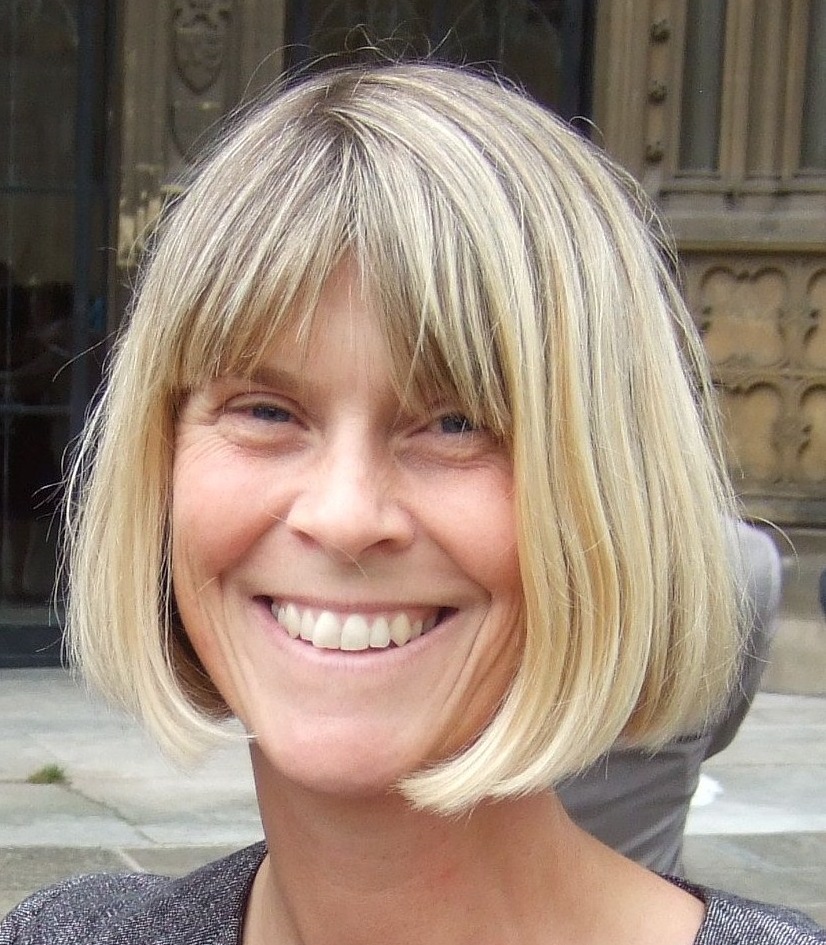 Washed in by the tide, a polar bear arrives on the shores of a northern forest and settles in an abandoned cave.

The animals who live nearby are frightened of the stranger. They call him Leaf, because of his habit of collecting plants, but nobody is brave enough to speak to him – until the bear makes a pair of leafy wings and tries to fly.

He fails, of course, but at last the others listen to his tale of separation, misery and loneliness.

This beautiful picture book has plenty of heart – but there’s bite here, too, beneath the decorative surface. It’s an original story, not a retelling, but feels grounded in a way that adds genuine heft to Dieckmann’s rich and satisfying artwork.

Leaf has been informed and shaped by northern folk traditions: not only in its use of colour and the patterns that enhance its pages, but also in the darker aspects of the story: Leaf’s separation from home and family, the threat of environmental imbalance and the mistrust of the ‘other’ that is so evident throughout.

Handsomely produced by Flying Eye this is a book that appeals across a wide age range and makes a compelling focus for creative projects in the KS1 classroom. 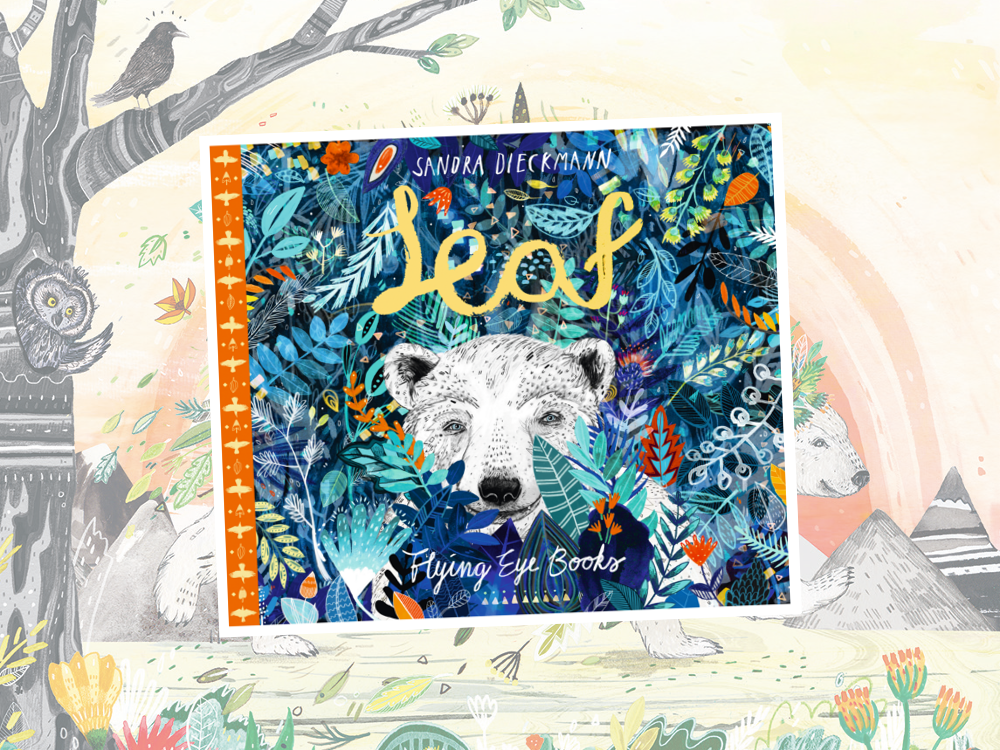