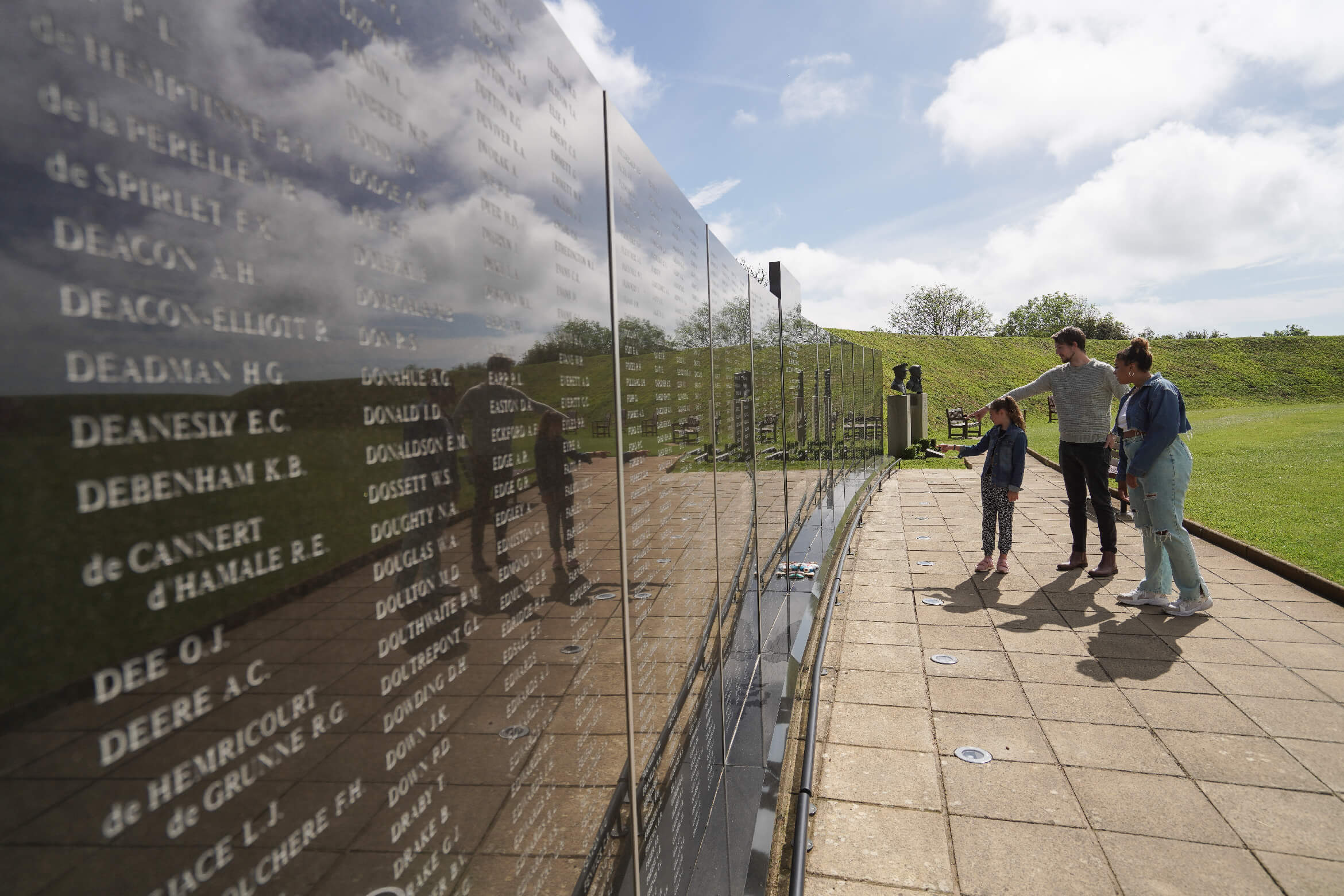 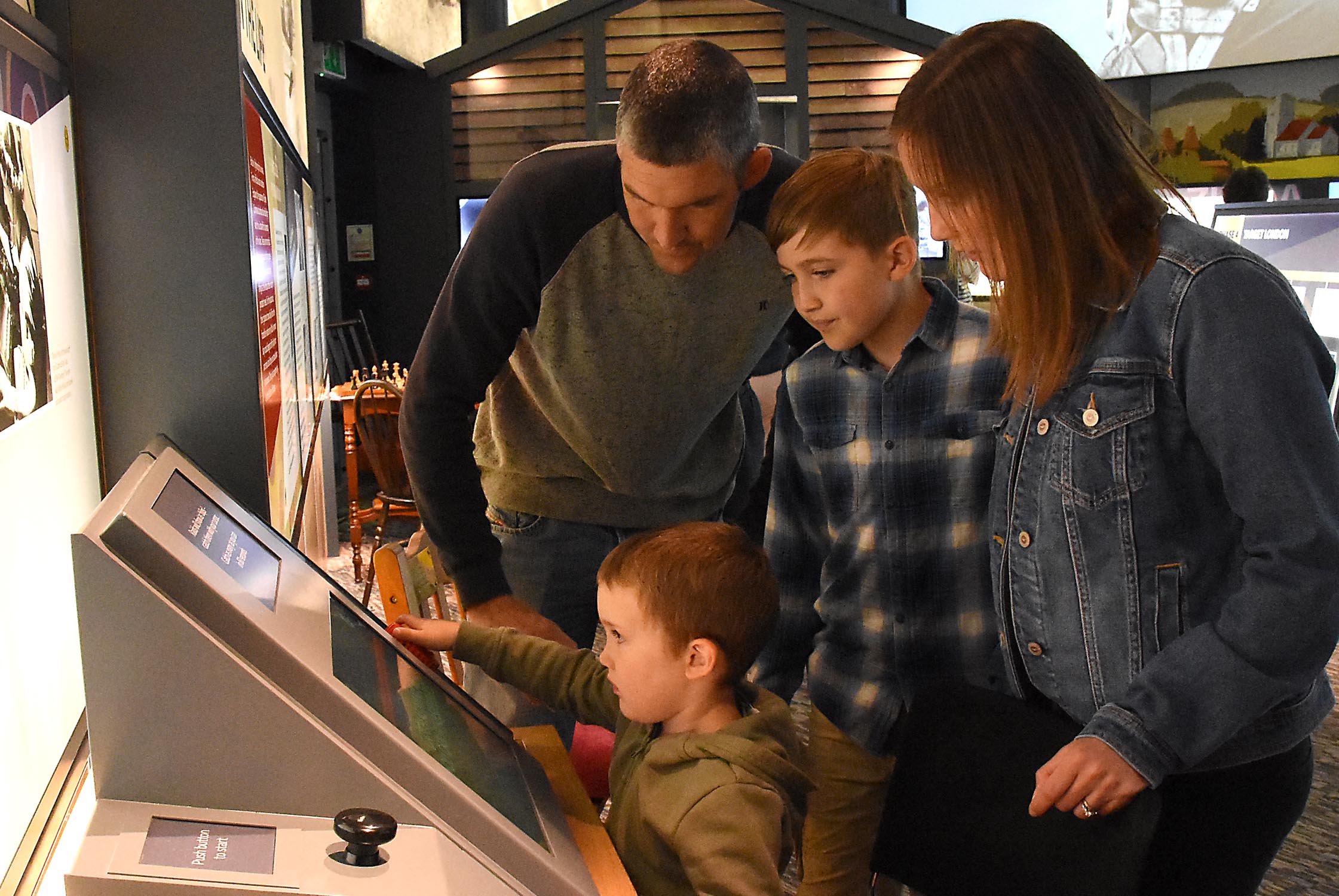 Photos of Battle of Britain Memorial

What will students see and do?

Also known as The National Memorial to the Few, The Battle of Britain Memorial is dedicated to the heroic and selfless deeds of the men who won the Battle of Britain, which took place from July 10th to October 31st 1940. The site comprises several attractions:

• The central statue: The focal point of the site, it was carved by Harry Gray of the Carving Workshop in Cambridge.

• The Scramble Experience in The Wing (visitor centre): A hands-on, interactive area that features a unique film created especially for the Trust, showing just what life was like for the men in the summer of 1940; a mock-up Hurricane cockpit that lets youngsters shoot down enemy aircraft on the big screen; and a series of interactive panels offering a wealth of in-depth information about the battle, the men who fought it and the systems and people that supported them.

• The Geoffrey Page Centre in The Wing (visitor centre): A purpose-built education area designed with schools in mind.

• The Christopher Foxley-Norris Memorial Wall: Contains the names of all aircrew known to have flown at least one sortie with an accredited squadron or unit of the Royal Air Force during the Battle of Britain in 1940.

• The Beaverbrook Wall: Inscribed with Churchill’s famous line, “Never in the field of human conflict was so much owed, by so many, to so few.”

• The Biggin Hill Yardarm (flagpole): Reflects the RAF’s pride in its historic links with the Royal Navy.

How does the trip link to the curriculum?

Schools are encouraged to bring their students to the visitor centre as an educational visit, where they can take part in the interactive Scramble Experience, browse the Geoffrey Page Centre at their leisure, and enjoy a guided tour of the site (at a discounted additional cost) , subject to availability and weather permitting. The tour explores the replica fighters and other attractions on the site, all of which have fascinating stories to tell that the knowledgeable staff will love the chance to share. While doing this, worksheets for Key Stage 2 and Key Stage 3 are available on request, along with a fun worksheet for younger children. The site has also been awarded a Quality Badge from the Council for Learning Outside the Classroom (LOtC), so you can rest assured that your students are benefiting from a high-quality learning experience.

There are several learning resources available on the website, including a history of the memorial and information on the Battle of Britain. For instance, the idea for a National Memorial to The Few came from one of their number – Wing Commander Geoffrey Page, a 20-year-old Hurricane pilot in the 56 Squadron.

​On August 12th 1940, Pilot Officer Page was shot down and baled out into the sea with terrible burns. He went on to become a founding member of the Guinea Pig Club for RAF personnel treated at the Queen Victoria Hospital by the team of plastic surgeons led by Archie McIndoe. Determination and courage ensured that Geoffrey returned to operational flying, becoming a wing leader. He was awarded the DFC and bar, and at the time he received the DSO in 1944, he was credited with having destroyed 15 enemy aircraft. A crash late in the war seriously injured him again and he returned to East Grinstead.

Years later, Geoffrey realised that there was no memorial to his comrades who had flown with him in Fighter Command in 1940. His determination that ‘the few’ should be remembered found a focus at Hellfire Corner, the area of Dover and Folkestone over which so much of the fighting had taken place. Thus, the Battle of Britain Memorial Trust was established and fundraising began, and on July 9th 1993, Queen Elizabeth the Queen Mother opened the National Memorial at Capel-le-Ferne. Further information can be found on the website.

No limit stated – get in touch to discuss.

Get in touch to discuss safety measures on the site. 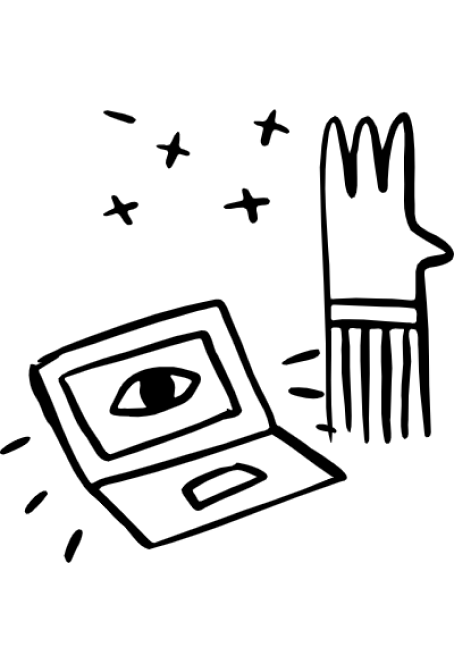 In addition to the attractions previously mentioned, there is the Cockpit Café, which looks out over the Channel to France, and the Hunting Lodge, which functions as the Trust’s library and resource centre.

The site is just off the B2011 at Capel-le-Ferne, between Dover and Folkestone. There is a reliable bus service that travels from Folkestone to the site and stops directly outside The Wing. There is a small charge for the parking lot, to help the Trust meet the annual running costs of the site and The Wing, but pre-booked coaches benefit from free parking.

Book your school trip to Battle of Britain Memorial

For information on booking your school trip to this venue, click below.

Book your school trip to Battle of Britain Memorial

For information on booking your school trip to this venue, click below. 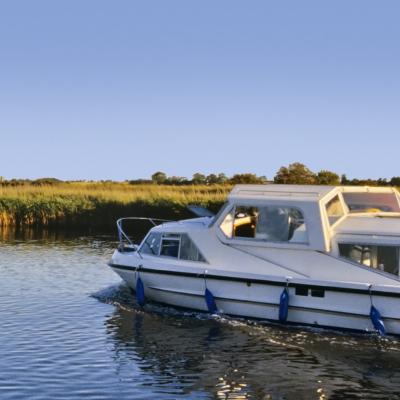 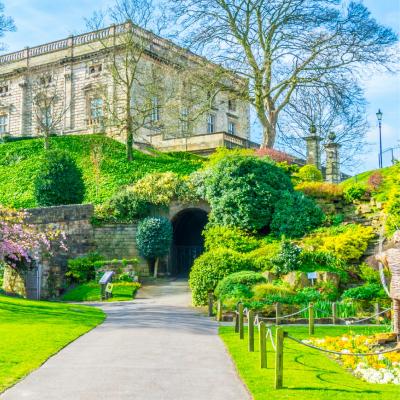 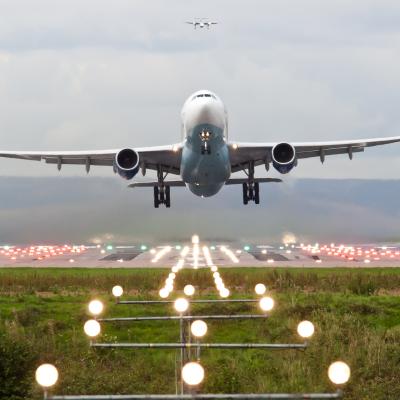 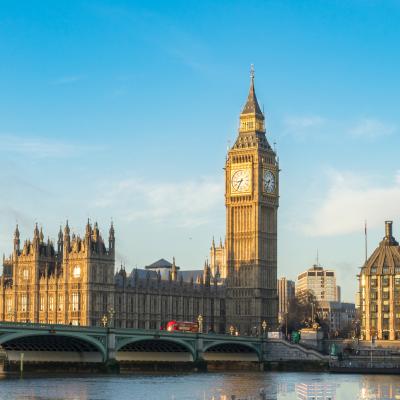 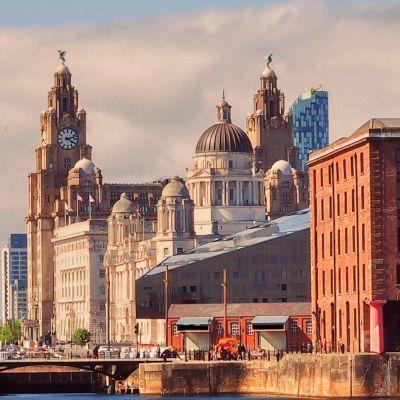 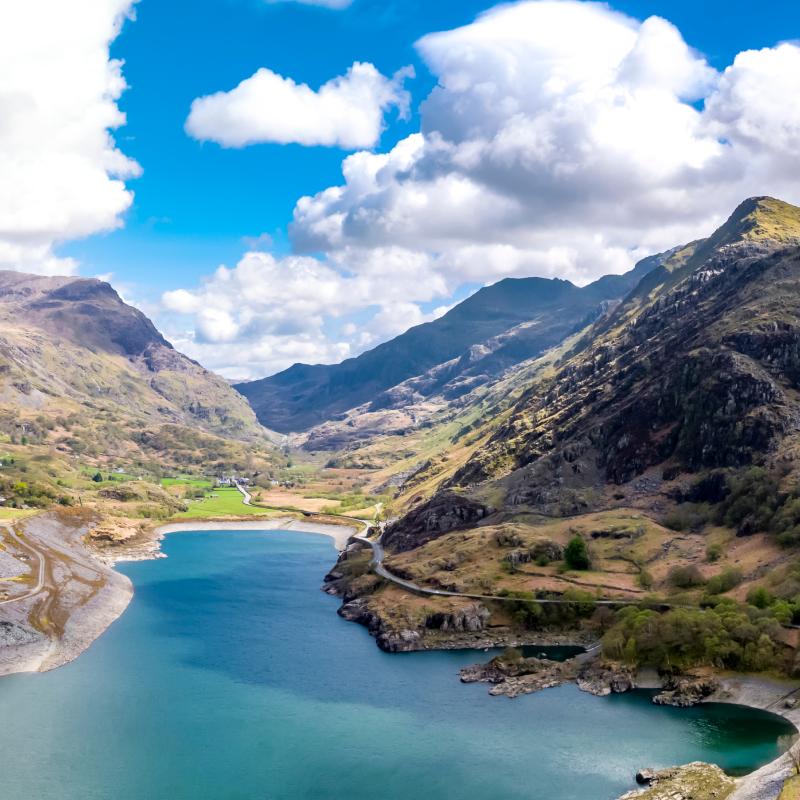 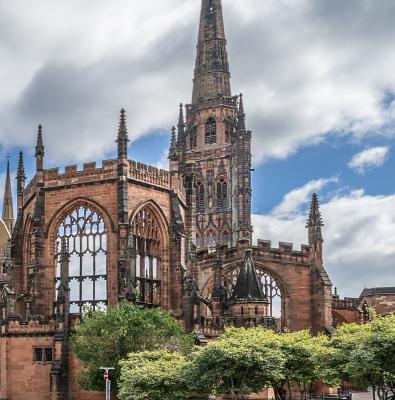 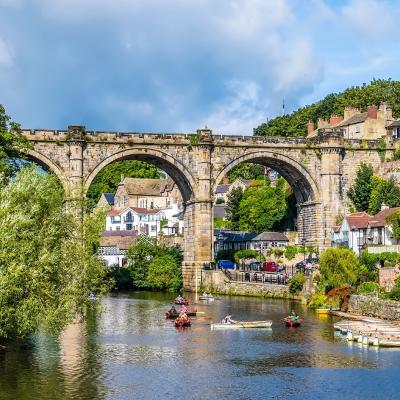