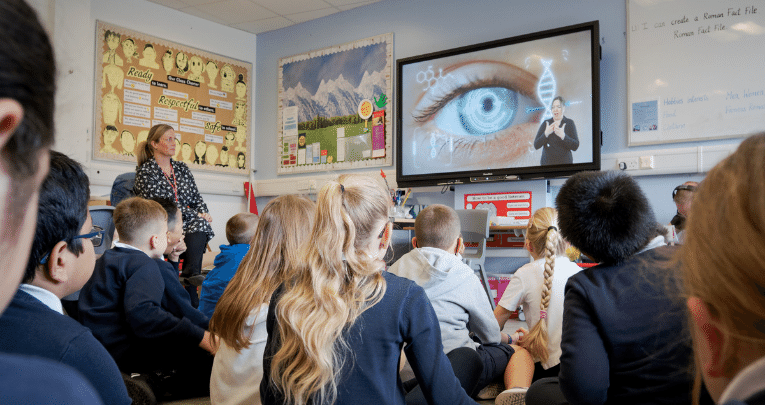 This year, children across the country were invited to answer big, burning questions about their perception of the world.

The Dreamachine schools programme, for students aged 7-11, encouraged them to delve deep inside their minds and stimulate their wildest imaginations.

Dreamachine asked questions aimed to evoke a sense of discovery and curiosity about others, and for students to discover how others feel and experience the world.

Students thought about what really matters to them and what they’d choose to find out about others. What teachers discovered was a fascinating glimpse into their unique world.

Launched during the summer term, primary school aged children across the country – both in school and at home – completed a series of mind boggling challenges as part of Dreamachine’s Life’s Big Questions programme – an interactive quiz hosted by Martin Dougan (CBBC Newsround), exploring the power of the human mind.

At the end of every exercise, they were asked a question that prompted them to think big (really big), about the world around them and their connections with others.

It gave children the opportunity to voice their opinions, unlock their imaginations and reveal what is important to them.

Enabling children to express themselves supports the development of a stronger sense of self. It is a view shared by Mr Dowell, a class teacher at Chesterton Primary School in Cambridge:

“Offering, week after week, the big questions to the children has been a great and creative experience. I have managed to explore their interests further and put answers to many questions they asked. Learning about how the brain works and how different we see the world has raised their empathy and understanding around others.”

Life’s Big Questions is a unique opportunity for children to learn more about the senses. Remember #TheDress? In 2015, we were all furiously debating the colour of the Roman Originals dress. Did you see a blue and black stripe dress, blue and brown or gold and white outfit?

Life’s Big Questions takes children on a similar journey of knowledge and curiosity.

Professor Anil Seth, who led the scientific elements of the Dreamachine programme, explained:

“We explored a variety of questions about how we perceive the world, how our experiences differ from one another, and we questioned whether the world is always as it appears to be. We looked at a variety of visual illusions which allowed children to experience the power of their own minds directly.”

Teachers began the challenge with a straightforward question: if you could see anything in the world, what would it be? Some of the most captivating answers were those where imaginations had flourished; where children described things that are not possible or likely, at least at present: from reading people’s minds to being able to see through objects, from seeing money fall from the sky to seeing a chicken in space.

Children touched upon the more philosophical topics, too, such as seeing people differently or seeing oneself as a baby.

The activities concluded with children divulging what big questions they would ask the world. Mrs Duddridge, a Y5 teacher at Severn Primary, remarked:

“My favourite activity was the children discussing the questions they would ask … it was so thought provoking. They came up with really wonderful questions that made me think that I would like to incorporate this with my other lessons.”

If you could only keep one thing on the planet, what would it be?

Are new languages still being invented?

Why are we all different?

Children asked lots of questions about football and food, but also nature, animals and pets.

There have been questions about space and time, questioning the unknown, and reflecting on what possibilities might be beyond our knowledge of humanity. And as a possible reflection on our society, there have been lots of references to having money – ‘Does money buy happiness?’ – but equally, some are clearly thinking about the differences between human life – why are we different, how are we different?

Philosopher on the project, Professor Fiona McPherson, remarked that “children ask lots of philosophical questions as they discover and explore the world around them.”

What has been abundantly clear is that by exploring the power of the brain, Life’s Big Questions has ignited curiosity and imagination in the minds of children across the country about the world and themselves.

Find out more about Dreamachine’s Life’s Big Questions programme and involve your class or child at home.

Life’s Big Questions was developed in partnership with A New Direction, We The Curious, Professor Anil Seth, Neuroscientist at University of Sussex and Professor of Philosophy, Fiona Macpherson from University of Glasgow.

​Dreamachine Schools is a major UK wide free education programme, developed by A New Direction in partnership with the British Science Association and UNICEF UK, and commissioned as part of UNBOXED: Creativity in the UK. 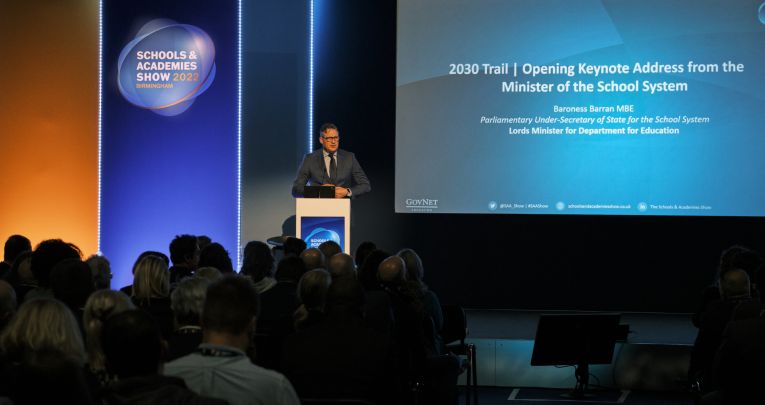 PrimarySecondary
The Schools & Academies Show is back! by Teachwire 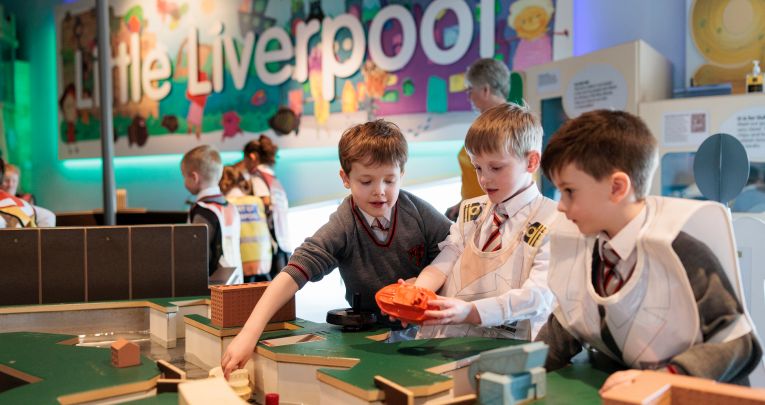 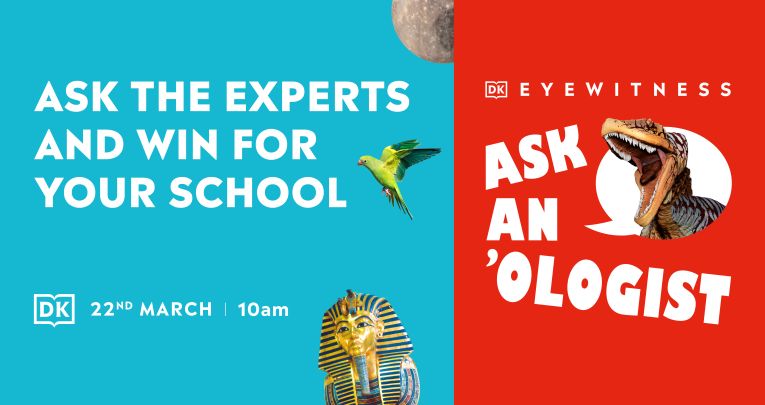 PrimaryHistoryScience
Challenge the experts & win exclusive prizes with DK in this special free webinar! by Teachwire 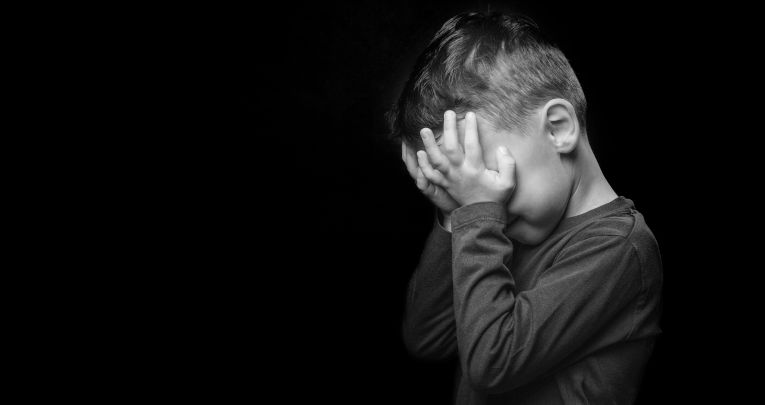