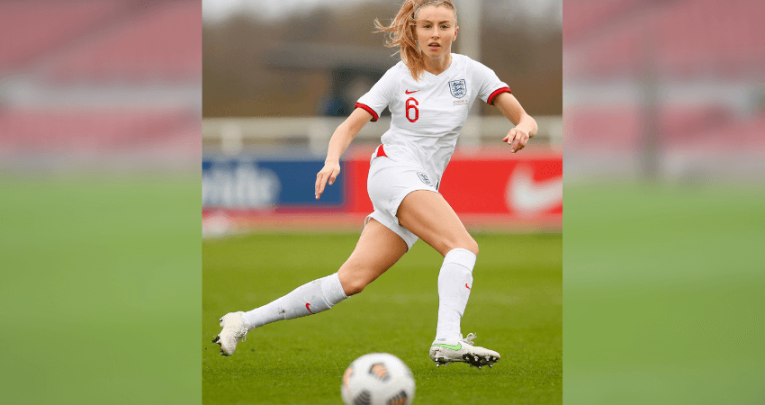 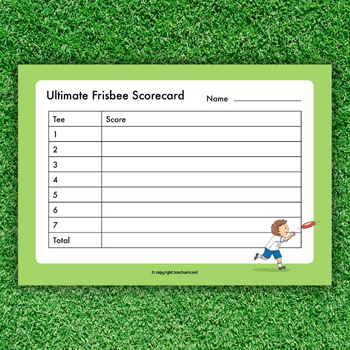 I was the kid that always wanted to go to school. When I was there, I absolutely loved it – I’d go back in a heartbeat if you offered me the chance to spend a day as a child again.

I was lucky in that there was always lots going on. It was quite a sporty school, which was obviously great for me, but thinking back, it was also really good in terms of drama, music and getting us to be creative.

I’m nowhere near those kinds of fields now, but back then, that really helped to get the most out of me as a kid. I learned a lot, for which I’m very appreciative.

I was also lucky to have teachers who went out of their way to accommodate me, ‘the girl who played football’. From an early age, I wasn’t met with any barriers.

There wasn’t a girls’ football team at my school, but I was allowed to play in the school team alongside the boys – which sounds horrific to me now, but at the time, at least people went out of their way to make that happen.

Big shout out to Mr Kearsley, because he was great to me at school, and helped me in any way he could.

When we did eventually have a girls’ football team, I’d be there rounding up my mates, telling them that I really wanted to do this, and could they come and play?

Now, I can talk to classes of 25 to 30 kids, and the engagement levels from girls will be just as high as the boys.

Women’s football isn’t yet at the same stage as the men’s football, so my job is to be a footballer but also to grow the game.

That’ll probably never stop, because we’ll be chasing that level of men’s sport for a long time, but it’s still lovely to know that what we’re doing is already making a difference.

I have to thank those who came before me, who had it worse than I did. When my mum was younger, she actually cut her hair off to play in her school’s football team with the boys. It was easier for me, and girls now have it easier than I did.

If it’s something they want to do, they can just do it without having to fight for it.

Now that the interest is there, we can help to inspire girls, and give them an avenue into the sport that they maybe don’t know is available to them.

They might be doing a task where they’re creating a poster of a women’s footballer, and it’s accepted now that she’s just as valid in what she does as her male counterparts.

That kind of thing opens kids’ eyes and helps them see a world where they can be what they want to be. That kind of work isn’t just targeted at girls, though, it’s for boys too.

It’s important that all young people get to see this world where women can be and do what they want.

When I think back to school, and those times when the (men’s) World Cup was on, we’d all go into the assembly room and watch it on the telly.

The memories of those good times really stay with you, so I hope this year’s UEFA Women’s EURO – with all the engagement that comes from taking part and the resources schools can use – gives those kids a summer they can remember as well.

You can teach children those lessons, and they’ll go on to be the generation that acts on them.

It’s important for girls to realise they can have ambitions to play football professionally, and for boys to see it too.

They can then hopefully enter a world where there’s no hierarchy; where someone doesn’t live their life believing that they’re somehow above another person, just because they’re male.

Leah Williamson is a member of the England Women’s Senior Team. Teachers can download a series of accompanying cross-curricular KS2 and KS3 resources by enrolling for the UEFA Women’s EURO 2022 Schools Programme at figc-fis.eu 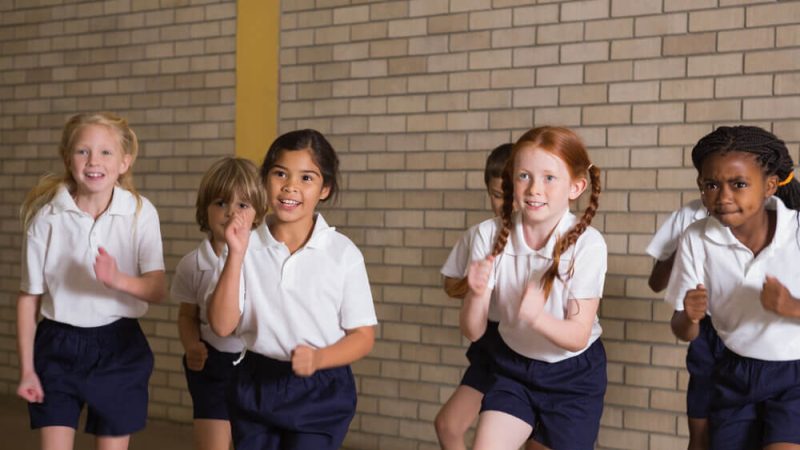 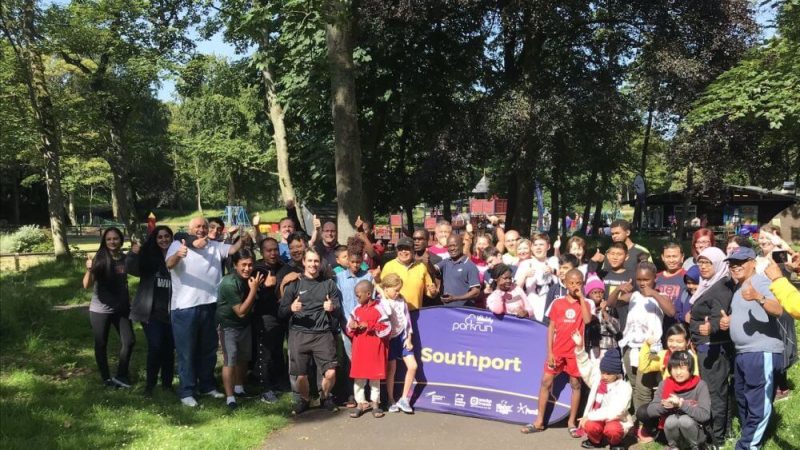 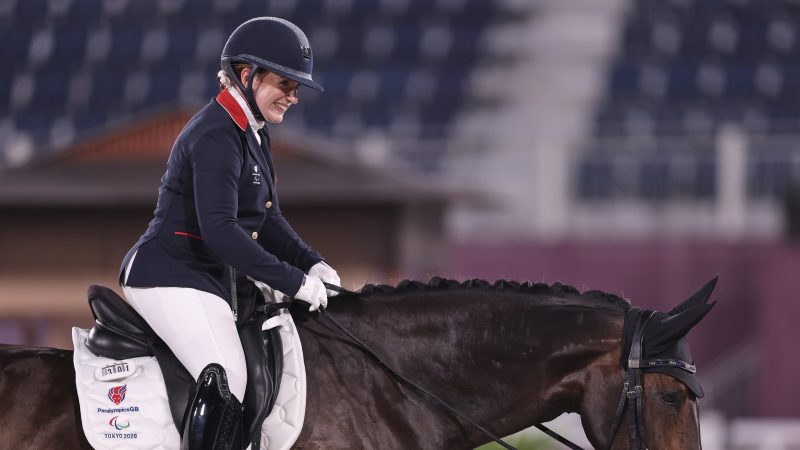 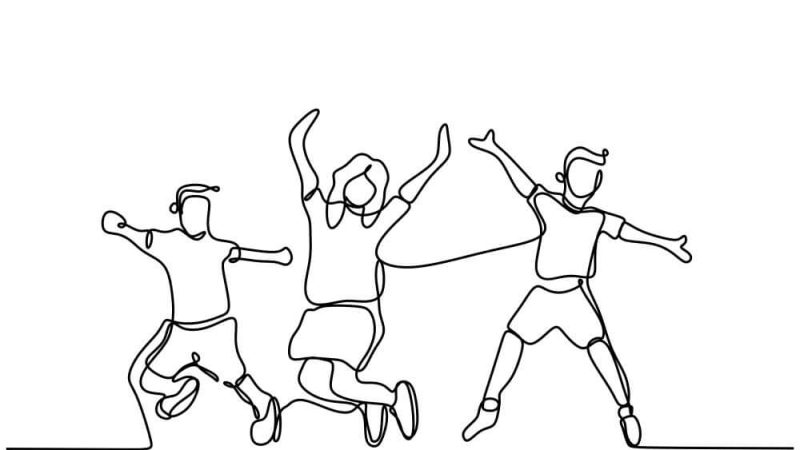