Why I’m Learning To Love Wilshaw The chief inspector might be a bad bastard, says Kevin Harcombe – but now he’s our bad bastard… School dress codes have been in the news not just because of controversy over inappropriate nightwear at the school gate (the infamous school ‘parents in pyjamas’ ban) but because Sir Michael Wilshaw has pronounced on the unsuitability, […] 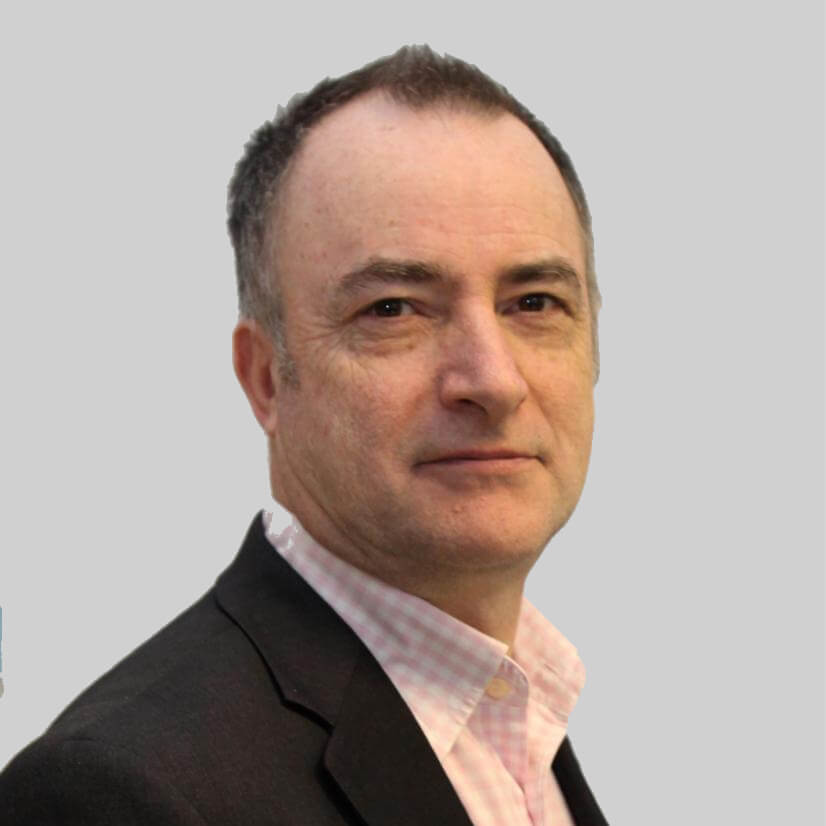 The chief inspector might be a bad bastard, says Kevin Harcombe – but now he’s our bad bastard…

School dress codes have been in the news not just because of controversy over inappropriate nightwear at the school gate (the infamous school ‘parents in pyjamas’ ban) but because Sir Michael Wilshaw has pronounced on the unsuitability, in his view, of the niqab – or full face veil – as routine dress for either teachers or learners.

Guess which garnered the most headlines in our increasingly trivialised society?

Anyway, Wilshaw’s argument was that you need to see the mouth for things like phonics or languages, and that if inspectors thought school uniform was hindering effective teaching and learning then the school could be graded ‘inadequate’.

This has received, unsurprisingly, enthusiastic backing from Nicky Morgan and the DfE (relieved to have the head of Ofsted inside the tent pissing out for a change), while the Muslim Council of Britain issued a mild and eminently reasonable rebuke, which observed that only a minority of Muslim women wear the niqab and it need not become a polarising issue.

The National Union of Teachers, meanwhile, slammed HMCI’s intervention as a ‘punitive diktat,’ grasping it as an excellent opportunity to indulge in their favourite pastime of giving Wilshaw a kicking.

Supremo of the Education Death Star

I, too, used to enjoy the occasional toe-poke at the Supremo of the Education Death Star that is Ofsted – but with each new pronouncement he makes, dear reader, I’m learning to love Wilshaw. He fills me with much joy and a little envy, as he marches towards retirement saying what the hell he wants without fear or favour.

For example, the DfE is blatantly in denial about the current recruitment and retention crisis in schools and its own cock-up in underestimating teacher training numbers. They have been trotting out worthless data to show teaching is an attractive profession, more graduates than ever choosing to teach, few vacancies go unfilled, that it’s not our fault, the earth is actually flat, blah, blah, blah…

Sir Mike duly issued a report flatly contradicting the DfE, and saying there was a serious recruitment crisis, particularly in coastal areas, and the more they had difficulty recruiting good teachers the more their standards would fall and this would lead to a spiralling proliferation of sink schools if something wasn’t done.

It was an eloquent and persuasive report focusing on the needs of schools, children and parents. It was also entertaining to see the establishment turned upon by one of its own Big Beasts. Instead of berating teachers, Wilshaw has the government in his sights – or rather, the lying and incompetent parts of the government, which is bad news for the DfE. He was always a bad bastard, but the difference now is he is our bad bastard.

Sticking it to ‘The Man’

Sir Mike is sticking it to ‘The Man’. And he used to be ‘The Man’, so he knows just where to stick it for maximum discomfort. Where once he was, to all intents and purposes, the paramilitary wing of the Coalition and Conservative governments’ education establishment, nowadays he is more like, well, us – a no-nonsense, been-round-the-block, seen-it-done-it, seething and seriously pissed-off teacher (which, of course, he is).

Not only is he calling a shovel a spade, he is picking the spade up, sharpening it and furiously swinging it round, knocking the bejasus out of anyone he has taken against and it’s frankly exhilarating to watch. Bad parents – whack! Kneejerk sacking of directors of children’s services – clang! The ‘antediluvian’ views of top public schools – ker-splat!

He’s like the Incredible Hulk, but angrier, with glasses, and a good line in withering put-downs. Strange as it feels to write, he is in danger of becoming a breath of fresh air in the fetid corridors of power…