Why I Haven’t Quit Teaching (And You Shouldn’t Either) 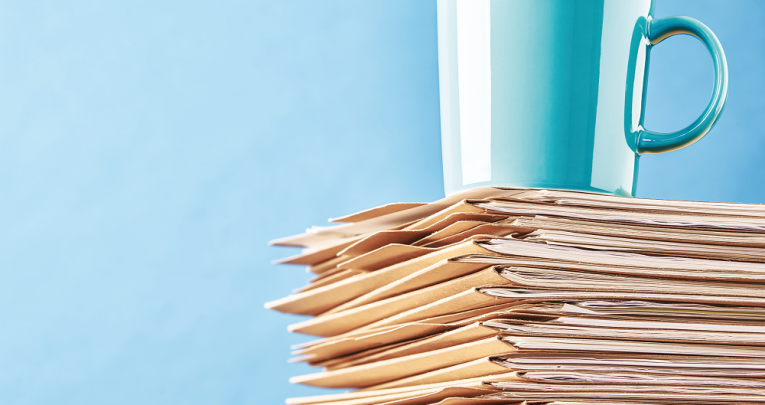 What's keeping expert educators in the profession? Here's what… 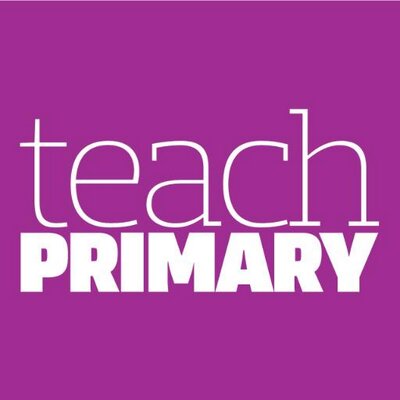 In the midst of the teacher recruitment and retention crisis, we asked our education experts why they haven’t quit the careers they love.

Here’s what they had to say on why they’ve stayed in school, and why you should too…

Where else would you be someone’s nurse, protector, biggest fan and hero all in one day? If you make a difference to even one child’s life, it has been worth it.

A few years ago I was really struggling. I loved the kids but hated my boss. Out of the blue came a letter delivered to work from someone I had taught 10 years earlier. He wanted to thank me for never giving up on him even though he’d been a naughty lad. He wrote that he was once due to be permanently excluded but I had spoken on his behalf, telling the school that he was a bright lad, that he had potential, that he needed to be given a chance. It had kept him in school – he’d left with good GCSEs and was now serving in the army. I just about remembered him, but I did not remember the incident. It reminded me that as teachers every single one of our actions has far greater impact that we know or intend. We are the advocates for those children with no one else. And it kept me from quitting.

My reason for not leaving teaching is two-fold. Firstly, I get to work with superb children and colleagues on a daily basis. Secondly, Twitter has shown me that there is so much positivity and so many innovative people out there, who are banging the drum for ordinary classroom teachers. I have been lucky to be part of the #PrimaryRocks movement and it has put the fire back in my belly.

I love the classroom and my reluctance to step into a big leadership role led me to becoming the travelling teacher I am today. I am in classrooms regularly, working with children, support staff, teachers and leaders. I have many opportunities to report back to audiences what I have found out about learning and teaching around the world. So, I quit my job, but I never quit my passion.

I started helping to run my local preschool when my daughter attended. Since she’s about to start secondary school I should probably have stepped down by now, but every time I go in and see the impact our provision has on local children and families I think to myself, ‘Oh well, maybe just one more year’.

I am quite unfashionably committed to the idea of working as a teacher. The reason I haven’t quit is simply because I’ve never wanted to. The longer I teach, the more confident I become in my ability to do it well. I have taken steps to make sure that the way I teach is true to the values that made me want to be a teacher in the first place and this has enabled me to feel that my work is purposive, creative and meaningful. While I am prone to restlessness, work in schools has so many dimensions that I still find new areas to develop and learn about; this freshness keeps me feeling quite chipper about it all.

It’s probably a cliché but it’s because of the kids – pure and simple. I love the interactions, the ‘aha!’ moments, the relationships you make, reading them stories, introducing them to new things for the first time. Different year groups have different charms: with the young ones you can tell them you went to the moon last night and they believe you; with the older children you can have more of an in-depth conversation. Being in primary education is the best. The children in your class think you are the best in the world – until they get their new teacher in September!

Working with children remains funny and sad, challenging and stimulating, uplifting and demoralising, tiring and invigorating. The infinite variety of the job never palls, despite here-today-gone-tomorrow politicians trying to standardise, reduce and homogenise everything schools do into some bizarre mutant cross between whichever far-eastern country is currently top of the bloody PISA rankings and some misty-eyed view of a mythical 1950s home counties grammar school education. I won’t let those particular bastards grind me down – I’m not quitting till I’ve won.

And here’s why you’re #notquittingteaching…

#notquittingteaching because every September I make 30 new little friends and love trying to show them just a little bit more of the world.

#NotQuittingTeaching because I AM making a difference each & every day. I love children & learning so why not hold on to my passion?

Because I have the opportunity to be the change I want to see, and to make that a reality for other teachers.

#notquittingteaching I'm living the dream- best job in the world. Hard yes, but about being the light for all those stakeholders #cheesy!

#notquittingteaching daily job satisfaction, plus love and respect from my little customers. I wouldn't get this working anywhere else

#notquittingteaching because I have 30 tiny people who look up to me as their educator, believer, caregiver, friend and super hero!

#notquittingteaching because you can't beat the feeling when children are inspired and loving learning! No other job for me.

#notquittingteaching because I absolutely love the time I spend with the kids, actually teaching them.

#notquittingteaching Because when you strip away the bits of rubbish, the job is amazing! All jobs have the rubbish though…