What is the Real Role of Genetics in Education? 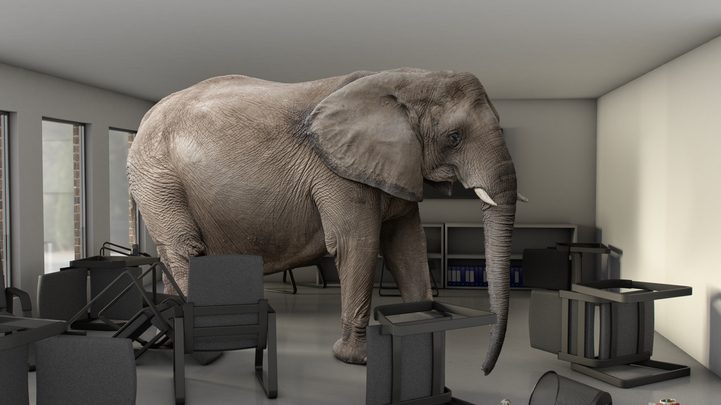 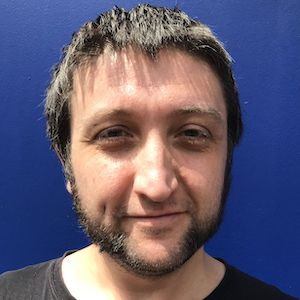 Research into genetics has been generating striking headlines about education. We have been told that pupils’ GCSE results and A-level subject choice are substantially influenced by genetics.

We have also been told that selective schools make little or no difference to educational outcomes compared to non-selective schools, except to the extent that they are inadvertently selecting pupils on the basis of genetics.

The behavioural geneticist Robert Plomin, who was involved in the research behind all of these headlines, describes the role of genetics in education as ‘the elephant in the classroom’. He says there is an ongoing reluctance to acknowledge or engage with relevant genetic findings.

Such reluctance is not exactly surprising. People are wary of countenancing any suggestion of a strong connection between genetics and cognitive ability, given the dismal history of thought and policy on this theme, and given new political contexts in which it is easy to see how genetic research could lend itself to pathologising people who fail to vote in ways approved of by polite society.

When it comes to genetics and education, we often have two groups talking past one another. We have credentialed researchers in certain fields (and people who defer to their authority) arriving at striking conclusions in prominent scientific journals, and using impressive-sounding numbers – enormous numbers of research participants, massive quantities of data from genome sequencing – to reinforce their claims.

Then, we have people working in or interested in education, who intuit that these research conclusions paint a dubious or incomplete picture. Is it possible for these two groups to have a more fruitful debate?

Helpfully, Robert Plomin has made a good fist of explaining and popularising his ideas, in books such as G is for Genes: The Impact of Genetics on Education and Achievement (written with Kathryn Asbury) and the recent Blueprint: How DNA Makes Us Who We Are. Plomin is accustomed to the accusation that he is a genetic determinist, and retorts that he is in fact a genetic probabilist – he talks of possibilities and likelihoods, not of guarantees or absolutes.

Furthermore, Plomin proposes nuanced alternatives to the familiar counterposition of nature to nurture. He is responsible for an intriguing idea – the nature of nurture – that characterises people as genetically disposed to seek out, or create, environments that subsequently have a particular effect on them. This results in a subtler picture of the influence of DNA than one might imagine from a caricature of his position.

Plomin also seeks to demystify his field of behavioural genetics – a field whose central concept, and the source of much enduring confusion, is ‘heritability’. Not to be confused with the related terms ‘inheritance’ and ‘heredity’, heritability means the attributability to inherited DNA of differences between individuals.

Simply getting to grips with this slippery term does much to leaven the headlines with which we began. If Plomin and his colleagues say that a characteristic – say, pupils’ GCSE results – is more than 50% heritable, this does not mean that more than half of a given pupil’s exam performance is down to that pupil’s DNA.

Rather, it means that more than half of the difference between individuals in a given population – in respect of that one characteristic – corresponds with differences in the inherited DNA carried by those same people.

This is a rather more abstract and less incendiary claim than it initially appears. Furthermore, such a statement is not – and can never be – true of all humanity for all time. It can only be said of a given population, at a given moment in time, in light of certain present-day knowledge.

Of course, one is not obliged to treat a concept like ‘heritability’ as good coin. The psychologist Jay Joseph – to give just one example – has written a whole series of spirited books impugning the tenets, methods and history of behavioural genetics, in which heritability does not go unspared. Nonetheless, it is possible for even the sceptical reader to come away from Plomin’s arguments feeling relatively sanguine about heritability estimates.

Where Plomin’s book Blueprint raises more of a challenge is later on, when – having explained that his discipline makes qualified, contingent claims about differences within whole populations – he shifts gears and discusses the latest genomic technologies. He argues that analysis of the DNA of an individual, using an approach called polygenic scores, could actually have some predictive utility for that individual – both in education and elsewhere.

Thus does the ‘elephant in the classroom’, which had begun to look like rather a friendly beast, threaten to stampede.

Sandy Starr will be chairing Professor Robert Plomin at the debate What Can Genetics Tell Us about Intelligence and Education? at the Battle of Ideas festival in London on Sunday 3 November. Buy tickets – including the special offer of one day free for school pupils and heavy discounts for university students – here.