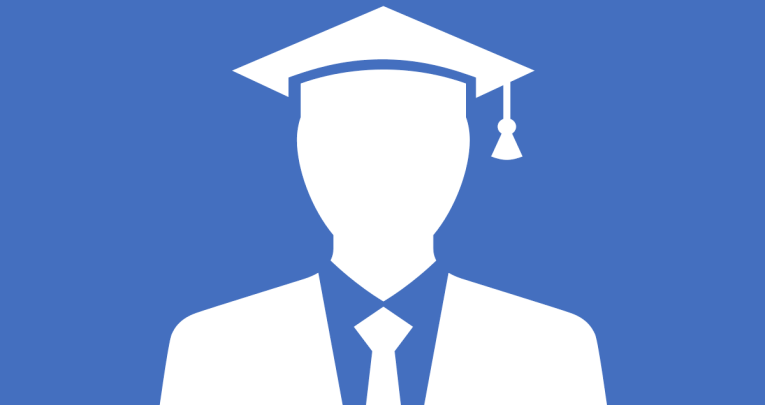 Putting an end to the inequality built into our education system is a noble ambition – but if we’re talking about school reform… why stop there, asks Melissa Benn…

We could probably all recite the key figures in our sleep. Just 7% of children are educated in the private sector, yet this group will go on to dominate the key professions in our society – the media, law, finance and, of course, politics.

Boris Johnson is the 20th British Prime Minister to have been educated at Eton – proof, if we needed it, of the continued stranglehold of elite institutions on our supposedly open and democratic society.

And yet, for nearly four decades, attempts to reform the nation’s private schools have not been the priority of any political party or government.

If anything, private schools have been held up as an ideal from which their poorer state counterparts should learn.

Yet we all know that the success of private schools largely depends on resources: the sector spends, on average, three times as much as state schools, enabling a much broader curriculum and smaller classes, and they are often teaching the most advantaged children to begin with.

It’s what I call the ‘alchemy of privilege’, and it rocket boosts the chances of our already most advantaged children.

Suddenly, however, private schools are back on the agenda. A couple of powerful books on the subject have been published over the last year, showing just how vast, and unfair, the gap between the private and state sector has become.

The group’s programme includes the end of state subsidies to private schools, a new tax on school fees (Labour has already promised this) and greater contextual admissions to university.

Other proposals currently being floated include the opening up of private schools to large numbers of less-advantaged children, although it is important that this does not allow private schools to take in only high attainers, so further depleting state schools.

Taken together, such reforms might well lead to what writer Robert Verkaik has called the ‘slow euthanasia’ of the private sector.

Let’s not forget, however, that there is plenty of inequality within the state system.

Grammar schools segregate children largely on the basis of social background, and there are many covertly selective practices across the system, from faith-based admissions systems to excluding poorer children by demanding they purchase expensive uniforms.

However, I think we are missing something really important if we concentrate only on the inequality issue. Yes, we need a fair system, but we also need a modern one.

Many of the institutions and practices of the English education system in 2019 directly reflect the assumptions and prejudices of the 19th century; they are outmoded and not fit for purpose.

Compare that to top performing systems in the world from Finland to Canada. Not only do they have a negligible private sector but they offer every child, whatever their background, broadly the same educational chances.

Finland famously reformed its own highly stratified education system in the 1970s, abolishing private and selective education and establishing a comprehensive framework.

Finnish students remain among the top performing in the world, with a lower ‘attainment gap’ than our own.

Canada, too, has a high quality comprehensive system, with later school starting and no tracking (streaming) until 15 or later.

Students are offered a much broader range of extra curricular opportunities while, as in Finland, teachers are highly qualified, well-respected and left to get on with the job – not something we could say about our own top-down, data obsessed system.

So as we start a new school term, let’s start a fresh, big picture conversation about reform.

Breaking down all forms of segregation is a key ambition, but so is forging a system that gives all children access to the kinds of schooling that the privately educated have enjoyed for so long, with smaller classes, qualified teachers and a broad, stimulating and relevant curriculum.

It really is not too late to build a system fit for the 21st century.

Melissa Benn is a writer and campaigner. Her latest book, Life Lessons: The Case for a National Education Service, is published by Verso.