We Must Have the ‘No Outsiders’ Programme in our Schools 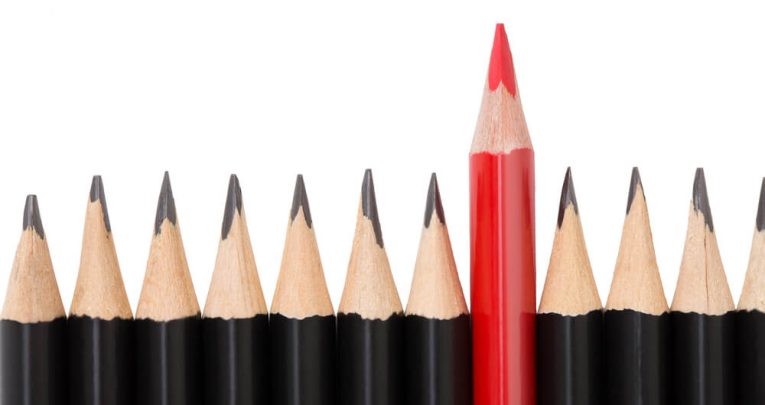 It’s vital that schools ensure all pupils have access to adults who create tolerant, safe environments for children to thrive and grow… 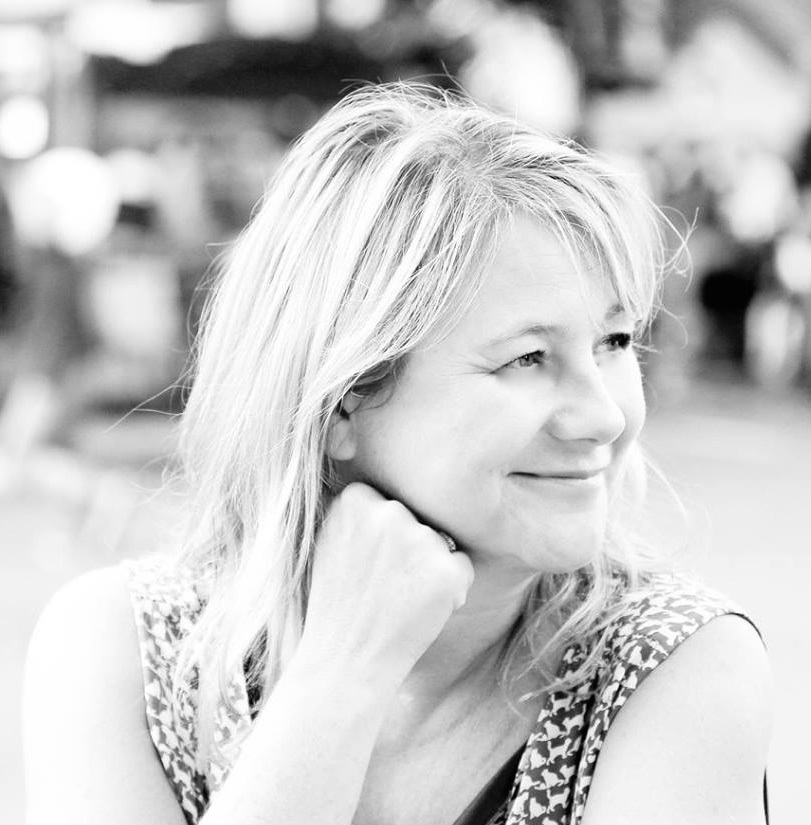 In 2008 I found myself sitting in the headteacher’s office in my middle son’s school, graded ‘outstanding’ by Ofsted, discussing the fact that my Y5 child was regularly being called “gay boy” by other children in class and in the playground. It was making him feel like he didn’t want to go to school any more.

“It’s just playground talk,” the head said, “it’s not malicious… he doesn’t join in with the football games and he spends all his time with the girls. Perhaps if he tried to be more sporty, things would be better for him. It’s going to get worse at secondary school if he doesn’t.”

I was less assertive then than I am now. I’d stayed quiet back in reception class when he was told he couldn’t be an angel like he wanted to be in the nativity play because “angels are girls”.

And I stayed quiet in that head’s office. I went home in a fog of despair with no idea what to do. I wish Andrew Moffat’s ‘No Outsiders’ programme had been around then.

“I’m not gay, Mum, I’m not!” he cried. He bought a girl in class a red rose and some chocolates with his spending money to prove it. He was gay, but he couldn’t bring himself to admit it for another eight years.

There were no books in his school about little boys who wanted to be mermaids or about baby penguins being raised by two daddies. There was nothing in his lessons to make him feel like there might be other people like him. And the adults in his school dismally failed to help him.

The head was right about one thing – it got worse at secondary school. It was only after he left, came out and was thriving in an inclusive, vibrant and warm sixth form college that we heard the half of it – medicine balls thrown at his head in PE, being tripped up and pushed against walls, daubed in Tippex, name calling and worse.

He is now a young man, flamboyant and proud – a campaigner for equality and gay rights and a brilliant role model for his youngest brother, who has just come out at the age of 12.

In Y5 (in a different school) he too was called “gay boy”, was teased about having a gay older brother and about his own preferences and interests, as if not being sporty or enjoying the company of girls was somehow weird.

But this time he had a teacher who would not tolerate intolerance.

She spoke to the class, made sure they understood that all people were equal in her eyes and that she would truck no bullying in her school. She told the children about her gay brother and how much she loved him.

My child stood a little taller and his classmates became kinder.

He’s in Y7 now at the same secondary that his brother attended and he’s aware of some bigoted attitudes from people who he dismisses simply as “idiots”, but he’s also in a class where others will stand up for him because they are, on the whole, better informed.

That knowledge came with them wrapped in compassion and started in primary school with great adult role models.

It’s no walk in the park. He has few male friends, but is excluded from a lot of the girl’s activities because their parents don’t understand that he might enjoy them – no nail painting parties for him (though he loves painting his nails).

Times have moved on, but not far enough. And it worries me that some people would have them move backwards.

Whether we like it or not, children are aware of differences in gender identities and sexuality from a very early age.

It’s not about sex – it’s about being able to feel like you belong, that you are a part of the community you care about and that all your similarities and differences are things to be valued and celebrated.

That’s what the No Outsiders project is – it’s about belonging. It’s about making sense of a confusing world by teaching children that the answer is kindness.

There is no place in our schools and in our society for attitudes that make children feel excluded for their race, their gender or their sexuality. It’s time we stood up as a profession for the values we hold dear and we should demand that our politicians and media do the same.

Debra Kidd has worked in education for over 20 years and has delivered CPD nationally and internationally. Find her at debrakidd.wordpress.com and follow her on Twitter at @debrakidd.