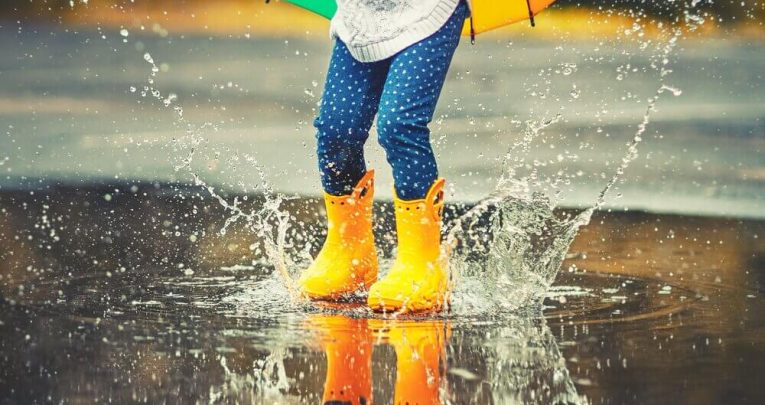 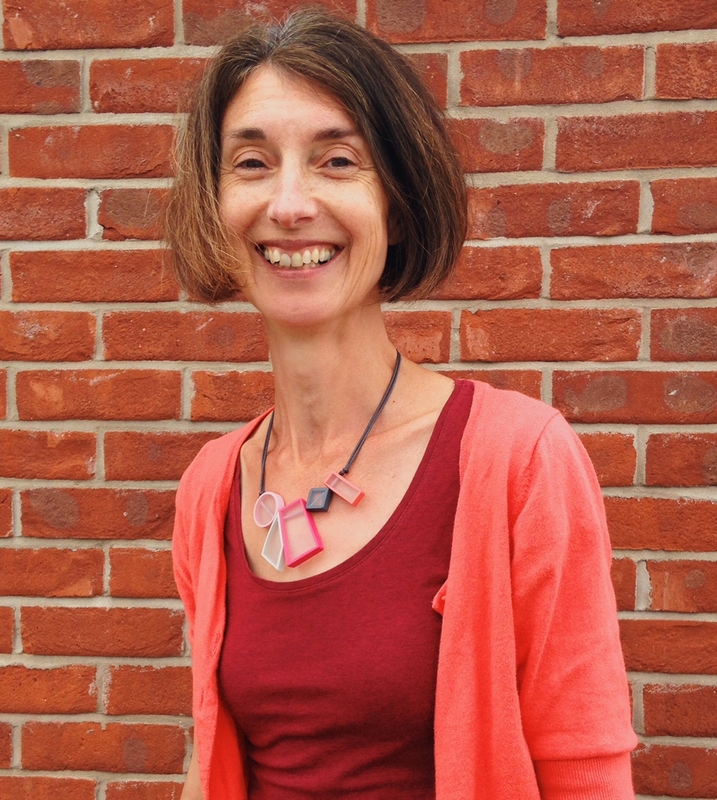 Oil. Gold. Water. The most treasured natural resources on our planet. All play a critical role in our human story. Oil and gold are arguably a more distant part of the grown-up world, but water is different. From brushing their teeth to bath time, drinking, eating, wearing clothes and flushing the loo, children can feel, touch and hear water in their everyday lives.

In school, children learn that water means life, but they may be unaware that they are growing up into a global freshwater crisis.

This is the focus of the United Nation’s Water Action Decade (2018-2028). Drop by drop, the choices of children over the next six years and beyond will make a difference.

But rather than red-flag disaster, I hope education around the issue will ignite playground chatter, prompt questions and inspire take-home facts that will help make this difference.

From science to geography and maths, English to art, music and PHSE, freshwater opens numerous opportunities for the classroom.

Back to the source

In terms of information literacy, we can also use freshwater as a topic to encourage children to think about how our understanding of science might change as new evidence emerges.

From evolution to the origins of the universe, talk about how scientific debates are altered by expanding knowledge of nature and space.

Using water as an example, encourage children to think about how scientists work out what early Earth was like, where and who looks for evidence and why some scientists continue to disagree.

Help pupils make the link between this research led by global scientists, and their own scientific class work observing, collecting evidence, sharing results and drawing conclusions.

Bring the water cycle to life

The water cycle provides plenty of scope for hands-on science, too. Simple experiments can demonstrate the movement of ‘green’ water in plants, explaining the processes of photosynthesis and transpiration.

For example, get pupils to observe what happens when you put carnations or celery in water with some food dye. They can watch the petals or celery stalk change colour over time as the dyed water moves through the plant.

You can follow up this experiment in books by creating labelled diagrams, and exploring how other conditions such as light and temperature can help keep plants alive and healthy.

These could include a picture of a tree (around 75 per cent water), a watermelon (around 91 per cent) and even themselves (about 65 per cent).

They could also make a bar chart showing these numbers, and include the total percentage of freshwater on the planet (only three per cent is freshwater; the other 97 per cent is salt water!).

To expand the scientific approach to include issues of climate change, get each child to write a tiny fact about freshwater in pencil and put it in an ice tray.

Fill the ice tray up and freeze the messages. Once they’re solid, measure how long it takes for each ice cube to melt in different water temperatures.

Talk about where on the Earth ice is melting and why, and what the impact is on wildlife and people.

As part of a PSHE topic on values, fairness and human rights, children may also be surprised to discover that many girls in developing countries miss out on education because they are collecting water for their families.

Timing how long it takes to carry buckets of water round the playground is a hands-on way to involve the whole class in bringing this issue to life.

Try setting up a relay of children to see how long it would take for the class to take it in turns carrying the bucket in one full circuit around the playground. Try not to spill any!

Freshwater also provides a springboard to develop debating and literacy skills. You can bring stories alive by creating a news piece about a village where the river has run dry. What information do we need to understand the story fully? How can the pupils put facts in context to provide a realistic and accurate representation of the issue?

To extend the lesson, ask one of the children to act as a news presenter, and interview other pupils acting out characters such as a big business owner using water to cool machines, a farmer irrigating crops, a luxury hotel watering a golf course, a girl collecting water for her family, a charity worker raising money to build a well, a government minister making laws, and a clothes shop owner choosing which cotton T-shirts to sell.

Lead them towards meaningful questions such as how a lack of water impacts them (can they do their job without it? What is home life like?), and help them justify their answers using the facts they’ve learned about water.

The multi-cultural context of freshwater provides creative opportunities in music and art as well. Try creating a colourful mural for your classroom wall, using different materials to reflect the various stages of the water cycle.

You could also work together as a class to come up with a song about how water is used by different animal species, performing the finished version for parents and carers, or as part of an assembly.

You might be inspired by Glyn Lehmann’s water song, Rainbows and Canyons available for free download from the Song Library at songlibrary.net/Rainbows-and-Canyons.

WATER: protect freshwater to save life on earth, by Catherine Barr and illustrated by Christiane Engel is available now (£12.99 HB, Otter Barry Books). The book is endorsed by global charity Frank Water (frankwater.com), which is benefiting from copies sold. Catherine is available for school workshops on the issue of water and other topics. See catherinebarrbooks.me for info.