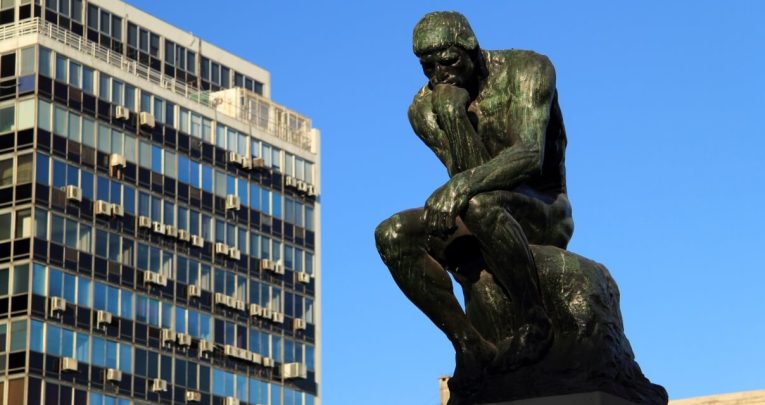 A philosophically-informed pedagogy may prove more beneficial for teachers than data-driven initiatives unsuited to the complexities of educational practice, argues Alka Sehgal Cuthbert… 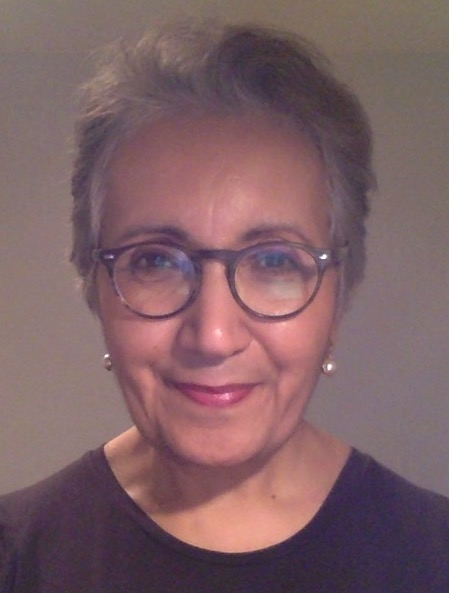 In 1996, Tony Blair put education at the centre of a famous speech he delivered at Ruskin College Oxford. “An age of Achievement is within our grasp,” he said, “but it depends on an ethic of education.”

We never found out what that ‘ethic of education’ actually was, but we did become very familiar with a plethora of new strategies for measuring achievement – the most ubiquitous of which was perhaps Assessment for Learning, as popularised by Dylan Williams.

Originally introduced as a way of helping teachers through this new and unfamiliar landscape, with its growing number of different targets, AfL was typical of a managerial approach to education, where process threatened to drive content offstage.

13 years later, the Shadow Secretary of State for Education at the time – one Michael Gove – attempted to re-centre the importance of knowledge and curriculum, and the content of education.

In a 2009 speech to the Royal Society of Arts, he spoke of education as having “An emancipatory, liberating value.” Once in government, he introduced a series of National Curriculum reforms in 2013 with the professed aim of restoring a knowledge-based curriculum.

Gove’s attempts weren’t entirely successful, however, and weren’t well received by a profession that was largely sceptical of the then Conservative-led coalition government. And yet the academic case for the importance of knowledge – which in the UK had been notably advanced by Michael Young in his 2008 book Bringing Knowledge Back In – nevertheless found a receptive audience among official circles and the wider profession, to the point that identifying as a ‘knowledge-rich school’ eventually earned the approval of Ofsted.

At the same time, local education authorities held CPD sessions on planning and sequencing curriculums, and teachers were encouraged to create ever more lovely-looking knowledge organisers, While this was happening, what of knowledge’s poorer sister, pedagogy?

According to the ‘(New) manifesto for evidence-based education: twenty years on’ by Professors Rob Coe and Stuart Kime for Evidence Based Education, “Research can never tell teachers what to do, nor should it; it can, however, help provide teachers and leaders with what Prof. Steve Higgins (and others) have called ‘best bets’. It can – and should – provide the theory underpinning the action in classrooms, leadership meetings, governing body committees and policy- making discussions.” (Emphasis mine.)

Experimental research can falsify hypotheses and raise questions for further investigation. It is designed to empirically test theoretical claims. It does not ‘provide theory’. In fact, a recent study suggests that there’s little connection between teachers poring over research data and helping students learn more effectively – though many corporate entities have been doing rather well from the modern trend towards data-fetishisation in education.

When it comes to teaching, helping pupils learn and acquiring understanding of formal knowledge, teachers would do better by turning to philosophy, rather than data or narrowly focused research studies.

One example from my own practice as an English teacher may be illustrative here. I had been struggling with teaching abstract nouns to a class who couldn’t consistently distinguish abstract nouns from collective nouns. I tried rephrasing my verbal definitions in umpteen ways to no joy.

I recalled some research I’d read about learning styles and tried using visual illustrations, which helped one or two pupils understand better, but not the rest. My verbal definitions were simply replacing one set of conceptual definitions with another, while my visuals remained too closely associated to the empirical referents. With each attempt to clarify, I was merely adding layers of confusion.

It was while reading a highly philosophical and abstract book on aesthetics that I finally realised where the problem lay. I needed to find a way of making the concept of the ‘collective’ concretely distinguishable from the concepts of singular and plural nouns. My pupils were insufficiently experienced in thinking abstractly to understand the substantive meaning of ‘collective’.

My solution was to bring a bunch of grapes into class. We considered the phrase ‘bunch of grapes’ in written and visual forms (again), and then its concrete manifestation on the table.

I pulled the grapes off, and asked if we still had the plural noun ‘grapes’, and the singular noun ‘grape’, and they duly answered yes. When I then asked if we had a ‘bunch of grapes’, the penny dropped. I had become a better teacher through reading philosophy and aesthetics, rather than studying ‘How to…’ research papers.

I continue to be highly critical of evidence-based education because education – as opposed to qualification – is at its most successful when it defies, rather than follows evidence. Education is about the experience of thinking as an act of self-reflexivity. This encourages pupils to take a more objective view on aspects of the world than those with which they are already familiar through everyday experience.

This can be unsettling, but it introduces pupils to ideas qua ideas, and thinking qua thinking – both important features of abstract thinking.

Philosophers of education have argued that education is fundamentally a relationship between humans, rather than a matter of technical expertise. A humanities-based teacher education is more likely to help teachers carry out their proper role of ensuring pupils engage intellectually with what they’re being taught, rather than monitoring pupils’ individual output.

As any English teacher knows, it’s quite possible to write an essay that’s perfect in form but banal in content. Thinking isn’t an empirical phenomenon. We can work out good proxies to get a sense of how much pupils have understood, and set questions to test how secure their understanding is, but proxies are only good to the extent that they address the specific circumstances that apply to a particular group of pupils.

Deeper thinking can sometimes result in empirical outcomes that suggest a pupil is stagnating or going backwards in terms of their subject performance. We shouldn’t be worried about this, so long as we’re able to ascertain the cause and work out the best way of helping them through what may be a necessary moment of difficulty.

By contrast, the urgent quest for continual improvement does little to encourage teachers to have the confidence, assuming they even have the time, to perform the intricate work needed to educate properly, irrespective of outcome. If our collective experience of lockdown has taught us anything about education, it’s that it is, above all, a human-centred, rather than technical endeavour.

Philosophy contains a few centuries-worth of accumulated wisdom that can help us consider such questions, and may well prove to be a better source for educational improvement than any number of random controlled experiments ill-suited for inquiry into something as intellectually, ethically and aesthetically complex as education and pedagogy.

Alka Sehgal Cuthbert is a teacher, independent academic and writer, and co-editor of What Should Schools Teach? – Disciplines, subjects and the pursuit of truth, 2nd Ed. (£25, UCL Press); follow her at @ASCphiled