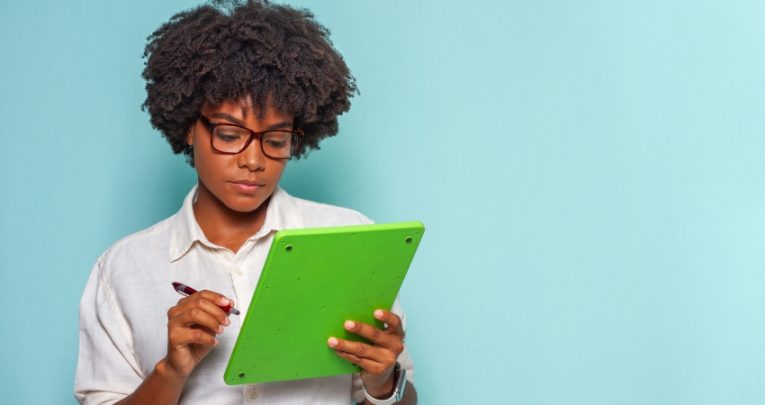 After what feels like years of stasis, the models schools use for their ITT and CPD needs are finally undergoing some major changes – and Anthony David, for one, is glad to see that happen… 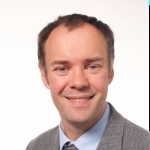 CPD has changed considerably in the time that I’ve been a leader.

Where previously I might have prioritised tying CPD to school demands, my emphasis now is more on finding ways of helping all all colleagues to flourish.

In truth, I’ve attempted this a number of times before with shared Masters initiatives, but the block has always been the accompanying costs. However, with the government’s recent investment into professional development as part of its recovery package for schools, could we actually be witnessing a new golden age for professional development in schools? If so, what might it look like in practice and what purpose will it serve?

The (new?) purpose of CPD

Let’s consider that last point first. The purpose of this level of investment – which is beyond anything I’ve seen before in a quarter century of leading schools – is twofold; to increase professional capacity, and retain teachers for longer.

There is no great secret to this, since both typically go hand in hand. An academy I once worked with had a scheme in place under which it would pay for colleagues to take a master’s course, with the caveat that they had to remain within the academy for at least the next four years. Typically, those who took up the scheme up stayed longer – the maths and incentives involved weren’t that complicated.

One of DfE’s core aims is to keep teachers in schools. The twin benefits of increased pay over the next two years, alongside a commitment to providing staff with high levels of CPD, will no doubt help to retain some teachers who might have otherwise decided to leave sooner.

ECTs you can invest in

It’s important to note, however, the huge changes to probation periods that were ushered in with last year’s introduction of the two-year induction for early career teachers. This significantly overhauled the 1-year NQT programme that had hitherto been around, in one form or another, for decades.

The new model’s two-year probation period carries with it some extended conditions, including two years of regular professional development, two years of extended non-teaching time (0.5 days in the first year, reducing to 0.25 days in the second), a dedicated mentor and high quality training provided by a professional training body, rather than an LA or diocese as was previously the case.

At the time of writing, this new model is still in its first year and hasn’t been without teething problems (insufficient college spaces in the first year being the most challenging). The new time frame will arguably be difficult and expensive for schools, which will now have to manage a two-year period of reducing non-contact time, which would mean that colleagues covering those lessons will see their own contact reduce.

That aside, however, it signals commitment to a new approach to teaching – one that prioritises long-term investment over one-off courses. Even during the heyday of the Strategies at the turn of the millennium, the training provided rarely equated to more than a few days. The intention here is clearly to try and seed deep, pedagogical skills that will hopefully enrich teachers (and therefore their students) over the course of their careers.

The natural question, once that initial two-year period has been completed, will be ‘What next?’ If you’ve become used to experiencing high levels of professional development, it would be quite the anticlimax to see that end after two years of work-based training.

Why has this happened now? The reality is that most education careers reflect school needs at the time. A subject leader will naturally gravitate towards their subject’s specialism. A maths department leader will want to ensure they retain high levels of maths skills. In among those appointments will be qualified education professionals who want to learn how to lead a team, manage change and utilise various other typical leadership skills – but at the heart of it all will be the desire of individuals to improve on their own specialisms.

The availability and range of CPD has mushroomed over the last couple of years. Not long ago, the main challenge faced by aspiring education professionals wasn’t that appropriate CPD courses couldn’t be found, but rather accessing what there was.

The growing demands for CPD that can be delivered online has reduced that problem dramatically. I myself recently led training for over 150 teachers from across the country who otherwise wouldn’t have been able to attend the course.

This creates greater opportunity, but also increases competition within the market. A SEND leader no longer has to simply attend their local SEND courses, when one delivered from another part of the country might fit their needs better (due to either time, cost or course demands). As professional learning continues to migrate online, one could argue that the deals open to remote learners will only get better as time goes on.

What has also changed is the duration of courses. The government expanded its range of National Professional Qualifications (NPQs) last summer to include six more, and is poised to grow them again this autumn with a further two new courses. At least one more is promised in the near future, with a SEND course set to join the NPQ line-up, and there are rumours of a CEO course to support the ambitions set out in the White Paper.

Each of these master’s courses runs from 15 to 24 months, and their coverage would support most teachers at various levels of their professional development. It’s not inconceivable that today’s ECTs will have collected enough master’s credits in their first few years of teaching to enhance their qualifications to master’s level.

This is a long-term approach that’s radically different from what we’ve seen in the past, and could bring about transformational changes in those schools that embrace the opportunities they present. However, time is tight.

The government’s funding commitment lasts only until 2025 – after which there are, at best, only speculative promises that it will continue. That said, if the government plans to get anywhere close to reaching its stated ambitions of 90% pass rates, it will have to invest accordingly.

It appears that professional development of this kind is what’s generating the most interest in Whitehall at the moment. Either way, we currently have a medium-term window of opportunity to support teaching careers in a whole new way – in what might eventually prove to be a unique time for the profession.

Anthony David is an executive headteacher