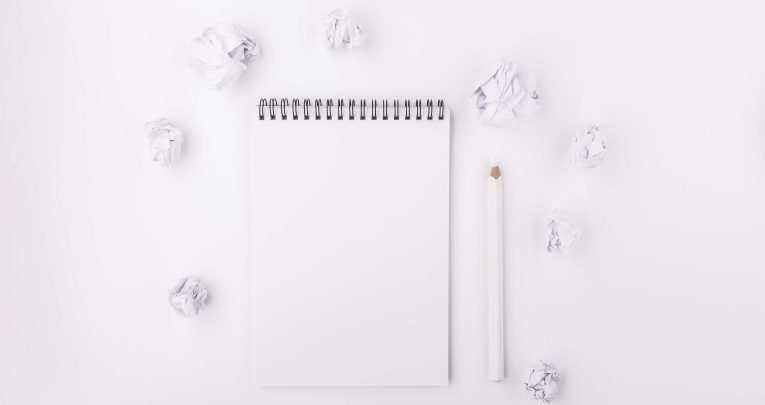 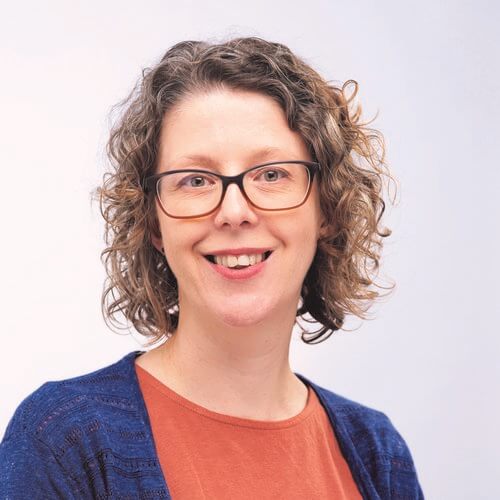 It was terrifying. As they all stared at it, a feeling of intense dread grew in the pits of their stomachs and swept throughout their bodies.

Their hands started to shake. Beads of icy sweat began to blossom on their brows. Their eyes swam in and out of focus. What could they do? Where could they start? How could they overcome the horror of… THE BLANK PAGE!

As any writer, or artist of any kind, will confirm, probably the most difficult part of any creative exercise comes long before you put pencil to paper or brush to palette. If you need a spark to get your creative motor running, the same will probably be true for your class.

So, what can you do if your dream machine has a flat battery? The following tips, pointers and creative writing activity ideas might provide the jump-start you need.

Sometimes, a great idea just pops into your head. If you’re lucky enough to have this happen to you, don’t be afraid to run with it – just check that your potentially great story has legs first.

Some story ideas simply don’t have the staying power to sustain a whole narrative so, first, see if you can quickly sketch out in your mind, or as a rough plan on paper, a coherent plot.

This will be true whether it’s your own project or a stimulus for your class.

According to an idea most famously popularised by Christopher Booker, there are only seven basic story plots:

Knowing this could form the basis of one of your creative writing prompts. It might also make you stop and think if your great idea doesn’t really fit into any of those categories.

If you consider it prudent to constrain the imagination still further (and there are very good reasons for doing so with pupils), you might like to consider the type of story that you want to be written. Will it be a historical tale, a fantasy adventure, a mystery or a spooky story, for example?

Whatever you have decided, this will usually help to focus the mind on the sort of plot that will work well and offer guardrails to avoid the ideas becoming too outlandish.

Another consideration is whether the narrative is going to serve any other learning purpose. Most obviously, you could be aiming for stories that fit in with a particular period you’re studying in history. This is a great chance to stimulate pupils’ imaginations while securing teaching points.

For example, maybe your main character is a soldier in WWII, or you have a protagonist involved in a romance story in Tudor Britain.

Don’t fall into the trap of believing that a new story idea has to come from a new story. Creativity doesn’t necessarily equal complete originality.

Just think of the many successful books, plays and films that have been based on well-loved stories or characters. After all, you wouldn’t condemn Leonard Bernstein and Stephen Sondheim for lifting the plot of Romeo and Juliet when they wrote West Side Story.

Many tales are completely compatible with a creative retelling, especially legends. A prime example is Beowulf, especially when you are covering Anglo Saxons as a history topic – but of course, you can also look to Greek or Roman myths and folk tales and fairy stories from around the world.

Sometimes, all it takes to get the creative juices flowing is an opening sentence. These are particularly good for finding out how imaginative your pupils are. Just make sure your story starters are sufficiently intriguing.

Even simply suggesting story titles can be enough to get the inspiration flowing. Just like with starters, they do need to offer some clue as to which direction a plot could lead. If not using it as a creative stimulus, however, it is usually best to decide on the title after the whole thing has been written.

Finally, a quick word of advice about helping your class decide on their great idea: the concept alone is not enough. As well as a solid plot, they also need to think about the perspective from which they are writing the story as well as the ‘voice’.

That means that the person (first or third, most likely) has to be consistent and the reader needs to be clear in which direction the author’s overall sympathies lie. Even though this is more of an objective for higher level writing, it’s not a bad thing for younger writers to start thinking about.

With any luck, you and your class will now feel fully equipped for slaying the beast of the blank page. As the old saying goes, the pen is mightier than the sword.