Seating plans – thinking of mixing classes? Wait until you read this… 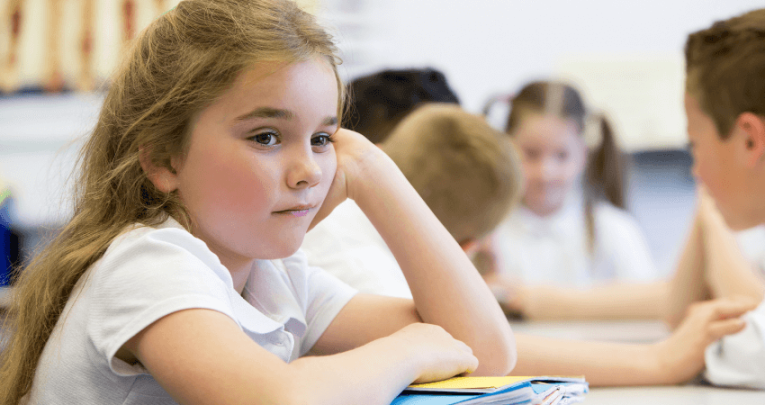 “I felt the same feelings of betrayal and sadness my daughter was feeling. We were let down through either incompetence or laziness.”

Most teachers in a school with two-form entry (or more) will be familiar with the arguments for mixing classes:

I was all for the idea, until I had to face it as a parent…

When my daughter started at my school, I knew there would come a time where my role as a member of staff and as a parent would clash.

It took until the end of Year 2 and the big class mix-up to test this.

The school had chosen not to consult with parents when choosing the make-up of each class.

Instead, families were reliant on teachers knowing the children and acting in their best interests.

As a member of staff, I held my tongue and didn’t get involved – after all, I trusted the school!

I knew my daughter wouldn’t keep all her friends, and prepared her for the inevitable upset of losing some of them.

When the class lists were released, we discovered she hadn’t just lost some of her friends. It was nearly all of them, including all the ones she had a relationship with out of school.

As a collective social group, they had remained intact, with only one omission: my daughter! When she found out, she was inconsolable.

I immediately went to her class teacher, fearing I would hear that she had been a bad influence and that it was her friends who needed separating from her.

What I found out was worse: she hadn’t been considered at all! They told me: “We focused on balancing the classes in terms of ability and SEN.”

The children had been separated entirely by academic ability, without consideration for friendships, personality or social wellbeing.

Equal numbers of boys and girls achieved statistical equality. Similarly with children with SEN; and with higher, middle and lower attaining children.

Yet, the school hadn’t considered the pupils any more deeply than by these demographic attributes.

At this point, I was already livid!

As a Year 6 teacher, I spend hours in meetings each year to decide the make-up of the dorm rooms and groups for the week-long school residential.

We know that children need to feel happy in their surroundings to make it a success.

To hear they made such little effort in deciding groups for the next four years felt professionally negligent. I told them so.

This was true, at least to the extent that she hasn’t been alone at break or lunchtimes.

However, this respite came too late to save our summer holidays. Instead, we had six weeks of tears and sleepless nights; a summer holiday where she was desperate not to go back to school.

The school’s failure to understand that all children were nervous about their classes and needed careful consideration, shows something approaching contempt for them.

We lost our network of parents, too.

Children may be good at making new friends, but sadly adults are not.

Working parents, in particular, need other adults around the school who they can trust and turn to when needed.

The school needs to function as a community and mixing classes makes this so much harder.

“No-one else has complained,” we heard.

We were just the first! A handful of other parents I spoke to were in a similar situation.

Of course, by they heard our complaints, it was too late.

I felt the same feelings of betrayal and sadness my daughter was feeling. We were let down through either incompetence or laziness.

This conversation ruined my relationship with these teachers. And as word got around about my complaints, a host of others in the infants became deeply suspicious of me.

My school clearly handled the mixing of classes badly. However, there are seemingly endless threads on parents’ websites complaining about the practice. Their concerns were overlooked or ignored, too.

So for those considering mixing up classes, think very carefully about exactly what you hope it will achieve. Are you sure it’s worth it?