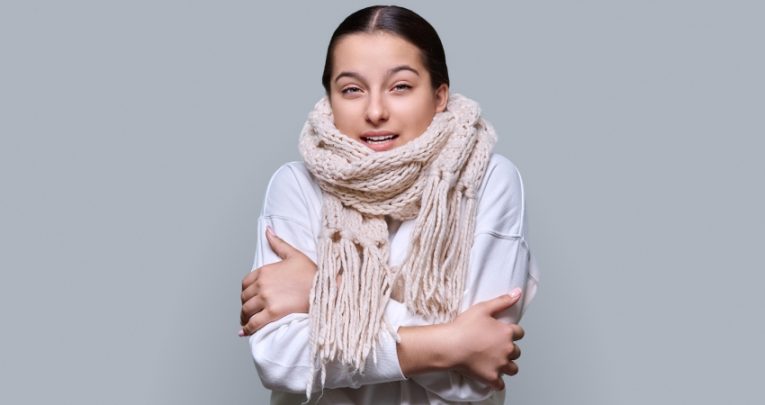 Beyond the obvious budgetary concerns, the sharp rise in heating costs this winter will directly impact upon the behaviours and academic outcomes we see in our classrooms, says Nikki Cunningham-Smith… 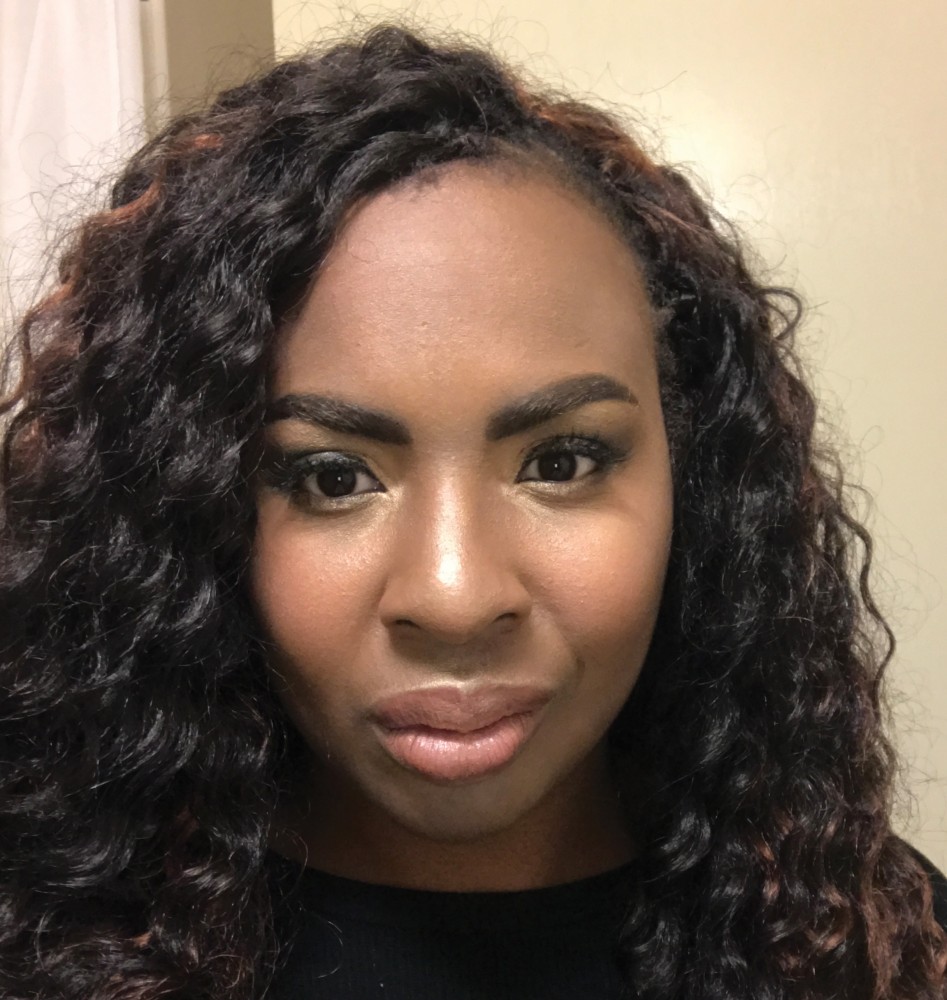 I’m sure it will come to no surprise to anyone that amid a cost-of-living crisis and the spiralling energy bills we’re seeing, some of the hardest hit will be sat in front of us in our classrooms.

As schools confront the prospect of having to foot previously inconceivable heating bills from non-existent budgets, I can’t help but think back to the battles I’ve had with every caretaker I’ve ever worked with each September, when I’ve asked them if the boiler will be put on any time soon because I’ve felt cold. Regardless of where the mercury was sitting in the thermometer, I’d always be told, in no uncertain terms, that the heating wouldn’t be switched on before the October half term.

I’d often be left wondering how I’d be able to get my planning done in such conditions, my hands chilled above my keyboard – wondering if the caretaker had refused because they were personally feeding the meter, and whether they were in the same competition as PE staff seeking to wear shorts for as long as humanly possible, claiming not to be cold even as their blue lips and chattering teeth betrayed them.

Last in, last to leave

But where previously it was only the wariness of site staff I had to account for, the concerns we face today extend far beyond those holding the keys to the boiler room, to the extent that they affect everyone.

As I consider my own home heating bills and opt for wearing an extra jumper over adjusting the thermostat, my thoughts have turned to what must be happening in the houses of our most vulnerable families, when feeding the meter simply isn’t an option. The phrase ‘heat or eat’ has been bandied about a lot recently, and it’s important to reflect on what impact it’s likely to have on our teaching.

There will be some teaching staff who have yet to encounter the child who’s difficult to get through the school gates, but once in, can barely be persuaded to leave. If they hate school so much that they initially don’t even want to enter, why are they reluctant to go when the final bell rings? What’s making them stay?

Well, it’s sometimes the case that our children are leaving home environments in the morning that are less than ideal, and arriving in places that may not be what they want, but are what they need, once inside. At school, there’s consistency, routines, boundaries and above all, warmth – both mental and physical. But if these children start to leave one cold place only to enter another, what happens then?

Battle of the thermostats

Cold school environments also have the potential to exert a heavy toll on staff. The winter months often see us battling through the germs to continue teaching at the best of times, but being in a position where we’re spending the majority of our days in the cold increases the likelihood of an even greater rise in staff illness.

We’ve all felt our moods start to adjust when the weather begins to change and the clocks go back. Colder weather can affect our energy levels, sleeping patterns and appetites. But what happens if, after scraping ice off their windscreens and driving into work, staff are then faced with walking into school and never having the chance to warm up? How many of us will be able get into our stride, mentally and physically, in the absence of heating?

I’ve found that I can almost always tell when a classroom is occupied by a female teacher by the presence of an item of clothing, such as a cardigan, slung over their chair, just in case they need it on top of what they’re already wearing.

Research has shown that there are scientific reasons as to why women want to be warmer in the workplace, which come down to our basal temperatures being different, and women tending to perform better in higher temperatures than men.

If men still occupy the majority of leadership positions, but teaching remains a female-dominated profession, who is going to win the battle of the thermostats? Those requesting that the heat be turned up – or even just turned on – or those in charge of the controls?

How can we expect this to play out in terms of the optimum room temperature for pupils? Will we see female students struggling to engage because they’re having to work in temperatures more uncomfortable for them, and how will this affect their attitude to learning?

I’m not wanting to make excuses in advance, but how well do any of us perform in situations where we’re uncomfortable, whether it’s because we’re cold, hungry or needing the toilet? Any level of discomfort can lead to an unwillingness to engage with situations in the ways we ought to.

Could an impending lack of heating in schools bring about a scenario where boys fare better in the colder conditions? I believe there’s a strong argument for this, supported by a 2019 study by researchers Tom Chang and Agne Kajackaite. They determined that for maths and verbal tasks, consistent with their subjective temperature preferences, women perform better on both the extensive and intensive margins at high temperatures than at low temperatures.

Throughout the Key Stages, children today are highly susceptible to outside factors and influences, and have access to a far greater volume of information than any generation before them. Social media voices will have no doubt already filled in many students on everything they could want to know regarding the cost-of-living crisis.

It’s therefore worth considering the ways in which constant messaging around the sacrifices people are making this year to stay warm may affect how valued they feel. If they enter a school and find out that a decision has been made to keep the heating turned off, what impact will that have on them? It will inevitably send out certain signals around their school’s priorities – including the fact that students’ comfort isn’t necessarily that high on the agenda.

As adults, we can of course see how and why such tough decisions may have to be made, and indeed sympathise with those having to make them. But that won’t make the outcome any more palatable for the young people.

Some may argue that children come to school primarily to learn – and yes, they absolutely do. But part of what they’re learning is how to function within wider society. If, at a young and formative age, they’re being effectively sent subliminal messages that their comfort isn’t important, how can we expect them to take appropriate steps towards managing their own health and wellbeing in future?

Nikki Cunningham-Smith is an assistant headteacher based in Gloucestershire