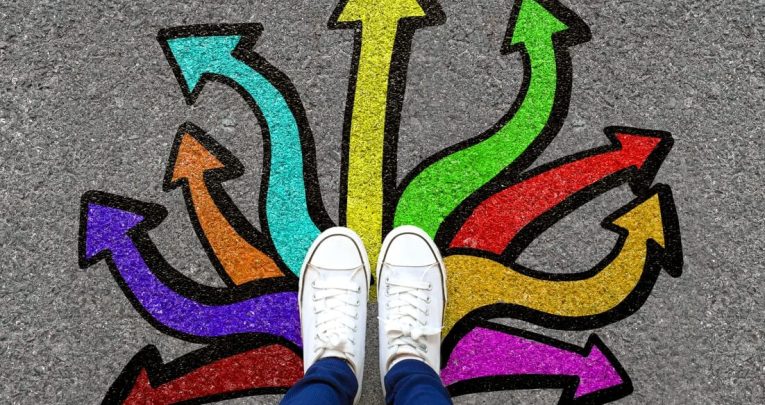 The emphasis we’ve seen on parents’ right to choose their child’s school is sold to us as empowering, but the data suggests it could be achieving the precise opposite, observes Melissa Benn…

For the past six months, my friend has talked constantly about which secondary school to ‘choose’ for her daughter. As this year’s National Offer Day approached, she was obsessively checking her emails for news of where her daughter was likely to go.

For most of last year, there were trips to schools across the capital and various tests of her child’s musical and artistic talents – some verging on the farcical. My friend encountered schools that embraced applicants with warmth and enthusiasm, as well as others (invariably high-achieving, oversubscribed institutions) that left her and her daughter feeling like unwanted guests at a party.

Under the current system, Y6 applicants are offered six choices of school, though ‘choice’ isn’t really the right word. Rather, families can make six statements of preference, ranked in order. Where a child ends up will largely depend on the often complex admissions criteria of any given school.

My friend is enterprising and determined. She readily acknowledges that the process is stressful, but when I suggest that it might be simpler if everyone had at least the right to go to their local school, she barks back at me, ‘My child is not going to that school’. In the decades I’ve spent as a parent and campaigner, how often have I heard that same fierce refusal from numerous parents (usually mothers, it must be said) doing everything possible to get into the ‘right’ school? Even when that includes attending church while holding no religious belief, or hiring expensive tutors to improve their child’s chances of success in secondary school tests?

Beneath it all lies a primal fear that without such vigilance, their child might drop into a black hole of missed opportunity and even social disaster. It’s these emotions that Dr Aveek Bhattacharaya, chief economist at the Social Market Foundation, interrogates in fascinating detail in a recent study comparing the experiences of parental choice in the English and Scottish education systems, based on qualitative in-depth interviews with parents and children from 57 families in five locations (two in England, three in Scotland).

In Scotland, every child is allocated a school by their LA. The vast majority accept a local place, with only 13% of families applying to alternative schools. In England, over 60% of families opt for a school that’s not their nearest.

One might assume that families in England would feel happier with their more extensive options. Not so, says Bhattacharaya, who finds that greater formal choice, “Does not seem to translate to greater perceived empowerment. To the contrary, those in England tend to be more cynical, fatalistic and disempowered.”

Nor does greater school choice translate into improved fairness across the system overall: “The consensus is that any effect on academic outcomes is uncertain and modest in size. Moreover, increased choice seems to be associated with a more segregated, and so less equitable, system.”

Parents often come to develop very different perspectives of school choice as the years go on. Many who might once have belonged to a local community via their children’s attendance at a local primary regret the loss of contact and friends, to both them and their children, that comes with travelling long distances each day.

It’s also clear that children from similar social or economic backgrounds tend to end up in the broadly the same kinds of universities and jobs, irrespective of where they went to school. Yet for all that, Bhattacharaya concludes, it’s unlikely that any political party will reform the English system. ‘Choice’ remains a powerful mantra for parents and politicians alike.

My friend’s daughter was eventually accepted at the third school on her list of preferences, one that her mother had previously told me she’d be ‘perfectly happy’ with. Or perhaps not. Soon after National Offer Day, both she and her daughter found themselves feeling angry and confused at not securing a place at either of their top two schools and decided to appeal the decision. In their case, and perhaps many others, the agonising process of school choice looks set to continue long into 2022…