Pupils with ADHD – Look beyond the labels 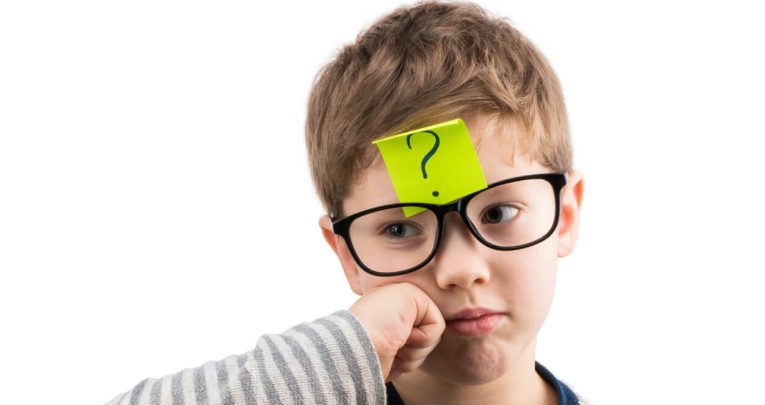 To combat the challenges of ADHD, teachers need to look beyond the negative associations and discover the true characters of the children, says Victoria Williamson… 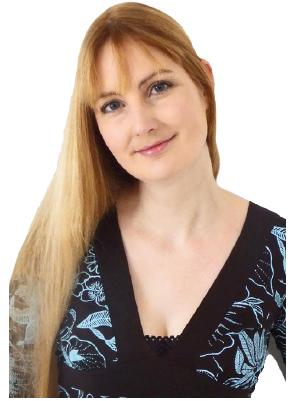 Difficult. Challenging. Disruptive. When I trained as a primary school teacher 15 years ago, these were just some of the words used to describe children with ADHD.

There were others, whispered by harassed-looking teachers in the staffroom or concerned parents at the school gates, but none of them seemed to be positive.

When I got my first ‘real’ class to teach, and saw that some of the children came with the dreaded ‘ADHD’ label attached, it was no wonder that I approached the new term with butterflies the size of dragons in my stomach.

But here’s what it took me a few more years to learn: Michael wasn’t ‘difficult’. He struggled with impulsiveness, often shouting out in class, talking over other children, and getting into arguments during games when he found it hard to wait his turn.

But when it came to science, he had all the patience in the world. He could sit for hours watching the colour changes in a chromatography experiment, or waiting for crystals to form from a cooling liquid.

Chloe wasn’t ‘challenging’. When she became defiant, refusing to carry out a task or make a start on class work, a quick check was often all that was needed to discover she’d been distracted when the instructions were issued, and she didn’t understand what she had to do.

Her lack of focus led to mislaid books, incomplete homework and a tidal wave of mess that seemed to follow in her wake everywhere she went.

She wore an almost permanent scowl, formed through years of tellings-off from teachers and bullying by peers, but just like magic, her frown would vanish when it was time for music lessons.

Chloe wasn’t exactly Sarah Brightman, but the joy and enthusiasm on her face when she sang more than made up for any false notes.

Saleem wasn’t ‘disruptive’. His fidgeting and muttering during quiet work time was his way of trying to stay focused on the task, but his habit of constantly getting out of his seat and wandering round the class in search of a chat, a sharpener to borrow or a new pencil case to explore often drove the other children to distraction.

His restless energy was forgiven when it came to PE lessons though, when classmates who’d been complaining about him only minutes before now demanded to have him in their team, knowing his fast legs and endless reserves of energy would carry them to victory regardless of the game being played.

Desperate for answers, support and the increasingly rare extra educational funding an official medical diagnosis brings, parents and teachers can push hard for a label.

But often we forget that children have been told over and over again that their behaviour is problematic, and like the parents and teachers I’d met during training, they often associate the ADHD label with words like ‘difficult’, ‘challenging’ and ‘disruptive’.

Teachers might not have the power to diagnose a child as having ADHD, but they can control how that child and their peers perceive the label. This can be done by focusing everyone’s attention on the child’s strengths. Here’s a simple way to do that in the classroom:

Write each child’s name on a piece of paper, and hand the paper out to the class. Ask everyone to think of the nicest thing they can say about the person named on their paper, and to write down their compliment.

This could be something they’re good at, like science or music, a personality trait like kindness or a sense of humour, or even something praiseworthy they’ve done.

They should then hand the paper on, and write a compliment for the next child, continuing until everyone has written one nice thing about each child in the class.

Collect in the paper and type the comments up to ensure children can’t tell who wrote what by their handwriting.

Then give the children back their own personal list of positive labels – you can even turn this into an award ceremony, with children coming to the front of the class one at a time to read their favourite comments.

What if, instead of ‘ADHD’, or more commonly ‘difficult’, Michael had been able to wear the labels ‘clever’ or ‘good at science’?

What if, instead of ‘challenging’, Chloe had been able to wear the title ‘keen singer’ as a badge of pride?

What if Saleem had seen himself as ‘sporty’ rather than ‘disruptive’?

An ADHD label doesn’t have to be a negative one.

As long as parents and teachers help children find their passions and focus on their strengths, such as the potential for boundless energy and creative thinking that ADHD can bring, then children with ADHD will be able to see themselves in a positive light.

Victoria Williamson is a primary school teacher with a master’s degree in special needs education, and author of The Boy with the Butterfly Mind (£9.99, Floris Books).

What teachers need to know about ADHD

Dr Mark Kennedy is senior teaching fellow at The Institute of Psychology, Psychiatry and Neuroscience, King’s College London, and lead educator on the Understanding ADHD: Current Research and Practice course on the FutureLearn Platform.