Ofsted Must Take Some Responsibility for ‘Inadequate’ Schools 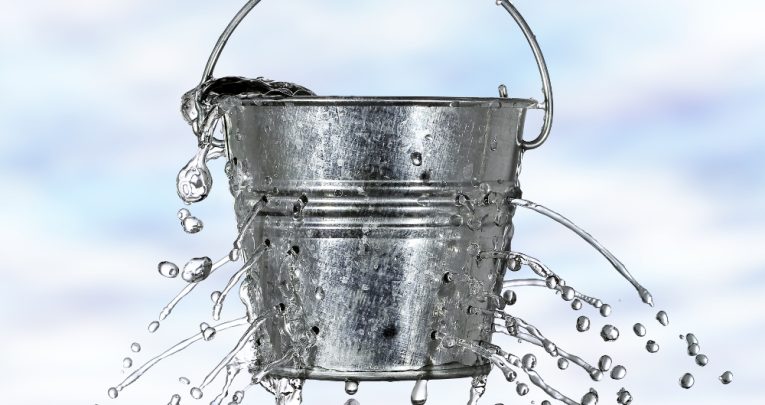 Ofsted is putting a focus on curriculum breadth, but where was it when fronted adverbials were sucking the joy out of learning? 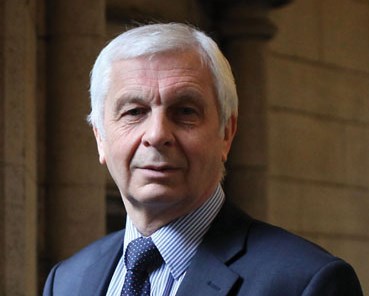 Most people know the song about the hole in Henry’s bucket. Henry spots problems one at a time and as Liza tells him the solution, he uncovers another issue. The song goes full circle with the last line of the song returning to the refrain, ‘There’s a hole in my bucket’.

Ofsted keeps finding another hole in its bucket. Just as before, the solution is a new framework.

In its very first framework in 1993, Ofsted promised ‘improvement through inspection’ in a chalked strapline on the front of its folder. The four key areas of inspection were standards of achievement, efficiency, pupils’ personal development and the subjects of the curriculum.

The wisdom of the time held that these were the four determinants of school success.

Technology means we’ve seen the end of folders and chalk, but not inspectors. The current lot are far more robotic than the early ones, who looked at the school, rather than data, in order to make judgments.

Over time, Ofsted has sought to examine various straws to mend the hole in its inspection framework bucket. Because the impact of negative inspection is so profound, schools watch for the latest straws in Ofsted’s wind and try to show inspectors what they want to see.

While inspectors might devise a new framework with laudable intentions, their efforts to be consistent simply offer opportunity for schools to game the system.

Ofsted says that myths are not of its making, yet odd practice spreads through the national school system in part because schools believe they are aware of ‘what inspectors want to see’.

Because Ofsted wants to see clarity of purpose, children across the country write learning objectives and ‘We are learning to’ statements that they often cannot read, let alone understand.

The time spent on this futility over the course of a year in nearly every lesson and every school in the country is colossal.

Over time we have seen schools jump to show things such as questioning, plenaries, marking and feedback; all because Ofsted was convinced that this element was its missing straw in the search for the perfect lesson.

The latest straw in Ofsted’s wind is the curriculum. This is where the hole in the bucket song comes full circle. Ofsted has come back to looking in the same place it started with inspection all those years ago.

Some are cheered that inspectors are going to check that schools are not depriving children of a broad experience in the quest for test results.

Apparently, Ofsted has been surprised at the low level and narrowness of learning in too many schools. Too much learning activity is trivial and superficial, it says. Too many children are being denied in terms of dance, drama, music and art.

Where have inspectors been for the last many years as the joy of learning has for so many children been sucked out by fronted adverbials?

To Ofsted’s own worries, many would add that experiences such as science, design, technology and even history and geography have, for many children, become another version of literacy.

Indeed, Ofsted’s own subject survey inspections showed the same pattern of neglect until the last HMCI abandoned the process just three years ago.

The trouble with inspectors walking around schools in blinkers looking for ‘evidence’ to prove a hypothesis based on data and interrogating that data and ‘leadership’ within an inch of its life is that the vital signs might be missed.

Should we be relieved that Ofsted is to put a focus on curriculum breadth? Well, at least schools will try to show they are being broad.

However, they might also pay the same lip service that so many do to ‘British values’. Sadly, the enthusiasm will last only until the next framework, the next straw in the wind.

If Ofsted could accept some direct responsibility, we might see a more productive system.

While Ofsted might bemoan the fact that we have about 10% of schools that are still inadequate after 25 years of ‘improvement through inspection’, it will probably fail to wonder whether, rather like the doctors who neglect to wash hands between patients, it is itself spreading the disease.

There really is a hole in the Ofsted bucket.

Mick Waters is professor of education at Wolverhampton University.