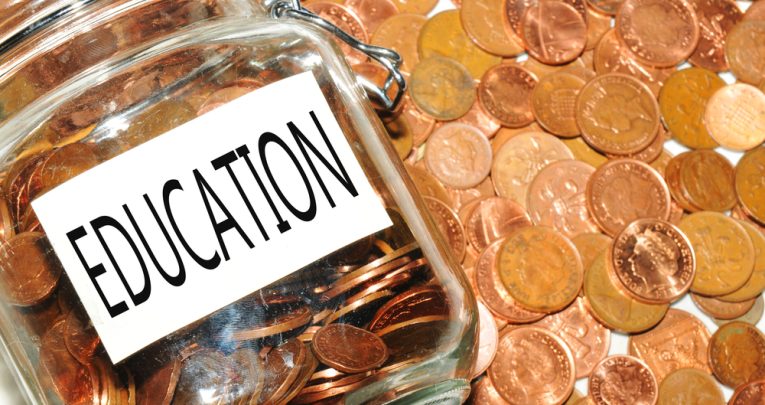 Survey findings by the Sutton Trust and the EEF suggest that proportion of schools diverting pupil premium funding elsewhere is small, but growing

Research by the Sutton Trust and the Education Endowment Foundation has found that an increasing number of schools are diverting their pupil premium funding (PPF) into other areas, to compensate for the effects of budget cuts.

In a survey of 1,607 teachers, 6% of respondents reported that offsetting budget cuts had become the main priority for their school’s spending of PPF – a proportion that’s grown since a similar survey in 2015, when it was just 2%.

The finding forms part of the organisations’ wider Teacher Voice omnibus survey, which also found that:

• The most common priority for PPF was early intervention schemes, identified by 28% of respondents

• Among primary and secondary leaders, 98% agreed with the statement that PPF had allowed them to target resources at raising the attainment of their poorest pupils

Commenting on the findings, Sir Peter Lampl, Chairman of the Sutton Trust and of the Education Endowment Foundation, said, ‘It is worrying that a growing number of schools feel they have to use funding for disadvantaged pupils to offset budget cuts. The pupil premium is a key lever for raising the attainment of disadvantaged pupils, and it’s vital that it continues to be focused on their education.”