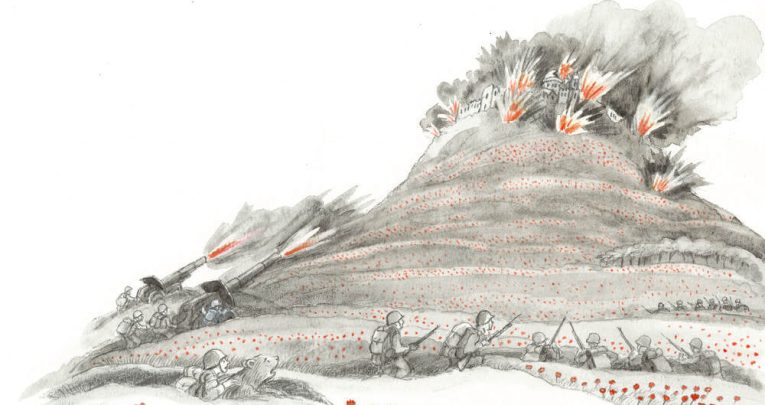 Whether learning about the past or trying to understand the present, stories based on previous times provide a wealth of opportunity for pupils

All writing starts from somewhere. Whether it’s real people providing inspiration for characters, or events from real life influencing a plot, there are various ways in which our experiences – and those of others’ – seep into our stories.

Personal life experiences, or those of people you know, are a great place to start when writing, and when we ask pupils to create their own stories, they shouldn’t feel as though their ideas have to come as if from nowhere.

After all, some of the greatest storytellers throughout history have taken inspiration from all sorts of places. Take Hans Christian Anderson, for example; many of the stories he developed came from things he heard as a child.

It’s a well-used method amongst authors, and so if they’re stuck for a starting point, we can encourage pupils to think of stories that already exist in some form, and use them create their own take on things, or to try and understand the experiences of others.

This kind of understanding, however, can be difficult, especially when we’re dealing with ‘big’ concepts such as war, famine, and the impending dangers of the climate crisis.

Approaching these kinds of topics with young children can seem like a minefield. We want to help them understand the world around them, and yet we don’t want to scare the living daylights out of them.

I think one way to do this is to approach narratives from the point of view of children around the same age as your pupils. War, for example, is often incomprehensible to most adults, so in one sense it seems wrong that we should expect children to understand it; the whole concept often defies logic, as with the current war in Ukraine.

However, children are curious creatures, and so it can be quite handy to consider things from their point of view, which is where literature created specifically for young people comes in. Being able to tell a story about a child who is not an agent in war, but who is on the receiving end, can help us delve into these topics in a sensitive way.

Tying fictional narratives to real life can also help children to understand the past, and it’s this connection with history that I hoped to achieve in my latest book, Please Write Soon. Although the letters through which the story is told are made up, they are based on real events that happened to my dad’s cousin, Michael Rechnic; the inspiration for Bernie.

Fictionalised accounts of historical events and experiences can also give children the license to think about what might be real, and what might be biased.

Are the characters to be believed? Why are they telling the story in the way they are? What can we garner from the context of the story, aside from what the characters are saying?

It’s a good way to introduce children to the skills of inference and critical thinking, too; something that not only will support them in their schoolwork, but throughout their lives.

There are plenty of things in most stories that pupils can question and investigate; the story of Wojtek the bear, for example, who was adopted by the Polish soldiers, and who features in Please Write Soon.

There may be some sharp-thinking children that pick up on this, and wonder whether or not it was fair to bring an animal into a warzone. Stories give readers a distance from the concept, or even the reality they’re describing, and pupils don’t have to take everything as read – encourage them to challenge things.

Another issue pupils can investigate is that of propaganda. At first glance it may seem like a relic of wartime, but the pervasive nature of the media, and the wide access that children now have to ‘news’, whether that’s via TV, social media, or overhearing conversations at school and at home, means it’s possibly more relevant than ever.

For example, I went to visit my old school recently, and although many things haven’t changed – I took the same train to get there, and the waiting room at the station is still as it was – there are so many areas of life that are completely different.

For instance, I was at the school to talk to the sixth form, and when I was in their position, I used to have to go down to Watford reference library to do research, and was lucky if I got the Britannica encyclopaedia out and found something more than what the teacher had already taught us.

In contrast, these days, we can all research an infinite number of things in seconds, on our phones. We don’t even need to go and turn the computer on, anymore. It’s important that we help the younger generations to wade through all the information they’re getting, and figure out what is to be believed and what isn’t.

This doesn’t just have to apply to modern-day information, either; you can encourage your pupils to develop historical research skills. Ask them to take their favourite aspect of a book based in the past – whether that’s a character, an event, or even a theme – and see what additional factual information they can find about it.

In the case of stories about World War Two, children can look up Polish resettlement camps, Anders’ Army, Operation Barbarossa, and so on. This will help them contextualise stories, and fill in the gaps left by a subjective fictional narrative.

There are even plenty of scenes in Please Write Soon, and I’m sure other historical fiction, that they can act out, or have a go at rewriting.

This works especially well with books that feature stories told through letters or diary entries, etc, as pupils can really get ‘in-character’ and try out alternative versions of the narrative, or consider the same story from different points of view. For instance, Wojtek the bear may have had a very different experience to his human counterparts – it would be very interesting to read a letter he might send home! Explore epistolary novels more with these ideas for letter writing in KS2, from Bethany Walker.

But books, of course, aren’t just for schoolwork. Reading for pleasure is one of life’s great joys, and very important for children’s development. Books can carry us away to places and times we could never possibly reach in real life, and can also help us to navigate the ups and downs of our days here on Earth.

One of the things I hope children will get from Please Write Soon is the understanding that many people in their grandparents’ or great-grandparents’ generations went through these terrible things and came out the other side.

Pupils may even know someone who survived the war. I also hope it will remind them that children are great improvisers, and find ways to get themselves through difficult times; they have an extraordinary capability for resilience. Even when things are tough, it’s amazing what young people can get through. It’s a message of hope, I think. 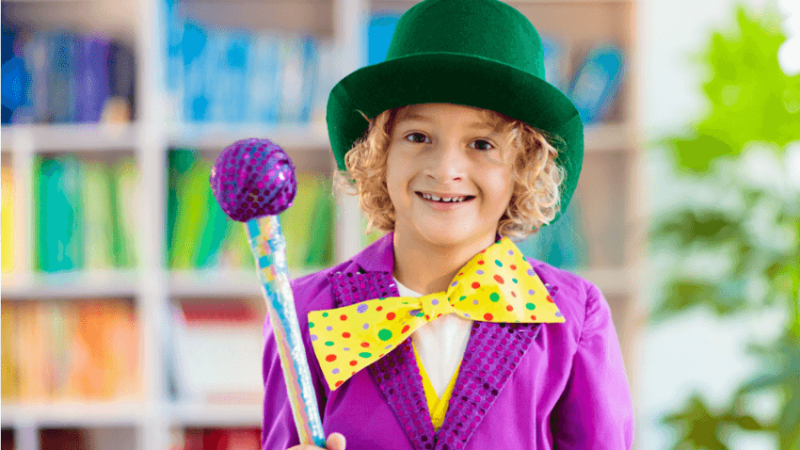 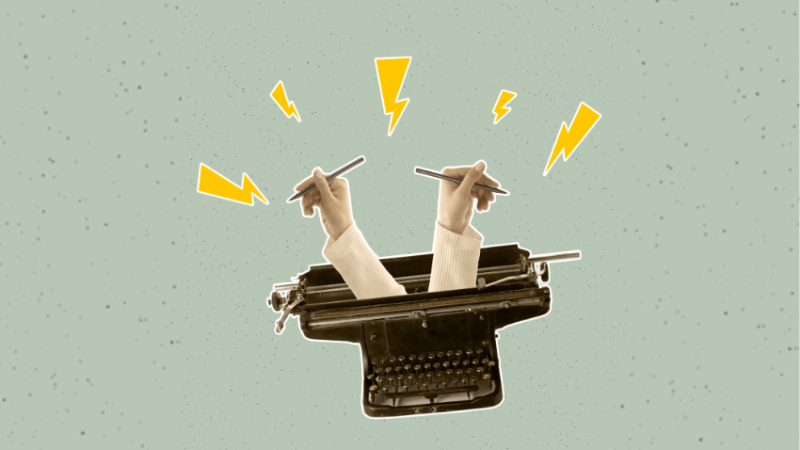 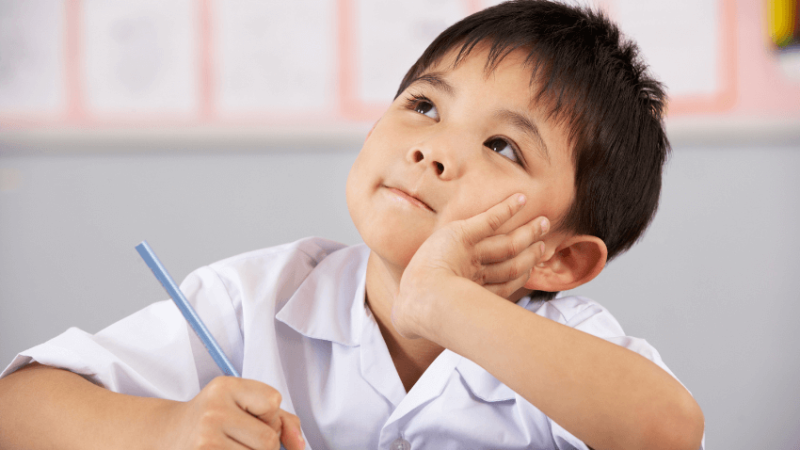