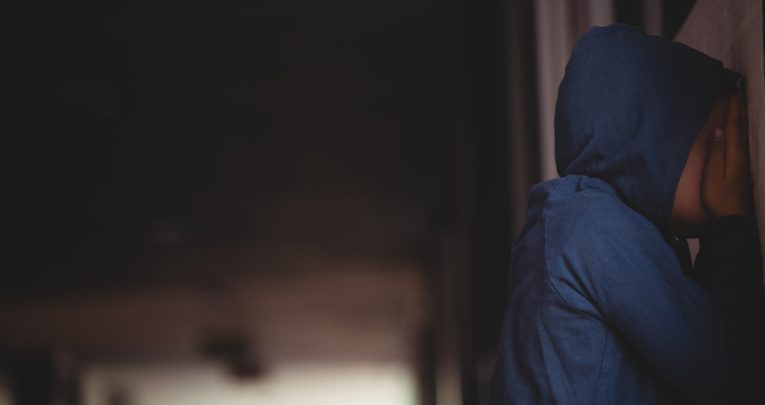 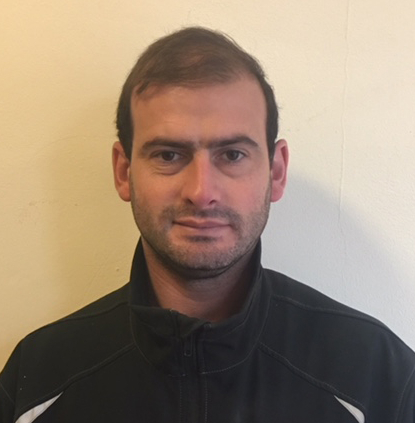 The Young People’s Academy is for students with social, emotional and behavioural difficulties. It is a single-storey building with a hall in the middle, plus five classrooms, a PE area and a football pitch. The academy has put a lot of funding into the building, but it is old and needs plenty of maintenance.

There are about 60 children on the roll, although they are not all there at the same time, so when I joined the school last October I was quite nervous when I started, because some of them can be quite volatile and I didn’t want to make things worse.

But gradually I started chatting to the students, sitting and having a cup of tea with them. We’d talk about things like football, and slowly we got to know one another.

My job is to keep the building safe and to make it look better, so some would come and do litter picks with me, tidying up the grounds. And sometimes one of them would offer to help me with a job, and I’d say to them, ‘If your teacher says it’s OK, then you can’.

But on the flip side, when one of them would graffiti the building or write swear words on it, it really annoyed me.

And even though I was getting to know them as individuals, I still kept my distance when it came to talking about their behaviour, or why they did certain things like this.

Something that really helped was going on a Mental Health First Aid course just before the summer holidays. It was run by Innovating Minds, and it helped me to see things from the children’s perspective more, from learning about what some of these children have gone through, and understanding their depression and anxiety.

One day, one young man was sounding off, and I had a feeling that in a roundabout way he was talking about harming himself. So, because I had just been on the training I asked him if he’d had thoughts about suicide. He told me that he kept a knife under his bed at home, and that he did think about hurting himself. I alerted the safeguarding teacher.

The next day I was at the school gate, but I couldn’t see him there. I was quite worried, but then he appeared, and it was such a relief that he hadn’t harmed himself.

I take pride in my job, and it is still frustrating when some of them take it out on the building, but when you sit down and talk to children, or when you overhear them talking about some of the things they face, you can understand why they do it.

Everyone in a school should have the chance to attend a Mental Health First Aid course, not just the teaching staff.

Of course, the nature of the subject can be quite upsetting, as it’s a real eye-opener. But because you get to see things differently, it does give you the confidence to talk to children in a more personal way.

As for the damage to the school, some days are good, some days less so. But the children are here for a reason, and we try to help them.

Now that I understand more about why they do these things, I find that things like graffiti doesn’t seem to bother me as much. That doesn’t seem quite as important now.