Letters and Sounds – Is this the end? 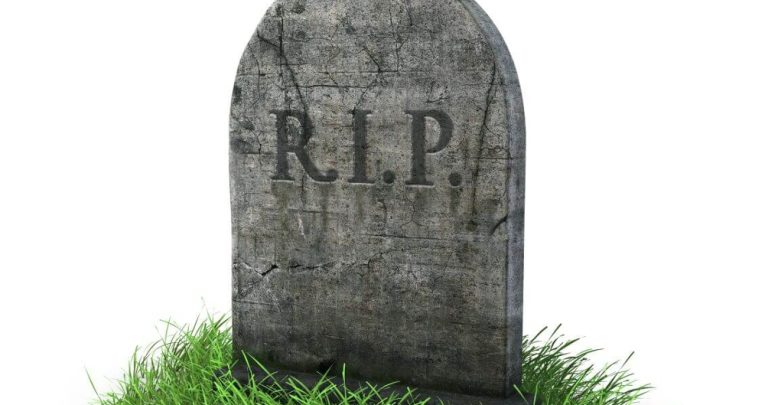 With the government admitting the phonics programme isn’t fit for purpose and is being phased out, is this the end of Letters and Sounds? Just possibly, says Sara Wernham… 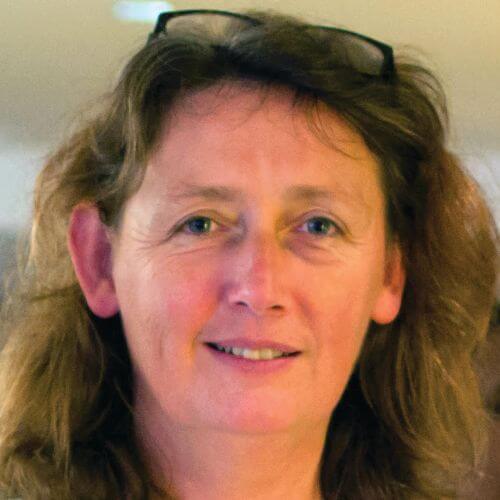 My entry into the teaching profession coincided with that of the national curriculum.

Up to that point, planning and what was taught in primary schools was mostly up to the teacher.

I remember being in schools for teaching practice where teachers could roll up on a Monday morning with only a vague idea of what they would teach, and, if all went well and they got through everything, Friday afternoon was for ‘free choice’. Oh what a simple, unpolitical world it was!

With the national curriculum came the introduction of short-, medium- and long-term plans, a plethora of templates and numerous schemes all claiming to fit with it.

In the many years since then there’s been a constant flow of extra advice and guidance documents from the DfE, adding to, clarifying and generally muddying the waters: literacy and numeracy hours, searchlight strategies and, of course, the ubiquitous ‘Letters and Sounds’ (L&S).

L&S was published in 2007, and was meant to advise and to provide guidance for the teaching of reading using synthetic phonics. There has always been much debate over whether it’s a ‘programme’, as opposed to a ‘framework’ or something else.

However, L&S was seen as, and adopted by many, as a ‘programme’, despite it only covering the infant years and despite having no supporting materials. The lack of supporting materials is an issue as it means teachers have to supplement it from other programmes.

Thus it’s not possible to ‘have fidelity’ to it as a programme, as recommended by Sir Jim Rose in his 2006 report.

At this time also came the inception and rise of Ofsted, with its sets of criteria and dreaded inspections. Obviously everyone wanted to be found ‘Excellent’ and not ‘Failing’. What better way to achieve this than to be following the DfE advice? How could schools possibly be found to be ‘failing’ if they were doing so?

Almost overnight, it seemed, every school became a ‘Letters and Sounds’ school, despite the fact that the school might already be following and achieving excellently on an existing programme. L&S had little to no independent testing, which most of the independently published schemes had.

Its only recommendation was the fact that it was published by the government and was issued free to all schools.

So life chugged on. The so-called ‘reading war’ had abated and phonics was recognised, by most, as the first and foremost strategy for teaching reading. The majority of schools referenced L&S in their literacy planning somewhere.

However, because of the lack of supporting material and resources, teachers have always needed a good understanding of the principles of phonics to be able to choose and use such materials appropriately.

There are a number of independently published programmes on the market which provide a range of materials and decodable readers, none of which L&S had or was going to provide, so in 2012 the DfE made an announcement about L&S, saying:

“This publication has been archived. It has been made available for reference use but should not be considered to reflect current policy or guidance.”

Despite this statement, many schools continued describing themselves as L&S schools and carried on using it, supplementing it with materials from other sources.

In recent years there has been agreement that reading should be taught using some degree of phonics, but the extent and quality of that teaching and the understanding of the principles is patchy, to say the least. Although attainment in the phonics screening check did originally rise, it’s subsequently stalled and plateaued.

In comparisons such as the international PIRLS study, England has not made much improvement. In 2011, it was joint tenth, along with Ireland. In the last PIRLs study for which the results are available (2016), England had inched up to joint eighth – just.

Interestingly though, the Republic of Ireland jumped to fourth place, a considerable improvement.

Oral blending in England vs Ireland

So rather than having a government-endorsed semi-programme, or one that appears to be preferred by government, Irish teachers and schools have been free to choose which programme they want to use, and which fits with and suits their own personal circumstances.

Recognising the fact that attainment in reading in English schools had stalled, a series of English ‘hubs’ were instituted, supposedly to promote good practice.

High-achieving schools in different parts of the country were picked to be hubs and provide support and facilitate training in their areas, from any of the accredited phonics programmes.

There is, however, some debate and anecdotal comments regarding how ‘independent’ and how willing they actually were to provide training in all the different programmes.

Then, toward the end of last year, rumours began circulating that the DfE were planning to relaunch L&S with additional materials provided by an ‘independent publisher’, who it turned out had connections to the English hubs and had advance notice of what the relaunched L&S contained.

Obviously, this wasn’t seen as a ‘fair’ process and the ethics and effectiveness of a government producing a programme was again questioned.

After major objections from educators, advisors and publishers, the DfE announced that the 2007 L&S wasn’t “fit for purpose”, acknowledging that “they should not be publishing programmes of study, and that no programme should be described as official or endorsed by the Department”.

Further, they announced that L&S will be phased out over the next two years.

Now we come to the ‘possibly’ bit. Although it’s been announced that L&S will be phased out, there are still plans for materials to be published, by the group linked to the hubs, that will contain the wording ‘Letters and Sounds’ and be based around it.

I have to say, it seems strange to me to be publishing materials on something which has been declared not fit for purpose, so I watch with interest what happens next.

The decision by the DfE not to become involved with the publishing of programmes will allow teachers and schools to look at and evaluate for themselves the merits of the various independently researched schemes and choose one that suits their own experiences and preferences.

This is likely to mean a rise in attainment as teachers and schools follow their chosen programme more effectively, as they really believe in it, rather than picking a scheme just because they think it is the one inspectors or the government want them to.