Lesson observations – Why your feedback should be as candid as possible 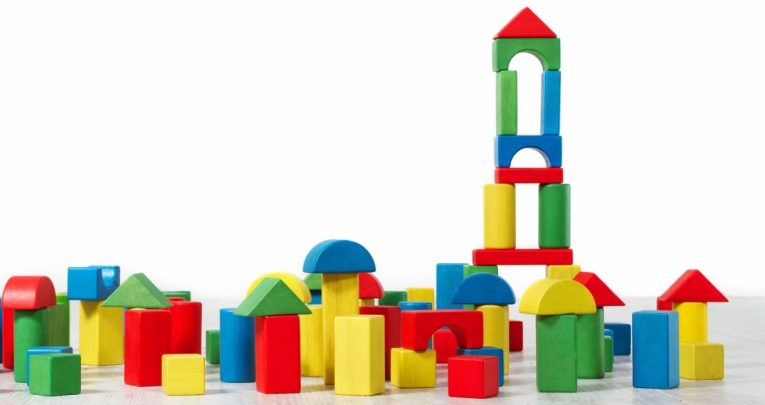 Do you like receiving feedback from someone who’s been observing your lesson?

The answer might depend on who is doing the observing and what their particular style of feedback is like. Teachers will often say, ‘I don’t mind feedback – so long as it’s constructive’, but I’m not convinced it’s such a good approach to take if we’re genuinely serious about improving our practice.

There may be times when someone is able to only identify problems, rather than present us with all the insights we’ll need to find our way to a realistic solution, and that’s fine. Identifying issues for further consideration can be a necessary and extremely valuable part of the feedback process.

Pinpointing a problem can be an important step along the way, and shouldn’t necessarily be seen as a ‘destructive’ act. The extent to which it is will largely depend on how the problem is perceived, and subsequently responded to.

Every teacher understands how important criticism is if we’re to develop as professionals. We shouldn’t aspire to be like Noël Coward, who famously said, “I can take any amount of criticism as long as it is unqualified praise.”

We want and need to hear hard truths about what we’re doing, and how our actions are perceived by other people, even if we end up disagreeing with them – but demands for ‘constructive feedback’ unintentionally work against this.

When we state that we’ll only accept ‘constructive feedback’, what we’re effectively saying is that we’ll only listen to criticism of what we’re doing if it comes as part of a ‘praise sandwich’ or includes positive suggestions of things we might do differently.

Yet positive and constructive suggestions of this sort can be very difficult for many observers to provide, especially if they don’t possess specialist expertise in our subject area (something I discuss further in a piece for the ATM that can be seen here).

For example, a non- expert observer might readily notice that a certain group of students in a class seem to be disengaged from a particular task, but they might not have much idea as to why that might be, or what the teacher might have done differently to engage them better.

Insisting on ‘constructive’ criticism only means that observers in that position can’t share such observations unless they also happen to have a ‘solution’ – which they might not.

This can in turn drive observers towards feeling they have to come up with some kind of plausible-sounding solution – however unhelpful or irrelevant it might actually be – just so they can claim that they’re being ‘constructive’, rather than just ‘negative’. This simply ends up being counterproductive, and ultimately helps no one.

Part of the process

A manager might think that it’s clever to tell their staff, ‘Don’t bring me problems, bring me solutions!’ but really, this only serves to keep people quiet and helps managers turn a deaf ear to what’s actually going on.

A manager with that kind of mindset doesn’t want to be told about any problems unless there are easy, ready-to-action solutions, but this is a recipe for disaster. All it does is ensure that problems get ignored and buried, until they grow into something much worse.

Similarly, in the classroom, if something is going wrong during a lesson, you’ll want to know about the specifics as soon as possible, from whoever might be in the position to tell you.

If, for instance, you’re unwittingly responding differently to contributions from boys and girls, and it’s never even occurred to you that this might be what you’re doing, you’ll want to have it pointed out – even if what you should do to change that is going to involve complications.

As a teaching professional, you should really want to hear these sorts of things, even if they’re being communicated to you by a colleague who doesn’t have much expertise in your particular area, or any suggestions that seem outwardly positive or useful.

This applies just as much to those colleagues who may perhaps be worse in the relevant area of their own teaching, or who you simply don’t respect all that much. Whatever the case, it’s still better to be made aware of such issues than to carry on not knowing about them.

Nor is this just limited to your colleagues. Students can be perfectly capable of spotting potential problems in lessons, and we shouldn’t reject their comments out of hand just because they may not have the experience needed for them to offer us practicable solutions that could be described as ‘constructive’.

Classroom teaching is tough, and teachers need all the help they can get, so let’s be glad for comments, in whatever form they take.

Some may ultimately turn out to be useless, ill- considered or ill-informed, and miss the point of what you’re trying to do. If we’re truly confident that there’s nothing to be gained by reflecting on them, we can brush those off and continue with what we’re doing. By contrast, other comments may be highly pertinent and easy to implement – and these are like gold.

But the reality is often more complicated than either of those scenarios. Many observers won’t be sufficiently skilled or insightful as to lead us all the way from identifying an issue to presenting a viable solution, but may still have something of value to contribute. It may be that they can only take us as far as pointing vaguely to something we need to be attending to and putting a question mark over it.

This could be our cue to approach others, reflect by ourselves or seek out other sources of professional development, so that we can come up with a plan for doing something about it. But let’s not be quick to dismiss such pointers simply because they’re not ‘the full package’ and don’t tick the ‘constructive’ box.

Whether observations turn out, in the end, to have been truly constructive for our practice depends largely on what we do with them next, and how we take things forward in the ongoing journey towards developing our practice.