How To Rid Your Primary Computing Classes Of ‘Learned Helplessness’ 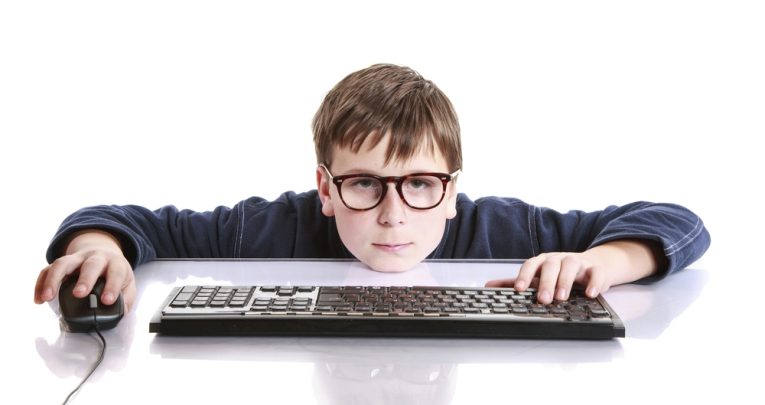 Solving a computing problem for a child denies them the ability to learn key skills, says Phil Bagge. The more you do it, the more helpless and reliant they become… 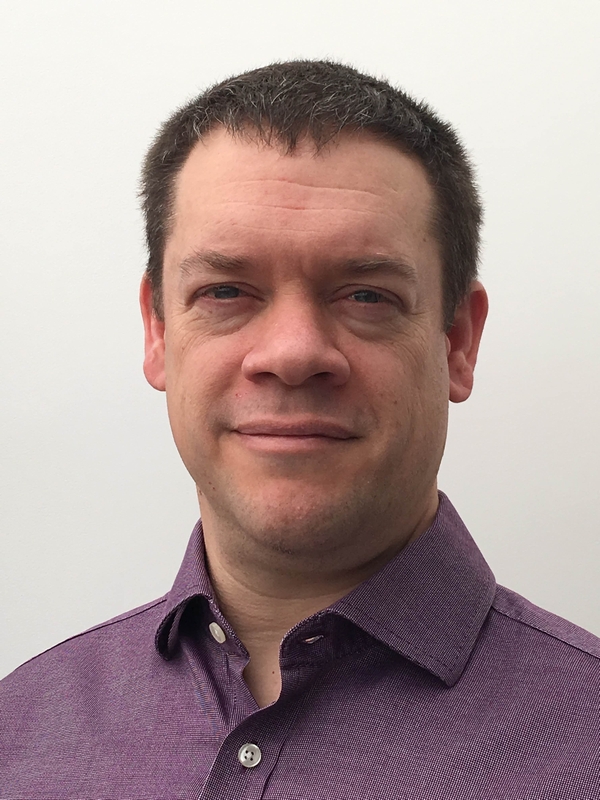 In my first months of teaching computing I ran from pupil to pupil solving endless coding issues. That was until sheer exhaustion forced me to rethink my practice.

I realised I was doing all the work, and that many of my pupils were becoming increasingly dependant on me. This is known as ‘learned helplessness’.

In computing, it can be seen in various ways. Sweet helplessness, for example, often manifests as a pupil ever so nicely putting on his best saccharine, innocent voice to declare he is stuck.

Aggressive helplessness, meanwhile comes with a cross tone, and the implication that the work is ‘stupid’ or that the child does not ‘get’ it.

Being stuck is never a problem – but if you ask what children are stuck on and they cannot tell you or describe the problem, or if they give vague indications that they are stuck on ‘everything’, there’s a good chance they’re using learned helplessness to get you to solve their problem.

Similar strategies will often be used with their peers, tailored to make the problem-solver feel valued, superior or pressured into helping. How can we counter this by encouraging resilience and steering pupils towards finding solutions for themselves?

Firstly, it’s very important for the whole class to establish a positive attitude towards problem-solving. Computing science is very useful in that it calls errors ‘bugs’ and finding errors ‘debugging’. Although all bugs are caused by humans, the language is much more impersonal than calling them ‘mistakes’, which implies blame or fault. Using ‘bug’ and ‘debugging’ is helpful.

It is also important to let pupils know that mistakes/bugs are a normal part of computing; that they are to be expected, that professional programmers write code that have bugs all the time and that you will not be cross or upset if their work has bugs.

Promote the idea that it is not your job to fix their algorithms or debug their code. Your role is to provide useful strategies that children can use to fix things themselves.

Pupils transitioning from learned helplessness to useful problem-solving need to understand and be aware of their actions. I essentially ask them, ‘Are you trying to get me to solve the problem for you?’ Some pupils won’t move on from this behaviour until they recognise they’re doing it.

Of course, good teachers will always do this tactfully and while bearing in mind any known issues a pupil may have; but there will always be an element of challenging this behaviour when identifying it as an issue.

You can encourage the class to join you in eliminating learned helplessness by putting a ban on doing things for other people. Children can still give hints or offer starting points, but they are not allowed to give full solutions – especially when it comes to programming.

A ban on touching anyone else’s mouse, keyboard or touchscreen is a good start; I often compare this to writing in someone else’s maths or literacy exercise book.

Move pupils away from language that personifies digital machines too, like ‘My computer hates me’. Computers are deterministic, which means that if you keep entering the same inputs, you’ll keep getting the same output. Personification encourages pupils to think that the machine is conspiring against them to stop them from achieving their goal.

Not only is this attitude factually incorrect, it is anti-problem-solving. The same is true of learned helplessness – if we don’t identify the problem and do something different, nothing will change.