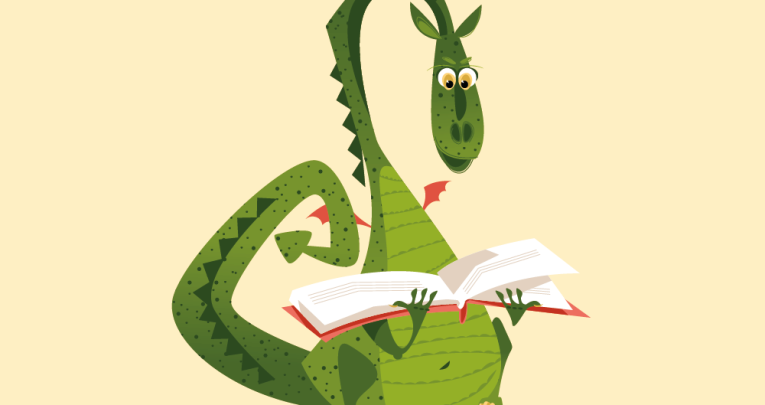 Experimenting with verse helps children to develop powerful language skills that will shine out in all their writing, says Jane Andrews… 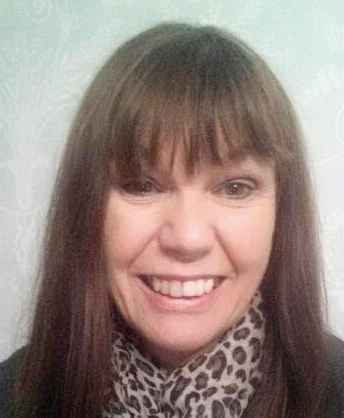 How many of us profess a deep love for poetry and keep volumes by the bedside to delve into at every opportunity? In reality, very few.

It is something we are all familiar with and have studied at school – there may even be particular poems or poets that stick in our minds (I, for example, have a soft spot for Dylan Thomas which began on YouTube).

But if I ask teachers how they feel about poetry, I often get a Marmite response. Whichever camp you belong to, there’s still much to be gained from using poetry in the classroom and the following ideas show just how much impact it can have on children’s wider writing.

When writing, in their eagerness to get everything correct, children sometimes struggle to hit the right tone for the reader.

A key issue in the past has been children thinking they have to use the ‘wowiest’ word available in a thesaurus, rather than the ‘right’ word.

They may also be working towards lengthy success criteria and, when this process is not focused on the purpose of writing and its effect on the reader, it can send the outcome awry.

The following activities show how using a poetry unit to build vocabulary before a narrative or non-fiction unit can lift children’s understanding of well-chosen language – how to paint a picture with words and play with the reader’s emotions.

With free verse poetry, children don’t need to worry about clause structures and, in fact, this is a place where playing with and breaking the rules is encouraged.

Let’s imagine we have an upcoming narrative or non-fiction unit on dragons. Spend a week on the following free verse ideas, which will build the children’s vocabulary and help them consider how this language affects the reader.

A shared read of Jackie Morris’s wonderful text, Tell Me A Dragon might be a good starting point and a way of firing up everyone’s creative juices.

With all of the vocabulary building approaches, it is essential that you provide some words that children know but don’t use themselves, and a few they might not know but would be very useful.

This approach helps children consider whether the vocabulary they are using is appropriate for the effect they wish to create. Is their dragon, for example, friendly? Might he be a hero? Or deadly?

Ask pupils to generate as many words as possible that might relate to their dragon beginning with each letter of the main noun itself (D-R-A-G-O-N).

The teacher should add some suggestions and a variety of pictures to support and develop this process, and could model it using a different subject, eg ‘T-E-A-C-H-E-R-S’.

Eventually, children can write an acrostic poem, letting those words set the tone for the rest of each line:

Take a short poem or a verse from a poem you will be studying. Print it, using double line spacing, and then cut up the lines.

Place these in an envelope and then ask children to put the lines in an order they believe makes sense.

Sometimes they will be able to begin with the only line that starts with a capital letter and put it at the top, then place the line ending with a full stop at the bottom. But not all poems give such clues and this is immediately something to discuss.

There is no wrong and right; it is the conversations evolving from their thought processes that are important.

I might choose poems about animals eg ‘My Brother Bert’ by Ted Hughes or ‘Penguins on Ice’ by Celia Warren.

I’m sure we’ve all seen a variety of inappropriate similes. I’ve seen ‘as white as ice cream’ to show how white somebody had turned in fear.

We have only to ask the children if they want to put a picture of an ice cream into somebody’s mind while building the tension in our story and they realise it’s inappropriate.

This approach helps them to consider how to develop appropriate similes and metaphors.

We start with the clichés such as ‘As light as ….’ and the children respond ‘a feather’. We then model how to push this simile by explaining that I could think of something lighter.

Again, this is only appropriate if I want something as lovely as a fairy in the reader’s mind; going back to my dragons I might have ‘its fire is like a scorching wind striking down anything in its path’.

I could then change that to a metaphor by saying that ‘its fire is a scorching wind, striking down anything in its path.’

A simple game with great results… First of all, decide as a whole class the feeling we want to create about our dragon, eg dangerous, endangered, friendly, etc. Mine is ‘dangerous’. (The grammar exemplified is for Year 4, but you would choose word classes appropriate for your pupils.)

The paper is then passed to the final person who has to create a poem.

Each line must include a word taken from each column, but this can be placed anywhere within the line along with any other language. Eg

Jane Andrews is an English Adviser at Herts for Learning, a provider of school improvement services. 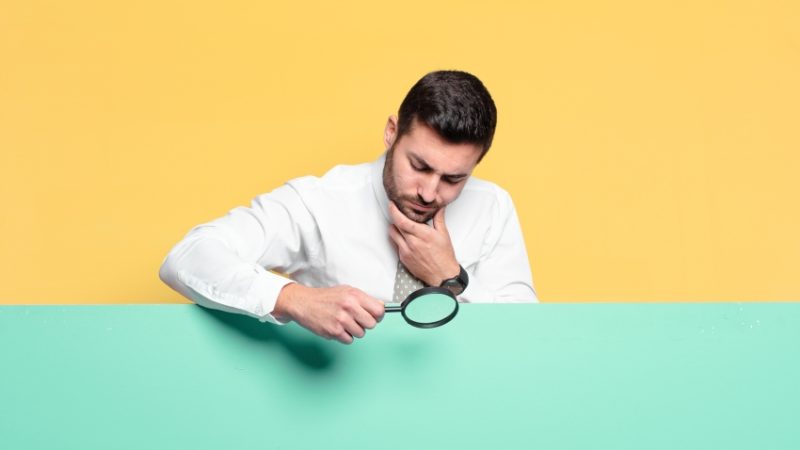