Have We Created A Professional Culture That Cannot Cope With Failure? 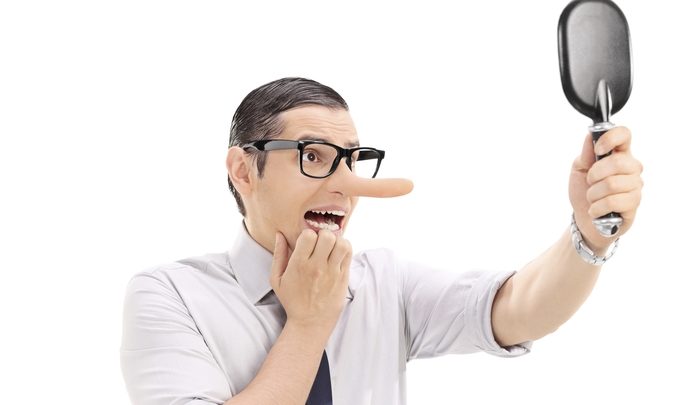 Self-reflection is at the heart of good teaching, writes The Primary Head – so why are we becoming so reluctant to spot our own flaws? 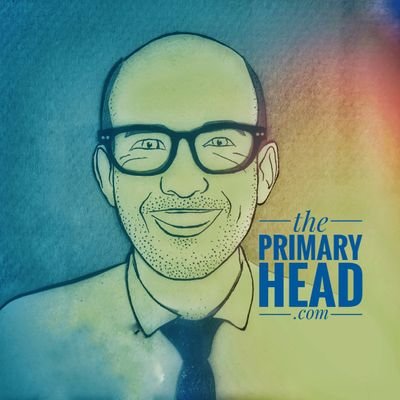 When I trained to be a teacher it was all about reflection.

You couldn’t move an inch in the university refectory without bumping into a reflecting trainee. None of us would ever dream of saying a lesson actually went well; there was always something to improve. The more you tore apart your teaching, the more you were praised for your level professional reflection. Occasionally you would find it really difficult to identify a glaring flaw, and you felt awful. There must be something – why can’t I see what it is?…

Over time, however, I have noticed a reduction in the willingness of teachers to reflect upon their mistakes. Not just in the schools in which I have worked, but within the online education community. When I stop and wonder why, there are two main thoughts that occur to me. First, the education community has become polarised by strongly opposing pedagogies. Second, the risk of failure is deemed too high stakes. When it comes to the opposing pedagogies, I think we can only blame Twitter. Now, I love Twitter and it can offer great opportunities to reflect on a global scale – but it can also be a rather blunt instrument through which to blow your trumpet. Twitter, by its very nature, demands succinctness. This, coupled with people being eager to share, often results in over-simplified testimonies bombarding your timeline. If this just amounted to proud professionals sharing their best practice, it wouldn’t be so bad. But this is Twitter, and a ‘right to reply’ isn’t just a right – it’s a full-blown crusade. Cue an endless number of people who, not content with reading something they slightly disagree with and moving on, feel the need to add their opposing voice to the mix. This, it turns out, can be tricky to do in 140 characters without sounding a) furious, b) patronising c) contrary, and d) furiously contrary whilst appearing staggeringly patronising. And then what happens? Nobody likes to back down on Twitter. You’re not going to change your whole philosophy because of one contrasting tweet, so you retort. 300 tweets later, and you have become so entrenched in your own ideas that your tweeted rhetoric defines you. The willingness to pick apart your ideology has disappeared. The thought that it may not work is inconceivable.

Don’t bother looking in the mirror for your reflection. You don’t have one anymore.

But that’s Twitter. What about the real world? Why might some teachers be reflection-averse? Is it, I wonder, because education has become too high stakes? There is certainly evidence that points in that direction.

I have attended enough progress reviews where teachers claim that it would be impossible for ‘that’ child to do any better. I have tried to provide feedback after lessons, suggesting that something may be improved, only to be met with excuses that seek to shrug off the need to examine further. I have even personally presented data and heard myself saying, “Ah, but without these children included, we’re doing alright!” Have we created a professional culture that is so fixed in its mindset that we cannot cope with failure? If we have, then we need to change. I, for one, am more interested in the lessons we learn than the final score. This is what we promote in our classrooms, so why not in our staff rooms? Yes, it makes me mad when a teacher claims that it is a child’s fault that they’re falling behind – but I must take responsibility for the teacher feeling the need to think that way. I must allow reflections to be honest, and embrace the learning that comes with failing.

There is no full stop in education. There is no end result that, if achieved, would mean we could all go home. It never ends. There are always lessons to be learned. I must encourage my staff to embrace this, and get them to trust in the learning that comes from failure. I must also expect my governors to do the same for me.

And we should all expect the same from those who operate above us.

The Primary Head is the moniker of a headteacher currently working in a UK primary school; he tweets as @theprimaryhead