‘Gender in early childhood is entirely a social construct’ 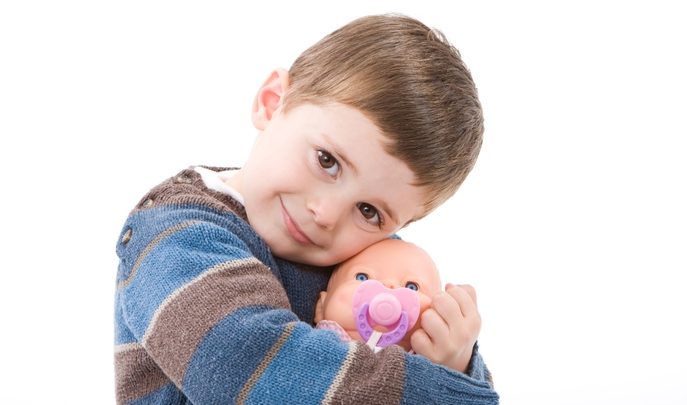 Children don’t naturally gravitate towards toys considered appropriate for their gender – so what’s the point in artificially restricting their play preferences? Sarah Ockwell-Smith shares her thoughts… 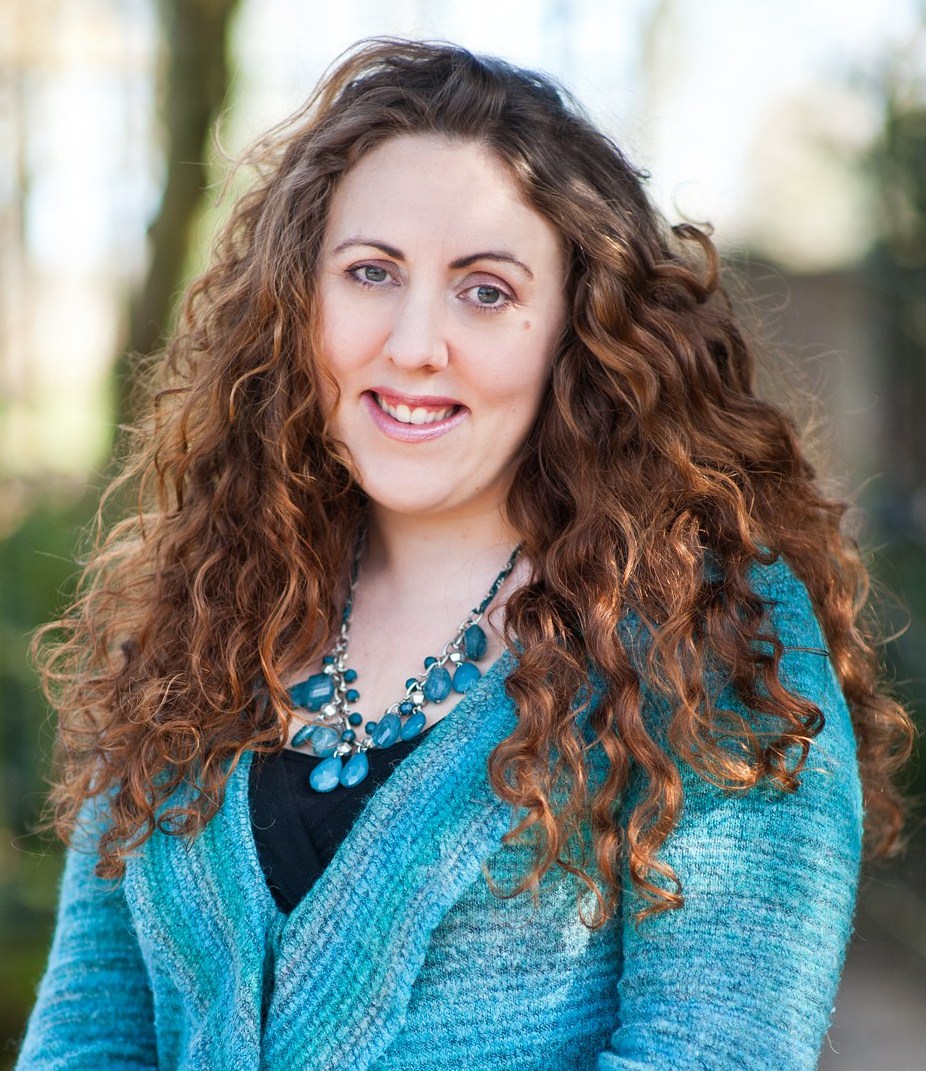 Have you ever visited a large toy shop or a major chain store with a toy section? The swathes of pink and blue in separate aisles are hard to miss. They define the ‘boy toys’ and ‘girl toys’ with barely any need for the signage hanging from the ceiling to declare as much. Girl toys predominantly focus on three areas of play – ‘Looking good’ (make-up, jewellery, pretty princess dresses and vanity stations); ‘Nurturing’ (baby dolls, toy prams and cots, and cute puppies and kittens); and ‘Keeping home’ (toy kitchens, vacuum cleaners, irons and washing machines).

These aim to prepare girls to grow into women who nurture and raise families, keep themselves looking good and their home looking even better. About 90% of what’s on offer will come in pink or lilac, just to ensure shoppers don’t confuse them with the ‘boy toys’.

A trip down the boy aisle paints a very different picture. Again, the focus is on three specific areas of play – ‘Building and constructing’ (tool benches, hammers and hard hats, along with bricks, blocks, bolts and the like); ‘Transport’ (cars, trains, boats, aeroplanes, motorbikes and buses); and ‘War’ (toy soldiers, army camouflage costumes and guns, ranging from small replica handguns to large ‘super shooters’ that fire foam bullets). These toys prepare boys to grow into men who are handy around the house, who can embrace their caveman side to protect their women and children, and always do the driving. To ensure that shoppers aren’t confused, it seems 90% of a shop’s ‘boy’ stock will come in blue or khaki, to differentiate it from the girl toys. And it doesn’t end there – publishers take great pains to ensure that we can identify boy and girl books by helpfully titling their volumes ‘Stories for Boys’ or ‘Stories for Girls’. Sticker books come in either pink or blue, and are differentiated by stickers that feature butterflies or buses, dress-up or dinosaurs…

That may sound simplistic and perhaps overdramatic, particularly when there are some wonderful unisex toys and forward-thinking brands out there, but I believe it’s a true depiction of how the majority of play choices for children are now marketed. Things weren’t always this way. A quick glance at an Argos catalogue from the 1970s reveals a distinct lack of pink and blue. Toys were not advertised by gender back then, nor were they separated into gender-specific pages. Red or white play kitchens shared space with yellow toy cars, and both were modelled by girls and boys.

Today’s catalogue couldn’t be more different, with pages and pages of sickly pink toys are demonstrated by only little girls. The boy pages are doused in blue and khaki, and there’s not a single girl to be seen. And I speak from personal experience. Two years ago my daughter asked for a plain red bike for her birthday. Finding one was a task that proved nigh on impossible. Bikes, you see, are also characterised by gender. Boy bikes are black, blue, lime green or red, and all feature flames, footballs, skulls, chunky black handles and stunt wheels. Girl bikes are white, pink or purple, and all feature butterflies, flowers and cutesy baskets.

My daughter wanted a plain red bike. She didn’t want one with skulls or chunky black handles, seemingly the only variant of red bike on the market. In the end we found one that was as plain as possible – but it cost us three times the price of most other bikes on the market, as we had to buy it from a specialist unisex retailer.

Gender stereotyping starts from birth. Pink and blue ‘new baby’ gifts sell significantly more than cream ones, so in pursuit of profit, manufacturers go with the trend and continue to produce pink and blue options, too scared to introduce neutral colours into the market for fear of making a loss. By the time children reach toddlerhood, they will have usually been well and truly entrenched into a gender stereotype. Most boys will automatically reach for the astronaut dressing-up costume, while most girls will reach for the fairy. This is not an innate choice; it is one that has been entirely taught, consciously or subconsciously, by society.

Gender in early childhood is entirely a social construct. Male and female brains and chemistry are almost completely the same during this period. There are (much smaller than most believe) brain differences as children get older, but there is a very strong argument that these emerge as a result of social conditioning, not predetermined biological programming. Read Delusions of Gender: The Real Science Behind Sex Differences by Cordelia Fine for more.

Why does it matter?

This is a question posed by many. So what if toys are designed and marketed by gender? Children are free to pick whatever they want – indeed they are, and often do.

However, when children grow in an environment where they are immersed in marketing – from television, in shops, from books, via clothing (‘Here comes trouble!’ and ‘I’m a little sweety’, anyone)? through verbal comments (‘You don’t want to put a princess dress on; they’re for girls, people will laugh at you‘)! – and confronted by the prejudices of adults and their playthings, their choices will not truly be their own. If we are told from a very young age what we should like based upon our gender, our choices as we grow are severely limited. There is currently a gross shortage of women entering technology and engineering fields – is it any wonder considering the stereotypes girls are exposed to as children?

Stereotyping a toddler’s play can have a tremendous impact on their future choices and personalities. Little boys who play with dolls won’t grow up to be ‘sissies’, but they may well grow up to be great fathers!

What can I do?

• Avoid any labelling of toys and activities by gender. This starts with the obvious step of not naming anything as a ‘boy’ or ‘girl’ toy, and not discouraging play based on our own gender biases (and we will all have them!).

• Avoid playthings and books that are pink or blue, decorated with butterflies or dinosaurs or which feature the words ‘boys’ or ‘girls’ in any way.

• Seek out playthings that are deliberately unisex in colour and design, share books that are specifically written to myth-bust gender stereotypes and have discussions with children about why toys – especially dressing-up costumes – are not ‘for boys’ or ‘for girls’

• Talk about why we are not defined by our gender.

Further reading Some fantastic resources for combating gender stereotyping in play can be found at the following websites: