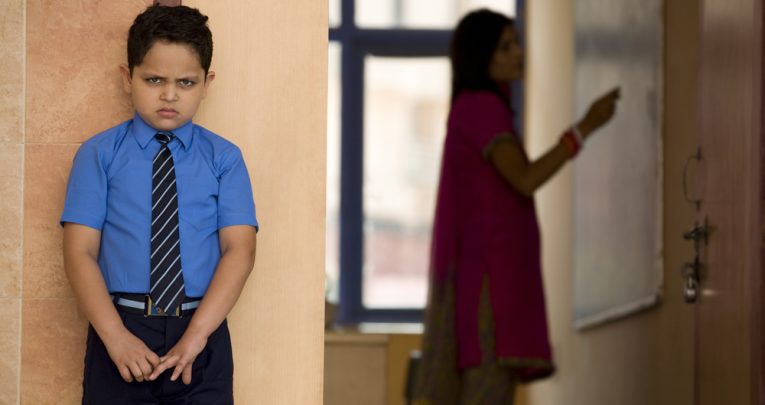 When it comes to discipline and sanctions, says David Didau, research suggests that losing something for breaking the rules is a more powerful motivator than earning a reward for obeying them… 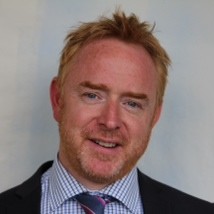 I for one will never forget being hoiked by the ear and marched down corridors by the diminutive but vicious Mr Noonan, or the arbitrary cruelty of the PE teacher who, if one’s kit had been forgotten (or hidden by mischievous classmates), would offer the choice of ‘A slap across the backside’ or five laps of the field.

Such scenes have, thankfully, been consigned to the past. In fact, some schools have banned any form of punishment altogether, the thinking being that children’s impulses to misbehave should be understood rather than sanctioned. This is probably a mistake.

The point of punishment is to learn that certain behaviour is certain contexts is unacceptable. If we want students to take responsibility for their choices then it’s helpful for teachers to understand something about the psychology of behaviourism.

BF Skinner, the psychologist most closely associated with behaviourism, developed the theory of operant conditioning. Basically, if behaviour is rewarded it is more likely to be repeated and if it is sanctioned it’s less likely to be so; the classic carrot and stick.

Skinner described both reinforcements and punishments as being either positive or negative in character. A positive reinforcement is simply giving a reward, whereas a negative reinforcement is the removal of a constraint  –  maybe a student is allowed to leave a lesson early or doesn’t have to do their homework. A positive punishment is the active application of a sanction , while a negative one is the removal of a privilege. Perhaps a phone is confiscated, or a student is detained after a lesson.

Surprisingly, despite his reputation, Skinner was against the use of punishment in schools. He believed that even where punishments are consistently applied, they only temporarily suppress undesirable behaviour. If you remember the scene in Kes where the smokers are caned, you’ll understand his point.

But the way punishment works is a bit more complex than Skinner realised. It might sound counterintuitive, but perhaps we should be focusing on ‘negative’ punishments. Research into the concept of ‘loss aversion’ shows that most people would far rather avoid a loss than make a gain. The threat of having a privilege withdrawn is more likely to be effective than either a straight punishment or the offer of positive rewards.

There’s also research that shows the effectiveness of a punishment depends on the context in which it is given. If there are high levels of trust between teachers and students, punishment appears to effectively promote cooperation and produces strong social norms where the pressure to do the right thing comes both from above and below. In this context any kind of public punishment can have a powerful impact not only on the transgressor but the whole community.

Unsurprisingly, the reverse is also true: if students don’t see schools as benevolent and don’t believe teachers have their best interests at heart, punishment probably won’t work – instead, it’s likely to make them feel more marginalised and confirm their ‘outsider’ status.

One way to get this wrong is to use collective punishment. Naturally no one wants to punish well-behaved children, but in the hurly burly of the classroom it can be difficult – nay impossible – always to correctly separate the guilty from the innocent. And so it’s easier – and, we tell ourselves, fairer, to punish everyone. But this is a particularly stupid thing to do, for three reasons:

On the whole, kids that mess about in lessons don’t actually care if their peers are also kept in late. In fact, they tend to prefer it; it means they’re not alone to face the consequences of their actions. It can also create a perverse incentive to misbehave; if you know you’re going to be punished anyway, you might as well commit the crime – you’re paying for it after all.

But the most important problem is that it erodes the relationship between the teacher and the good kids. Even if they choose not to misbehave, they’ll still feel the sting of injustice. Of course they’ll resent the real culprits; but they’ll resent the teacher more. When authority appears arbitrary and iniquitous, over time more and more children tend to drift into mild and tacit naughtiness. Their sympathies shift and before you know it, the bad lads are cast as Che Guevara and you, the well-intentioned teacher find yourself playing Batista.

The point of punishment should be to help students learn a sense of responsibility for their actions. For this to work, teachers should focus on applying the types of sanctions where rewards or privileges are withdrawn. Tempting as it may be to bellow at kids for mucking about, this is likely to backfire unless they want to fit in to your classroom.

If we put effort in developing a classroom culture with strong social norms where children want to fit in, any kind of punishment is more likely to be effective.

David Didau is an independent education consultant and writer. He blogs at www.learningspy.co.uk, and is the author of several books, including What If Everything You Know About Education is Wrong? and The Secret of Literacy.

His new book, What Every Teacher Needs to Know About Psychology, has been co-authored with Nick Rose and is available now. You can follow him at @LearningSpy