Diversity and the curriculum – Whose history should we teach? 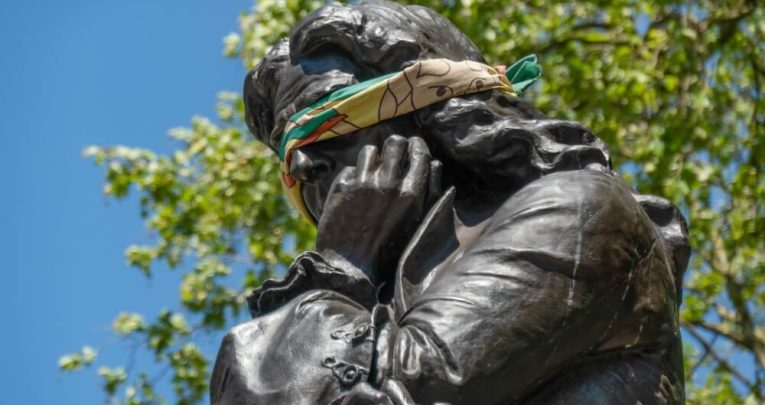 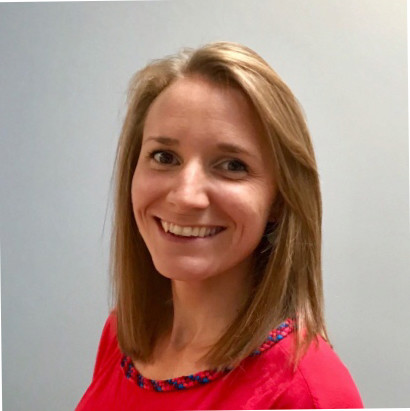 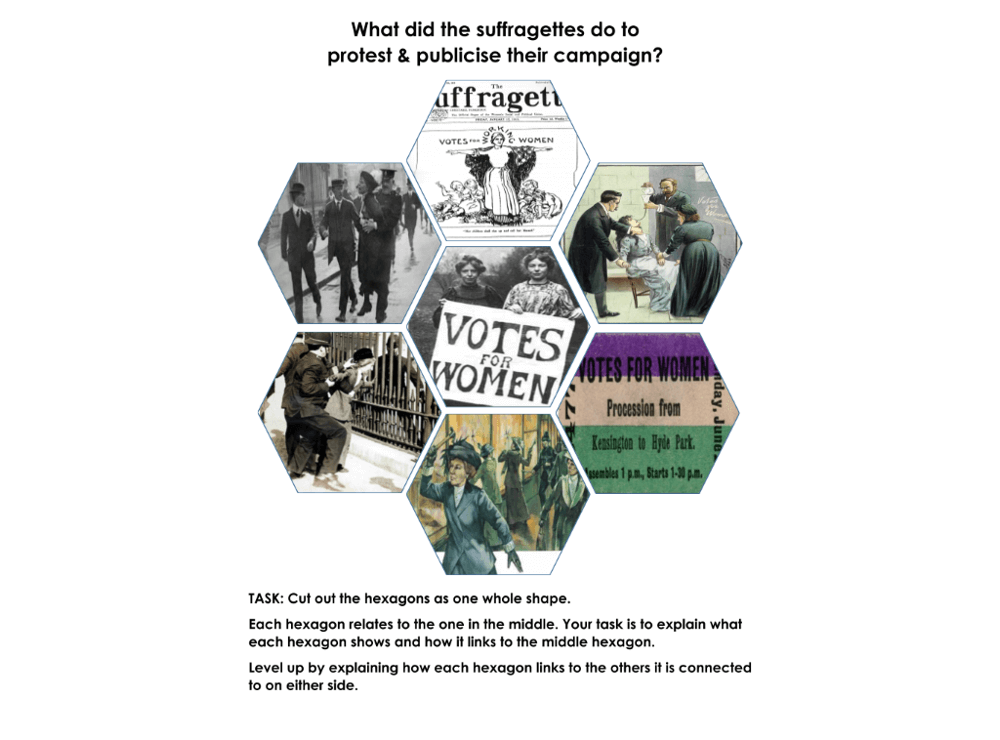 As monuments fell across the world last summer, some of us felt compelled to ask – are our young people seeing themselves and their cultures reflected in the history curriculum? And does it matter?

The answer to the first question remains unclear. Many schools have made great strides in recent years to make their history curricula more diverse and representative. As for the second question, the answer is an emphatic ‘yes’. It matters.

Not just symbolically, but because the inclusion of world history, and the histories of groups previously overlooked in the curriculum, will make our subject richer, and enable us to tell a fuller story, in bright technicolour.

This discussion isn’t about tokenism, but rather how to make a rigorous and just curriculum fit for purpose in our globalised world. I don’t intend to suggest any distinct routes to curriculum reform here – but I do believe that it’s worth exploring further the issues around whose history is being taught and how.

From the killing of George Floyd to the storming of the Capitol building, recent international events have prompted us to think again about the content of the lessons we teach.

One can’t ignore the work of the National Trust’s fantastic Colonial Countryside project, the beginnings of Joe Biden’s presidency and the wonderful poem from Amanda Gorman that she read at the inauguration: “Somehow we’ve weathered and witnessed a nation that isn’t broken, but simply unfinished.”

As Sarah Maza argues in Thinking About History, history changes all the time because it’s driven by the concerns of the present. She observes that history can be described as “What the present needs to know about the past” – and in this particular present, we’ve seen efforts at toppling monuments worldwide.

Statues of Christopher Columbus have been damaged in Boston, Minnesota and Virginia. A statue of Andrew Jackson located near the White House survived an attempt by protestors to pull it down in June 2020.

Jackson served as the seventh US president from 1829 to 1837, owned slaves and enacted policies that forced Native Americans from their land, resulting in 15,000 deaths.

Closer to home, statues of Leopold II of Belgium were removed from locations near Brussels and a public square in Antwerp.

Almost 85,000 people signed a petition calling for the removal of all statues of Leopold from Belgium, as the country continues to grapple with its colonial past.

Leopold’s forces seized Congo in the late 19th century and ran an exploitative regime that led to the deaths of as many as 10 million Africans.

For decades, colonial history has been barely taught in Belgium. The famous (and racist) cartoon book Tintin in the Congo can still be found in many Belgian classrooms.

In June 2020, however, Belgium’s education minister announced that the country’s secondary schools would teach colonial history from 2021.

Britain was recently forced to confront its own colonial past when a statue of the slave trader Edward Colston was forcibly removed and thrown into Bristol Harbour. Colston transported at least 80,000 people from West Africa to the Caribbean, almost 20,000 of whom died on the voyages.

The statue was eventually retrieved, though not restored to its former location. Since then, debate has continued to rage around those schools and streets that bear his name.

Two days after Colston’s literal downfall, a statue of Robert Milligan outside of the Museum of London Docklands was removed by local authorities. He too was a slave trader who, by the time of his death in 1809, owned two sugar plantations and 526 slaves in Jamaica.

In January 2021 we saw the government’s response to these protests, when Communities Minister Robert Jenrick announced plans to change the law in to protect historic monuments and ensure “We don’t repeat the errors of previous generations.”

Are we, as Chris Husbands argues in What is History Teaching?, as concerned with concepts of humanity and inhumanity as we are with evidence and change? For that may fundamentally alter the nature and purpose of history in schools, regardless of whose it is.

An understanding of the current discussion around statues may appeal to those drawn more to the humanity and inhumanity part of that equation, or indeed, those drawn more to evidence and change. However, the concept of the former doesn’t fit as neatly into exam board specifications as the latter.

More recently, monuments erected to Churchill and Nelson have come in for especially heavy criticism, but there’s one thing I’d take from both men before their statues are potentially destroyed, moved, contextualised or forgotten.

220 years ago, Nelson stated that “The boldest measures are the safest,” with Churchill later using the same phrase himself – perhaps sound and timely advice with respect to our history curriculum planning. If the question we’re asking is ‘Whose history?’, well – we must be bold.

We must acknowledge, for instance, that Black British history is all our history. Our present day UK is one shaped by immigration, even prior to the Empire Windrush. More than one in five British people have a disability. We have evidence of homosexuality as far back as Roman times.

We need to realise that diverse history is representative history. We must be global, not parochial; ambitious, not conservative. Curious, not close-minded.

Our globalised experiences show just how interconnected the people of the world now are, though our historical knowledge should remind us that this isn’t new. Global histories may now have the potential to edge out national narratives, and with limited teaching time available in schools, choices must be made.

One can’t claim to teach the history of every possible group in school; to attempt to do so would be superficial, misleading and lead to an incoherent history curriculum.

Still, as Husbands argues, pupils’ ideas of the past are linked to ideas they already have regarding human motivation, plus various ideas and experiences that they’re exposed to beyond the school gates. Local history has its place too.

We can perhaps take inspiration from books like The House by the Lake (Thomas Harding) or House of Glass (Hadley Freeman), and broaden our timeframes to more of a breadth study, albeit while shining a spotlight on certain individuals, stories and evidence.

Or we could add some of Miranda Kaufmann’s Black Tudors to the established Tudors unit – a ‘slot-in’, as some schools are currently doing to rapidly diversify their existing units. But we must then build to do more, and do better.

One may well agree with Jenrick when he said “It is our privilege in this country to have inherited a deep, rich, fascinating and, yes, often complex past. We are mature enough as a society to understand that, and to seek to pass it on – warts and all. To do otherwise would leave our history and future diminished.”

Indeed, it’s the duty of history teachers to teach that history, warts and all. To borrow a further line from Amanda Gorman – which could relate to the UK as much as the USA – “It’s the past we step into and how we repair it.”

All that’s left is to continue carefully pondering whose history it is that we’re teaching, and after Brexit and COVID-19, whether that history can help us heal.

…an audit tool for identifying gaps and areas for development in your own history curriculum here.

Gemma Hargraves is a history teacher, A Level examiner and secondary committee member of The Historical Association. 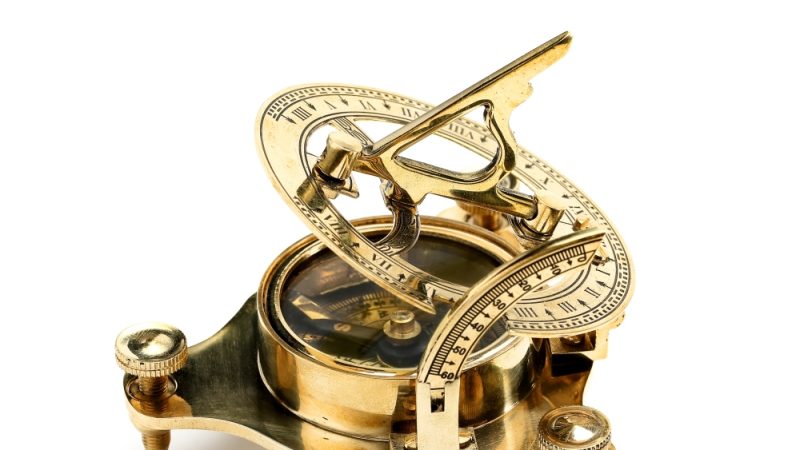 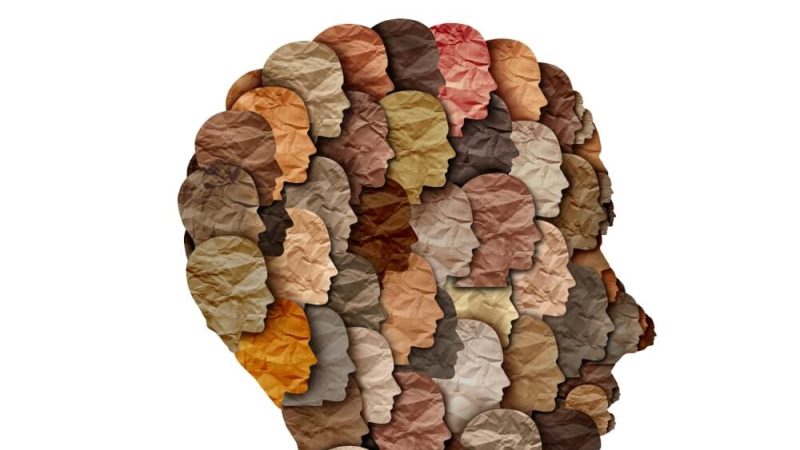 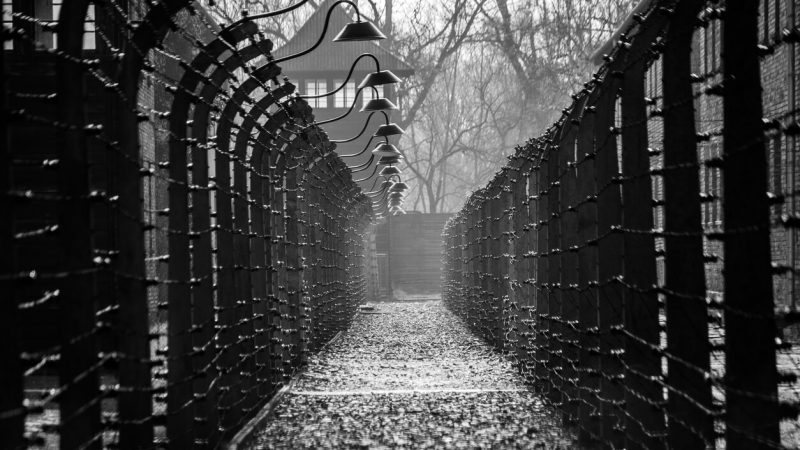 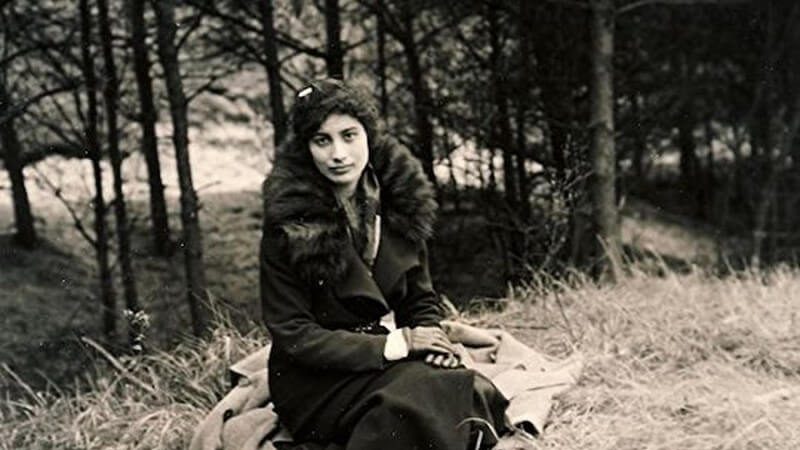 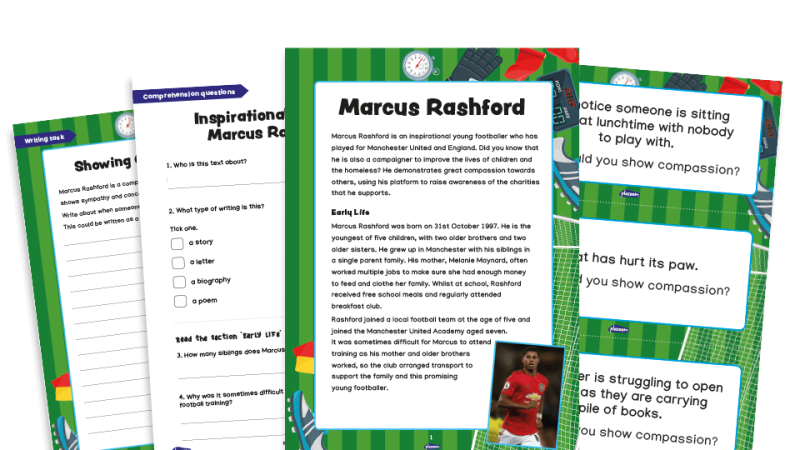