Dear Santa, All I Want For Christmas Is For Education To Actually Work For Teachers And Students

Electric toothbrush? iPad? Festive socks? No thanks. This year, schools would like some consistency and stability please (and maybe your elves could help with workload)

I know it has been quite a while since I last sent a letter to you, but, you know, 2016 has been a funny one, so I thought I’d try to improve on things somehow.

Plus, I have been a really good teacher this and I’d rather have something meaningful instead of a certificate praising me for 100% attendance. So, it would be really nice if you get some of my wishes come true.

Right, the first thing I’d like is less change. If you can’t get me less change, then, at least, make small subtle changes instead of massive Copernicus-scale advancements to the education system.

For the past few years, we have had a conveyor belt of education secretaries and each new one wears a different costume. Like Mr Benn, they enter the magical shop and decide what to wear. One was a cowboy, then we had a pirate and so on. Each one wants to make their stamp on education, as they believe it can’t be improved unless you are making big fundamental changes.

Also, Father Christmas, I’d also like people to consider other people’s feelings more. We have had new assessment systems for KS2 and GCSE, yet we haven’t had much help to guide parents, students, teachers and headteachers through the process, and to understand what is really going on.

People like security, yet in one simple move we have made all of these individuals become little pots of insecurity. It would be nice, if changes were made, that everyone was included. Where was the TV campaign explaining the new system to adults, parents and business owners? Where has there been a leaflet sent to parents explaining what is happening and why it is happening? Nothing. We have been left to manage a massive change with a photocopier and some yellow paper. 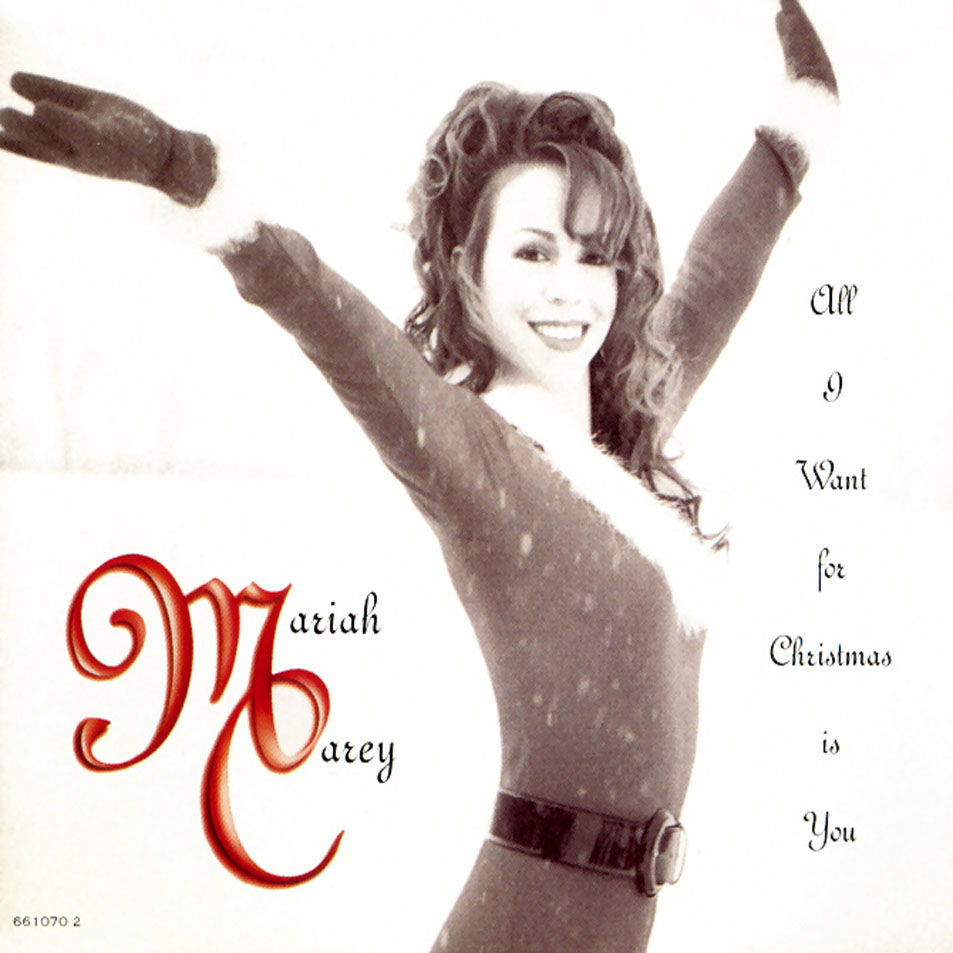 Dear Santa, all I want for Christmas is…
No, not this, anything but this. Please, make it stop

Another thing, I’d really like it if there wasn’t an air of mistrust around teachers. Teachers don’t go to school to make students stupid. They go to work, because they want to improve pupils. Make them succeed. Make them achieve.

There has been a lot of empty rhetoric thrown around implying that teachers don’t want students to improve. The increased level of accountability and use of target setting has only added to this mist of mistrust that spreads through the media, SLTs and schools. Trust teachers to do their jobs. Openly speak about that trust. Stand by them publicly and support teachers. Don’t question and belittle and undermine them.

We need rhetoric related to trust, security and reliability, not of fear and instability. People improve teaching and learning. No tickbox or clipboard has ever improved teaching, so stop using them.

There are schools where the corridors are lined with buckets to collect the drips from the leaking roofs. And then there are those where the doors sing hymns to you as open them, and where each room is kept at the optimum temperature for learning.

Stop treating schools as businesses where they have to fight over the same scraps of money. Stop providing teachers with substandard equipment and classrooms. A teacher shouldn’t feel she has to buy things out of her own pocket because there is no budget.

The main thing I want is for students to see they have a future and that the school, and more importantly the education system, has their best interests at heart.

But sometimes, they don’t see that. Because mostly, the education system doesn’t have their future in mind. Schools are given targets to meet, and deadlines to hit.

I know that I have a lot of wishes, so if you can’t make all of them come true, at the very least just give me this one: tell me what a grade 6 and 5 look like in the new GCSE English exam.