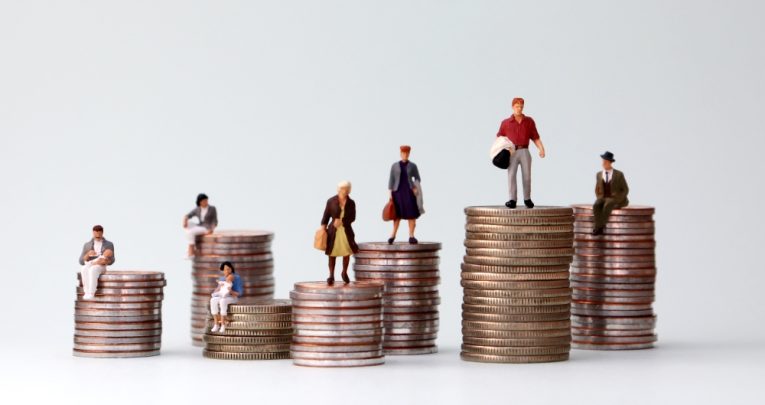 Fixating on academic catch-up efforts will only get us so far; addressing the real impact of the pandemic will require us to tackle persistent social disadvantage…

During the first lockdown, I stopped to chat with a friend in the street. She told me that far from missing school and her friends, her teenage daughter had been relishing the absence of peer group pressure.

For the first time in her secondary career, she had no Fear of Missing Out. Being out of school gave her a sense of inner freedom – though that may not have lasted much beyond those initial few weeks.

Another mother told me how, having taken on the task of home schooling, she and her two children had been able to relish a sustained period of experimental and imaginative learning. For her, the pandemic brought home just how how dull, rigid and meaningless so much of the official school curriculum had become.

Both of these parents are highly educated, working in well-paid jobs, and live with their children in stable and secure homes.

For all the disruptions of the past 18 months, it seems unlikely that they will suffer too many long-term consequences as a result of their children spending prolonged periods outside of school. In fact, their children’s vocabulary and intellectual ambition may have even been enriched by the time they’ve spent at home reading for pleasure and spending time around articulate adults.

However, these encounters got me thinking about the huge differences in children’s experience of the pandemic, and how the government’s ‘catch-up’ narrative misses many important factors.

As always in this country, it’s class (broadly speaking) that lies at the heart of those differences.

For a seven-year-old living in a confined space, maybe alongside several siblings, and with parents possibly out of work or worried about money, the time they’ve spent away from school may well have been isolating, dull or even fearful.

Through talking to state school heads in disadvantaged areas over the past year, it became clear to me that the most vital part of their job has been to stay in touch with families in trouble and offer what help they can.

They understand the nature of the educational losses suffered by children in such families, and how one-to-one tutoring – a key part of the government’s official programme – will be of limited use to them. One head at a large, socially mixed secondary told me that teachers are especially conscious of how much their pupils are lagging behind, socially and emotionally:

“Those are the gaps that schools are noticing most. We see immaturity, poor verbal development, more mental health issues. The size of the gap links to social disadvantage or parental neglect.”

Links between lack of verbal development and social class have also been noted by the Centre for Education and Youth. The organisation’s ‘Oracy After the Pandemic’ report found that 71% of teachers polled felt that online teaching had negatively impacted on the development of pupils’ oracy skills, with teachers in state schools more than twice as likely to see this impact as ‘significant.’

The same report further noted that half of those teachers surveyed saw school closures as having negatively impacted upon the spoken language development of pupils receiving free school meals. Just one in five had observed the same among the most advantaged pupils.

Meanwhile, the British Psychological Society has issued repeated warnings regarding the pandemic’s emotional impact, and emphasised that pupils’ wellbeing must remain a priority over the coming months and years.

It’s therefore no surprise that school leaders have discussed the need for a much broader approach from government in relation to pandemic recovery, with less pressure on children to ‘catch-up’ and more money for schools, so that learning gaps can be addressed more by class teachers than outside tutors.

In the words of one trust leader, “We just need to get on with giving the children the best education we can – demanding more resources to do so, and campaigning to rid of the distractions such as Ofsted, pointless policy changes, stupid market reviews of teacher training and so on.”

Or as Rae Snape, a primary school head in Cambridgeshire, puts it, “‘Catch-up’ is a deficit term. The pandemic affected everyone everywhere. Why place a burden on children to catch up in a race they never knew they were part of? Let’s call it ‘rise up’ instead.”