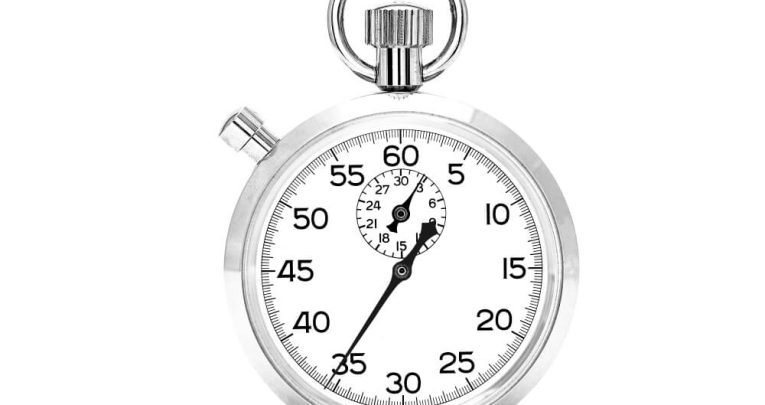 Talk of ‘learning loss’ and ‘catch-up’ has dominated educational discourse in the UK, but internationally, it’s a very different story, observes Julia Knight… 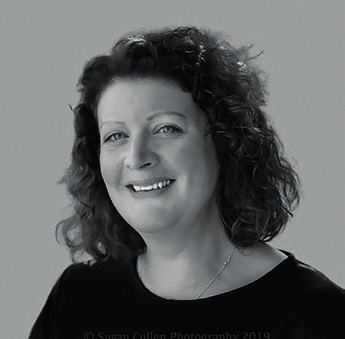 Many people’s first exposure to the ‘catch-up’ narrative will have been when the UK government acknowledged that 2020’s mandatory school closures would result in learning loss for children throughout the country.

And yet, international schools across the world have been fairly quiet on the issue. Many such schools were similarly closed for lengthy periods, so surely their children would have missed out too?

The first thing to note is that the international school sector responded rapidly to its own mandated school closures. Here in Bahrain, the initial announcement was made in the middle of the February half term.

By the first day ‘back’, teachers island-wide were already online and teaching. The country’s largest ISP stepped up by increasing bandwidth and allowing free access to education sites.

Of course, it helped that most families of students attending international schools had the technology needed to access virtual learning and were very supportive of schools’ efforts. Virtually all international schools were further already using some form of VLE, such as Google Classroom or Teams.

By comparison, UK schools have typically been slower to adopt VLEs, whether due to budget constraints, safeguarding concerns or from simply not seeing them as necessary.

Compounding that has been the extra technical support required by some families, and the promised government investment that’s ultimately failed to materialise.

Many international educators have since become experts in delivering content online, in accordance with the capacity reduction policies mandated by education ministries and governments worldwide. Schools in some countries, like Kuwait, for example, have remained closed and largely operated online since February 2020.

International leadership teams have been quick to realise that online learning is tough on whole school communities, and that a ‘catch-up narrative’ often only serves to increase the stress and anxiety felt by all.

Parents have also understood that teachers and students need some time to decompress, after what’s been an emotionally draining academic year.

The majority of international schools are now looking beyond the current media headlines and towards the future, well aware of the profound consequences the pandemic will have on children’s mental health and wellbeing globally.

International schools are addressing these factors first, because seasoned educators know that healthy and happy children will thrive academically.

UK public schools haven’t entertained the prospect of shorter lunches and breaktimes, nor are they considering extending terms or even organising catch-up sessions. Why is that?

It’s partly down to the majority of international and private schools tending to have students whose progress and attainment are advanced for their age-related expectations, and for whom learning loss will be less severe or quicker to recover from.

The resources available to private sector schools is admittedly greater than those typically enjoyed by maintained schools, but international schools in particular recognise the importance of curriculums designed to overlap and revisit skills in greater depth.

There’s also often an emphasis on fostering a community that helps children to exceed (albeit helped by international schools’ greater freedom and spending power).

COVID-19 will profoundly affect education for at least the next three to five years, through which the sector will continue to be adaptable and resilient – as will the students.

Julia Knight has been an international teacher since 2012, and is currently principal at EtonHouse International School Bahrain; follow her at @KnightWilliams.