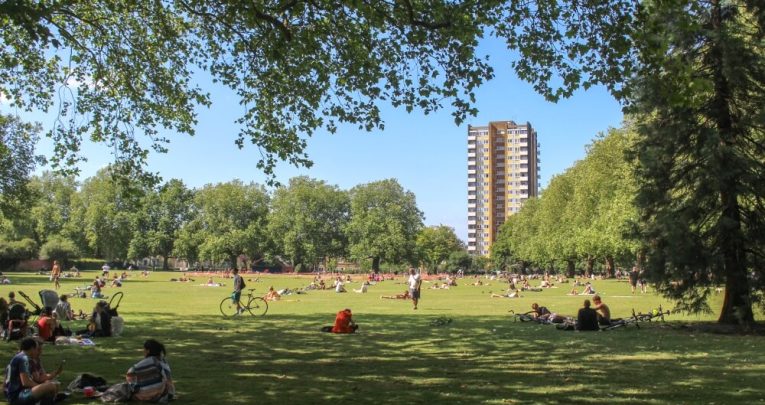 The approach to education policy taking shape in Hackney points to a new way of thinking about local authority 'control' of schools, observes Melissa Benn

Those who have followed the politics of education in recent years will be familiar with the insistent calls for more school autonomy. Cut schools free from the dead hand of local authority control! Rely instead on private and charitable endeavour!

There was a brute, ideologically supercharged emphasis to this debate during the Gove years, but the idea itself wasn’t new. The governments of both Margaret Thatcher and Tony Blair had previously expressed clear distaste for locally-run schools.

In truth, ‘school autonomy’ is an insidious myth. In practice, few schools do, or even can, stand alone. Success is usually best achieved through collaboration on everything from payroll to CPD.

The Coalition government soon learned this first-hand. Once ties to LAs were severed, many schools were notionally accountable only to a distant and distracted Whitehall. This arrangement didn’t work, and soon led to the rapid growth of MATs, culminating in the government declaring its intention to eventually drive all schools into some kind of trust arrangement.

Yet while some trusts operate within a particular area, many are spread across the country. When our local community primary was threatened with academisation by the DfE, the trust assigned to it was based in Birmingham. Happily, our governors resisted the plans, and ultimately won.

However, relatively few now argue for a return to the wholesale LA model of old, even within the Labour party. In part, this is because LAs themselves have been shredded through sustained underfunding and marginalisation, particularly since 2010.

Enter the London borough of Hackney, which has risen from the ashes of despair and mismanagement to create a new, contemporary model of LA-led education.

In the late 1990s, the borough was one of the poorest and most ethnically diverse in the country, and notorious for its chaotic schools. In 2002 its schools were handed to a not-for-profit body, The Learning Trust, which turned the borough’s provision around. The service was then returned in-house in 2012, to be overseen by a unit within the council named Hackney Education.

Standards have remained high ever since, with around 90% of the borough’s primary and secondary schools judged Good or better, and 37% Outstanding. Hackney Education continues to work tirelessly in supporting students with SEND and closing achievement gaps between children of different social and ethnic backgrounds.

There are some big lessons to be learnt here, as detailed in the publication ‘Educational Success: The Hackney Picture’. The borough’s experiences send out a clear message to central government that a strong, well organised borough can make an extraordinary difference to an area’s children and young people.

Under the Hackney model, children’s services, health agencies, social workers, youth workers and safeguarding teams all work in tandem with schools, helping young people and families in trouble and keeping students in education.

The heads, teachers, governors, councillors, parents and young people of Hackney have numerous forums in which to exchange ideas, share problems and innovate. This collaboration recently resulted in the development of Hackney’s ‘Diverse Curriculum – the Black Contribution’ – a learning pack that hundreds of schools around the country have subsequently signed up to.

School leaders in the borough report feeling well supported, and having a strong sense of belonging within the local community, but this model also holds some more pragmatic lessons for progressive educationalists.

While the borough’s primary schools remain under the council’s wing, most of its secondary schools have converted to academies or free schools. Legally, these ‘independent state schools’ are technically free from any relationship with their home borough, but in practice, Hackney Education has forged strong relationships with all of them, offering a range of professional support services and regularly inviting their headteachers to numerous curriculum and leadership meetings.

Moreover, all schools within the borough work together closely on the crucial area of school admissions, in an effort to avoid damaging practices such as off rolling. Nor is Hackney the only LA to have developed this kind of locally rooted partnership model, with similar approaches having also been adopted in neighbouring Tower Hamlets and Birmingham.

All offer a beacon of light to those who believe, as the former Education Secretary Baroness Estelle Morris once put it, that “Someone needs to hold the ring for education as a public good in a locality.”