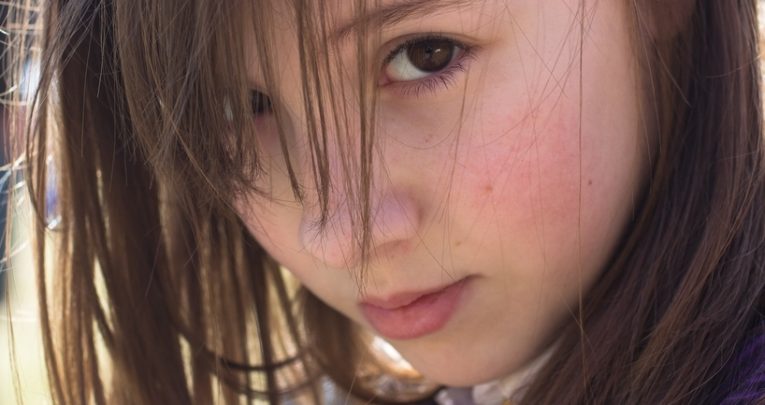 Saying ‘It’s just girls being girls’ lets bullying flourish in schools, says Dr Sam Littlemore… There tends to be one main type of girl bully – a strong-willed alpha female – that will take control of playground relationships and manipulate friendships. She will gather a pack around her, but she won’t care for them; she’ll […]

There tends to be one main type of girl bully – a strong-willed alpha female – that will take control of playground relationships and manipulate friendships. She will gather a pack around her, but she won’t care for them; she’ll care for herself and prioritise her own needs.

These alpha females have far less pro-social intentions than a matriarch, and as other children begin to work out who they are, which friends they would like to make and which group to belong to, she sets her sights on social power and smashes her way into other people’s relationships. In short, she’ll begin to rule with ‘relational aggression’, as she manipulates those around her through fear.

Unfortunately, most anti-bullying policies don’t come anywhere close to addressing the socially manipulative and debilitating type of aggression that is dominant in the way that girls bully. I’ll leave it to some 8- to 11-year-olds to explain:

• “They call you nasty names, swear, hurt you, blackmail.” • “[They] pick on size or shape, whisper to someone about you, try and make your friends betray you.” • “They leave people out and be unkind.” • “[You’re] threatened, locked in the dryer room and cupboard.” • “They tell other girls to be mean to you and tell them not to be your friend.” • “Call you things that bring you down, make you lose confidence and make you feel horrid.”

She gathers her pack, those who are happy to follow and graze in her shadow, as she is desperate to establish and maintain a role at the top of the social hierarchy. She controls them with fear and threats. She destroys her victims to show her power.

And why? Because she can. Because adults around her dismiss the pack behaviour as just ‘girls being girls’, and children learn that it must be OK for her to rule because no one challenges her. But while others look to her to provide security in the pack, they miss one vital element – she is terrified. She has to gain conditional friends, because she knows no other way. She does what she does because she has to

The truth is that bullying is learnt, and it’s learnt as a coping strategy. Somewhere, the alpha has seen this behaviour pay off. The control, the psychological cruelty, the relational aggression are weapons used to help her stay safe. She’s terrified that if she doesn’t control, she’ll be controlled and lose all sense of power. So what can we do to help everyone involved in this web of socially destructive behaviour? We have to begin with teaching young people about healthy friendships, unconditional relationships and how to walk away from someone who is using you before far too many children suffer long-term impact on their future relationships, which become distorted and follow a similarly unhealthy pattern. We need to allow all of the girls involved to see that friendship is a pro-social activity. But what about the alpha? Dealing with a girl who bullies is about helping her to find a way out that lets her feel safe and recognise her own strengths, so we include her in this too. If we don’t, she will have the message reinforced that unhealthy relationships are what is expected, accepted and necessary to survive in certain social environments.

This potentially great leader will spiral into antisocial behaviours because she believes that’s how to gain security – and if no one stops to look at her closely enough to see the great leader and lost child within, she won’t stop.

Dr Sam Littlemore is a chartered psychologist, specialising in child psychology; she is also the author of Girl Bullying: Do I Look Bothered?