Can you teach chemistry through dance? 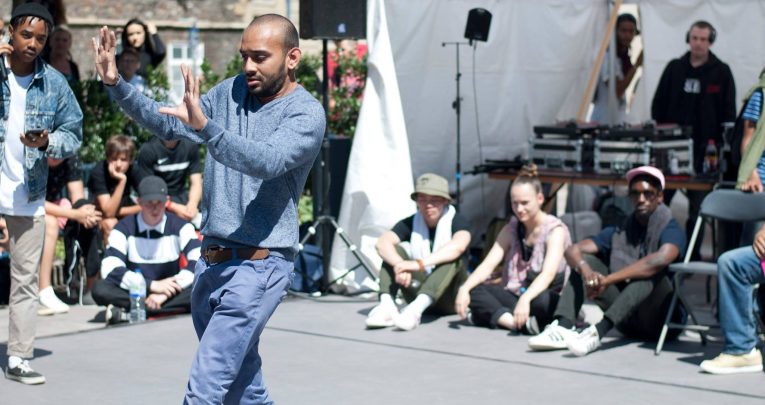 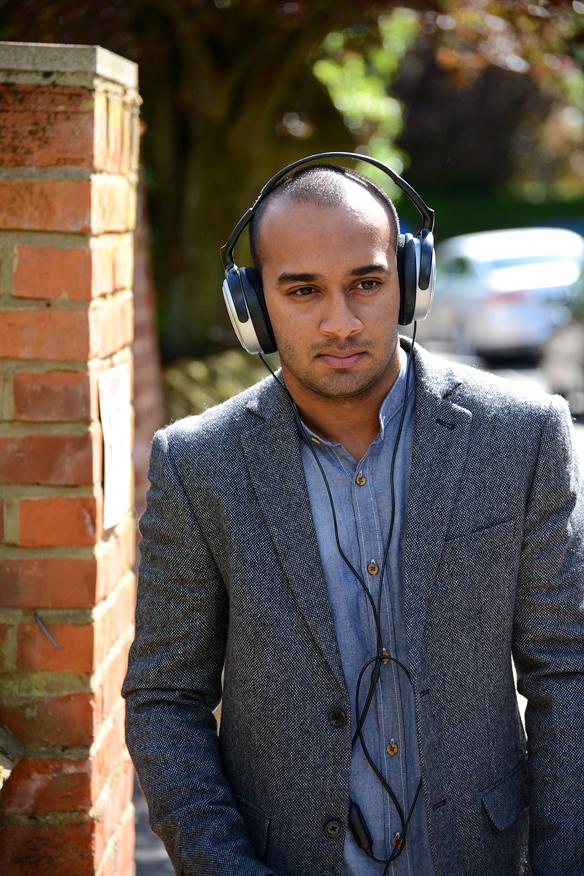 Here’s something to consider: if you are bored with what you are teaching, the chances are that your students aren’t finding it especially stimulating, either. This is what happened to me when I was working for a supply teaching company.

At one point, I taught maths for five hours straight and by the end of it my brain was crying out for entertainment, so I decided to bust out a few moves in the classroom. It lit up the children, who – I only then realised – had almost fallen asleep.

Teaching theory bored me even more because I was an engineer, and I wanted the children to do hands on work to get a real sense of engineering. As an engineer or a scientist, one of the biggest rewards you can have is seeing your creation in action; that process is essential to getting young people interested in STEM.

I dislike the whole nature of our education system, which is based on passing exams and spouting out knowledge you have memorised. That is not a real reward as far as I am concerned.

Also, as a street-dancer, I wanted education to be fun – just like dancing – and give children something genuinely memorable. Before I even begin speaking to children in an assembly, I tell them I will do a dance performance at the end, and that immediately gets them interested and holds their attention.

Once, at a careers event, the room I was speaking in got packed with children because they wanted to see the ‘dancing guy’. And this all started me thinking – what if we could add a whole new dimension to STEM by combining a practical activity with an element of art – specifically, dance? How might that change student engagement?

Take renewable energy. It probably isn’t the most interesting concept for children to learn. So, why not build a model windmill in the classroom that generates a bit of electricity and lights up a little bulb? That’s exactly what we did. We then got the children to use both their creative and logical sides to see if they could come up with their own wind blade design that could generate sufficient power.

So far so good, you might observe – but where does dancing come into it? Well, we showed children a model windmill… and then we showed them a break-dancing (b-boying) windmill. When young people have seen a dancer spinning on the floor with his legs hurling through the air, they will definitely remember what a windmill is (I assure you it is a hell of a lot better than Donald Trump’s recent attempt at describing one).

Of course, it does take some special skills to deliver that kind of demo, but bringing dance into your science lessons doesn’t have to be quite so flashy.

Let’s consider the concept of hydro-power or tidal power. You could get the students to stand in a circle, and pass on arm movements representing waves. It’s not hard to build a simple touch switch circuit with a 9V battery that would pass a very small amount of current through their skin, which could turn on a light bulb as they link arms. And this can be combined with body movements and waves to reinforce the idea of the flow of electricity.

Oh, and when teaching young people about robotics, always get them to share their best robot moves. Every time I have done a popping dance performance in an assembly some children always try to copy my robot. One kid actually came up to the front and said “I want to show you my dance”. I thought he was serious, so I played some music and he started doing a silly version of my performance. The result was not far off Peter Crouch’s infamous goal celebration – but the point is everyone in that assembly was laughing and had a good time. And they remembered it.

Physics topics often tend to go very well with dancing. For example, the effect of friction can be demonstrated by constructing toy cars with different materials or variously sized wheels; this can be linked with glides or even a moonwalk. For a smooth glide a dancer must make minimum contact with the floor, so it looks like they are literally floating in air. And of course, children love to attempt the moonwalk. Theory of angular momentum and centripetal force is what makes ballet spins possible. To demonstrate this, you can ask students to spin on one leg, with the other leg bent in, and with their arms closed. See how many turns they manage. You can then ask them to repeat the spin, but this time with their arms open and using the other leg as an extension to generate power before bringing both the arms and the legs close together to the body. You should find that they will be able to spin more the second time. You could also demonstrate this with a head-spin demo or a video.

Finally, when talking about centre of mass, Bboy ‘freezes’ are an interesting concept to bring into the discussion. A freeze is when a dancer stops all movement and holds their body in an interesting position. This can incorporate one-handed handstands and other twists and distortion of the body in difficult balance positions. You can show pictures of these freezes to children and ask them to estimate the position of the centre of mass through a simplified calculation.

As you can see, then, there are many creative ways dancing can link with STEM; it’s been an interesting personal challenge to come up with these connections and experiments. I also like to point out that it doesn’t have to be dancing that brings extra engagement into STEM. Teachers can use their own background and interests to introduce something different to the classroom. If you can then link that interest to a classroom experiment or practical then that’s the cherry on the icing on the cake, for both you and your students.

Vidura is an engineer and a dancer and works with children in education running STEAM workshops (vidura.co.uk).