If Schools Really Care about Success for Every Student, a ‘Zero-Tolerance’ Behaviour Policy isn’t the Answer 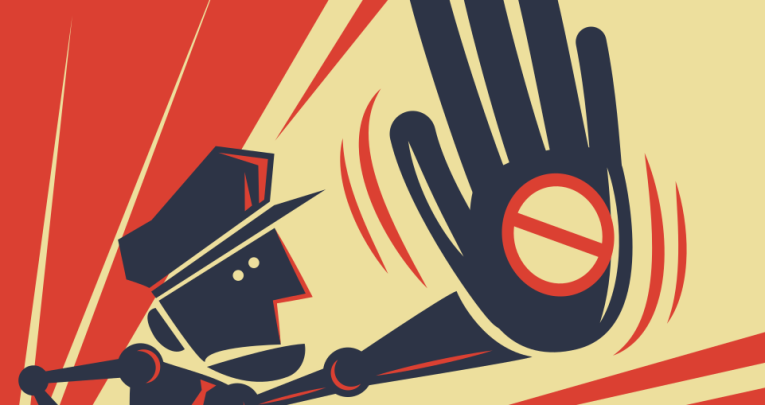 “Inconveniently to some, children have rights” – All schools need to tackle indiscipline but such strict approaches are immoral, unjustified and frankly fraudulent 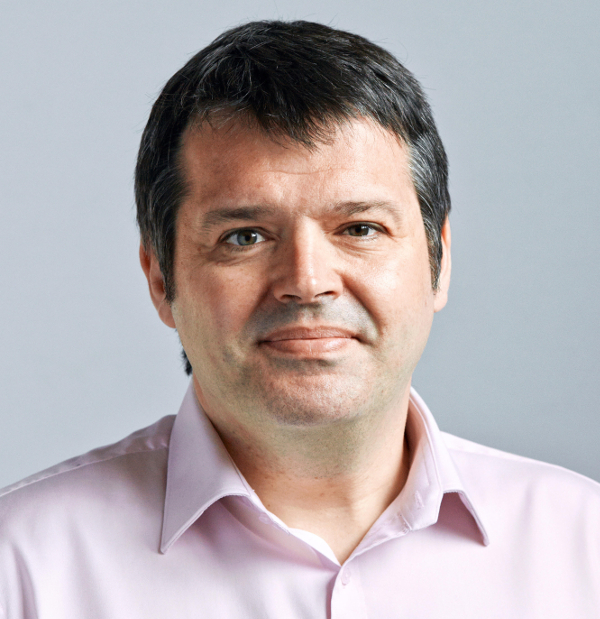 If you have ever taught in a school in chaos, unsupported and sinking, you will remember it keenly. It never leaves you. The visceral anger at seeing children hurt, intimidated and damaged by others with nothing seemingly done to stop it leaves its mark.

As a class teacher your influence on whole school behaviour policy and practice is minimal; when inconsistencies are ignored, appalling behaviour brushed under the carpet and if the leadership wobbles you are powerless.

All you can do is close your classroom door and hope for the best. It affects you emotionally, it is utterly exhausting and profoundly difficult. If you’ve cried in the car park, you know.

The intuitive response to such a life changing experience appears to be to swing the pendulum of control in the opposite direction. To reach for the most extreme versions of classroom control.

To drill children in every routine to within an inch of their childhood, to bury the smallest indiscipline with the harshest punishment and make the teacher unquestionably authoritarian.

The raw frustration seems to have burst out in the most Victorian of ways. Teaching is an emotional business. 10 years in chaos can make you give everything up for order.

The words ‘zero tolerance’, ‘non negotiable’ and ‘no excuses’ are very appealing to those who have witnessed the impact of schools where the status quo has shifted, where the children are in charge and adults take the long way round to avoid the possibility of confrontation.

I may not like the fierce disciplinarian approach but I understand the frustration that it is born of. I lived it.

Schools that invent universally harsh behaviour policies are born of this frustration not of evidence. There are unsurprisingly real problems when you turn school for everyone into a school just for some. There are ugly side effects for the children.

There are real risks in encouraging the idea that punishment is the solution. ‘Tough love’ can easily teeter over into disproportionate and overuse of sanctions, obedience into a safeguarding concern, and ‘good order’ into shouting, grabbing and manhandling.

Inconveniently to some, children have rights. In an atmosphere of oppression this is easily forgotten in favour of adult power.

The SEND cleansing of the super strict school is an essential part of the process of creating a selective state school. Conversations in private, ‘I don’t think that your child would fit in here’ and mass permanent exclusions are just the tip of the iceberg.

There are far more parents who would never even consider stepping over the threshold. They read the local press, share the horror stories on social media. The brutal PR campaign ‘Sunday Detentions / State of the art isolation cells / Gruel for Lunch’ is quickly removed from the website but it has done its job.

In response the neighbouring schools, PRUs and Special Schools quickly fill up with the children who are not wanted. They will inevitably pay for the results of the new school with their own.

Undoubtedly, an inspection team will come in, praise the super strict school for its outstanding results and behaviour and ignore the excluded. The behaviour policy is more Rhodes Boyson than road to success. We have all seen the movie before.

While the headteacher is collecting plaudits, snuggling up to politicians and explaining how their school is better than anyone else’s local headteachers are suffering the ignominy of having to explain their small number of exclusions and accept a lower inspection grade. It is immoral, unjustified and frankly fraudulent.

The very children that such schools tell everyone that they ‘save’ are warned off. The success of the cult cannot be risked on children whose results may be below average.

For the plan to work there must be stories of rags to riches, of illiterate to Oxbridge, council house to classy crib. These schools seem less interested in children who might take smaller steps, those who might fall behind, those who will never be on the front of the newspaper leaping on results day.

They parade themselves as a miracle cure when in fact they are charlatans, selecting children who fit their model then claiming to have cured the poor.

Yet with reported hate crimes against disabled people up 50% year on year, and more than 60 children a day calling childline with suicidal thoughts, never has an inclusive education been more needed.

Beyond the headlines and punishment pantomime it is possible to have a balance between chaos and oppression. There is a rational response to even the most appalling behaviour. There are tight, consistent policies that breed highly effective practice without cruelty or abuse of adult authority.

We know that zero tolerance policies never work for the 10%. For the 90% of children who are well mannered, polite, and keen to learn, a draconian behaviour policy is completely unnecessary. Why rule children who are willingly compliant with the stick ?

That is not to say that all children don’t need firm boundaries, consistently adhered to. It’s just that there is another way to achieve the same outcome, without all the shouting and toys being thrown out of the pram. Without the nasty headlines and puffed up bravado of teachers who should know better.

Visible adult consistencies don’t need to be harsh or punitive; they can be kind, affirming and safe. Meeting and greeting, standing in the same spot on transition and smiling or competing between forms to see whose line up is most legendary.

Exclusion in its many forms will not stop the cycle of educational underachievement for the families most in need of change. There is no justice in cohort manipulation. We need to build inclusive behaviour policies and practice that work for all children.

Balanced approaches that embrace evidence. After all, an outstanding school should be one that can succeed with all children not just the compliant ones.

Paul Dix is a behaviour specialist, speaker, teacher wrangler, writer, former difficult child, director of Pivotal Education and chair of TBAP Trust. His latest book, When the Adults Change, Everything Changes is published by Independent Thinking Press.
SHARE THIS resource