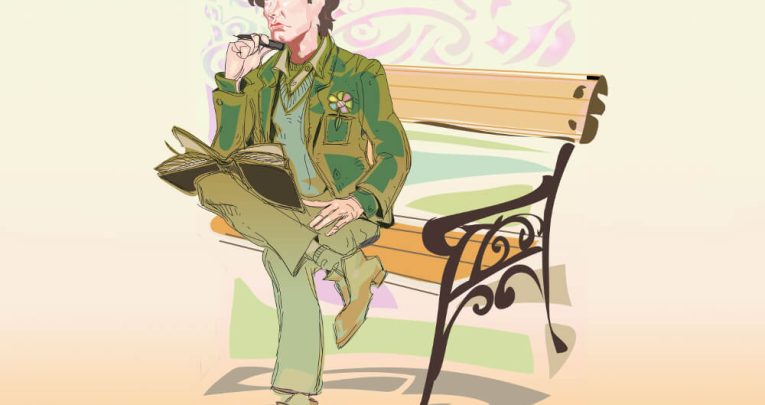 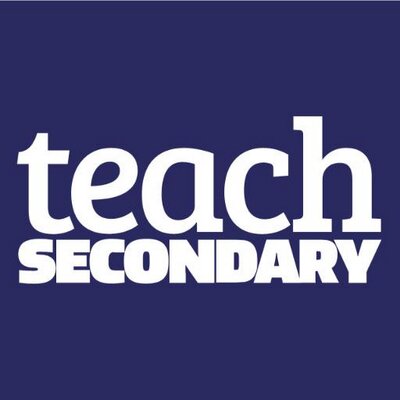 A great way to build students’ confidence with analysing an unfamiliar text is to show them how skilled they already are at noticing things.

After reading an unseen poem once through, ask learners to jot down what they notice about it.

They should do this without talking to anybody else; they can comment on whatever catches their attention. They might observe, for example, how the poem is ordered, placement of punctuation, line breaks, a surprising word choice… absolutely anything.

Now discuss with the class what they’ve written, and tease out why they think they picked out those things.

They’ll begin to realise that they’re drawn to key aspects of the writer’s craft; they tend to notice where the poet has manipulated the written word to help them say what they want to say.

It’s no accident that they immediately spotted the fragmented structure, or that the poet repeats an image in each stanza.

This activity will show every student in your class that they’re wired to notice important things – and that’s the first step to successful analysis.

Students are often far too quick to look for methods when approaching unseen poems – they spot a metaphor or simile and work backwards from there to find what to say about it. It’s vital for learners to be able to identify what the poet is saying before considering how they say it.

Encourage your class to focus on the meaning of a poem by writing sentences about what the poet is saying.

For example, if the question asks how the writer presents ideas about love, ask them to write a few sentences about what exactly the poet is saying about love eg ‘Duffy implies that love is…’

If you can train your students to be able to summarise what a poet is saying in a single sentence, it’ll give them a strong foundation for then analysing the methods the poet has used to convey these ideas.

Once students are confident with expressing what a poet is saying, the next step is to support them in analysing how the poet does this.

However, they can’t cover everything, so they need to get good at selecting a few key methods; three is a pretty good number to go with if they’re going to say anything meaningful and developed.

So, if a poet is saying that power corrupts, what are the three key methods they’ve used to present this idea? We want students to be selective and not spend too much time annotating every word of the poem. Limiting them to three things will help them to hone their analysis.

4 | The meaning of effect

If students are going to make insightful comments, they need to explore the effect of poetic methods used.

However, they are sometimes not clear what we mean when we say, ‘What effect does this have on the reader?’

Show students that the key to good analysis is asking really great questions.

Put a poem up on the board and model your thought process and the questions you ask yourself as you’re approaching a text for the first time eg why has the poet started with this word? Why is there a line break here? What does this imagery make me imagine about the character in the poem?

With an unseen poem, students are not going to have the benefit of your interpretation of the text. They need to practise asking really good questions and having a go at answering them; great questions are the key to unlocking insightful interpretations of texts. 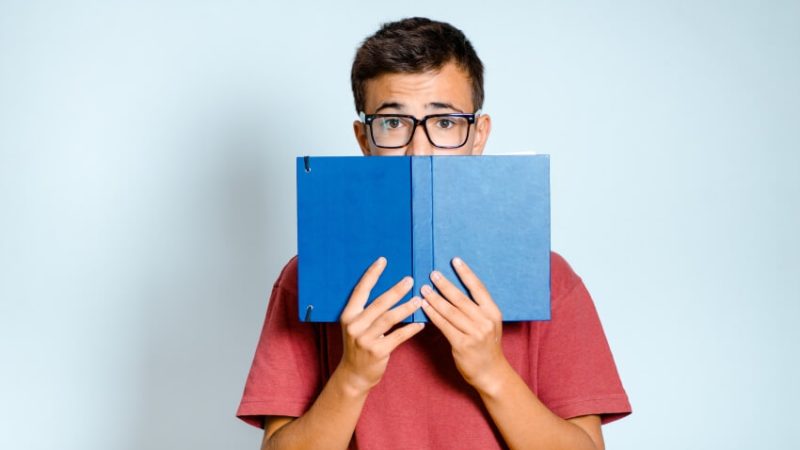 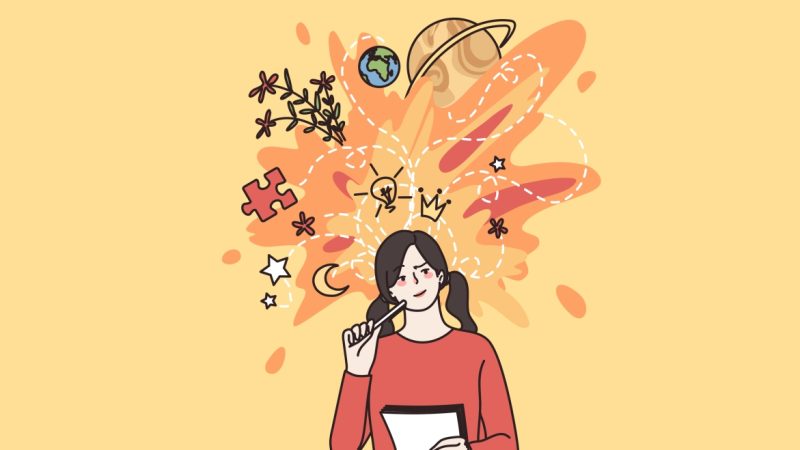 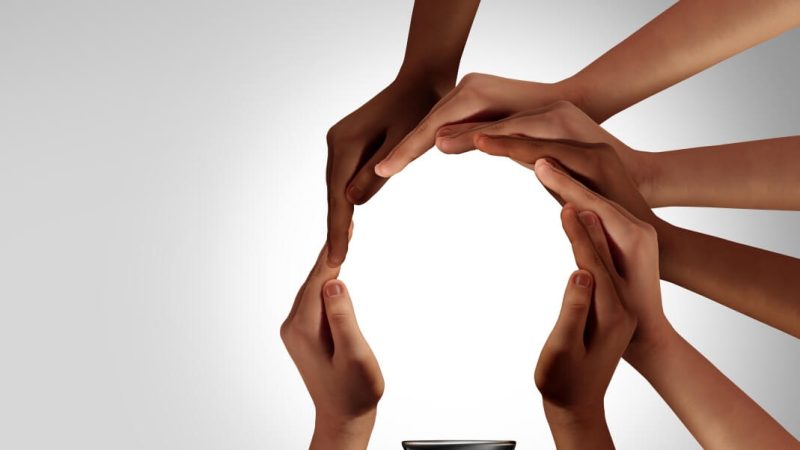 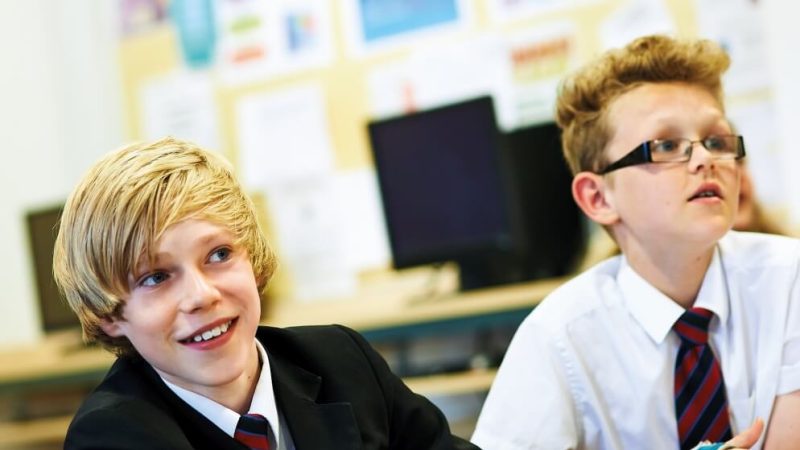