10 Ways to Make Every Child a Writer 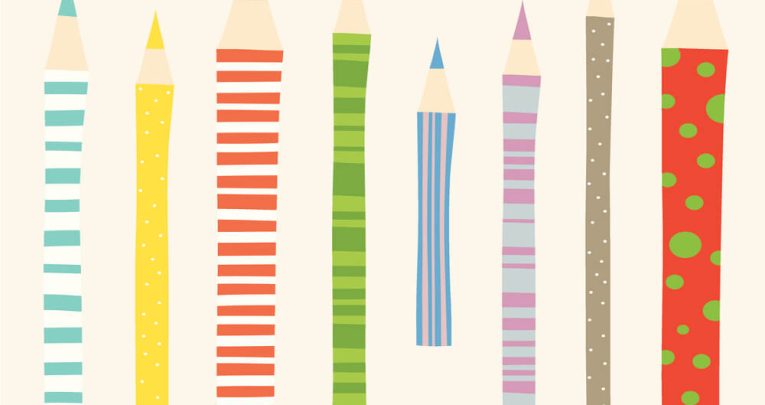 Is there any lower expectation than thinking children have nothing to write about?

Educator and writer Donald Graves thought so when he famously said, “Children want to write”. He believed this because children have things they want to say.

Schools are often too quick to deny pupils their opportunity to speak through writing. Then they say, “Why won’t these children write? What can we use to motivate them?”.

Schools consistently overvalue their topics for writing and undervalue the subjects their children are movedto write about given the chance.

Some teachers even believe pupils are too culturally deprived to have their own knowledge, experiences, thoughts, opinions, stories, reflections or interests that they are motivated to write about.

In reality, there are probably six reasons why children are moved to write and all of them involve sharing part of themselves:

Research indicates that it’s wrong to deny children their voice for two reasons. First, it negatively impacts on their desire and motivation to write. Second, it’s instructionally a mistake because children write best when they are experts in the content of their writing.

Finally, if we’re not teaching children how to turn what they are moved to write about into something they can share with others, then why are we teaching writing at all?

If you’re reading this thinking, “But they won’t have anything to write about,” then what you really might mean is that they won’t write about things you think are worthy, culturally sophisticated, legitimate or relevant.

They won’t write about things you can control or have reference to. It’s a shame you might think that because you’re missing out!

So, we’re taking up the challenge of proving you wrong.

Below, we provide a number of strategies for encouraging children to share themselves and their lives through writing.

Give one a try and enjoy learning more about the children in your class. You won’t regret it.

Idea hearts Get the children to draw an ‘ideas heart’ and allow them to add to it throughout the year. This is a heart they can fill up with all the things they love and care about. These items are often excellent places to ‘mine’ for potential writing ideas.

Favourite objects Ask them to draw or share with the class one of their favourite objects and to think why it is so special to them. They can then be invited to write about it as an information text, convince others of its importance through persuasion, write a memoir moment about it or even a ‘poetry that hides in things’ poem.

A picture speaks a 1,000 words Ask them to bring in photographs from home and write them up as memoirs.

Have you ever wondered about…? Invite them to choose a subject they are interested in and talk directly to their reader about it. Once written, can they think how to use their notes in a particular genre?

What really gets on your nerves? What itch do they have that needs scratching? Problems make good subjects for writing. Make a list of problems, situations, issues that need solving, correcting or explaining – topics that make them furious or confused.