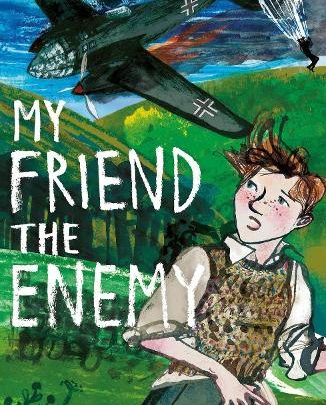 Victory in Europe Day and D-Day are ideal opportunities to understand this terrible time in history, and reflect on the sacrifices made in World War 2… 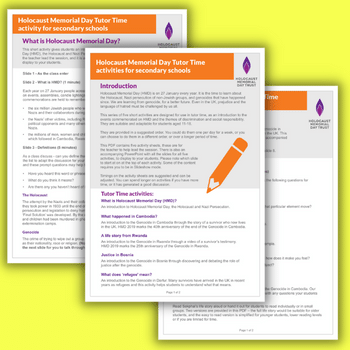 World War 2 will never cease to be relevant, and sadly, with everything that’s been going on in the world in recent years it’s scarily easy to draw parallels between then and now.

But, of course, that’s no reason to shy away from it. If anything, it means the opposite. It’s an important topic, but it’s just as important to deliver lessons sensitively and age-appropriately to your class.

Victory in Europe Day and D-Day are great opportunities to not only understand the past (and, in turn, the present) but to see the hope and goodness that can eventually emerge from such dark times.

What is D Day?

D-Day was the largest amphibious invasion in the history of warfare. Codenamed Operation Overlord, the Allies landed more than 150,000 troops on Normandy beaches.

This marked the start of a long campaign in north-west Europe which ultimately convinced Germans that defeat was inevitable.

When was D Day?

What is VE Day?

VE (Victory in Europe) Day was the day that Germany surrendered in World War 2. People marked the news with street parties, singing and dancing.

The war against Japan carried on until August 1945.

When was VE Day?

The D-Day landings were a key factor in the outcome of the war, splitting the German forces that were mostly in conflict with the Russians in Eastern Europe. For an introductory overview this piece from Imperial War Museums is a great place to start.

If you want to delve deeper into this topic, The British Legion also has an excellent information page about D-Day, as well as veteran’s stories and more. 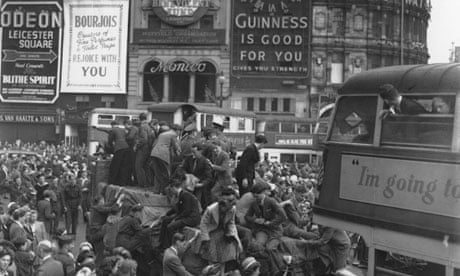 You can also rely on the British Legion for Victory in Europe Day too with this information page.

The BBC’s archived Learning Zone page on the end of the war has loads of ideas and activities too.

And if you still need more, head to the Guardian’s How to Teach…VE Day page for a whole bunch of resource links.

The steps to war

This differentiated card sort exercise lets students identify and connect the steps that led from the armistice to the start of the Second World War.

Bev Forrest explains why it’s essential we educate primary children about the Holocaust and discusses how much young children need to know to create a better foundation of learning for studying the topic further in secondary school.

Also check out the wealth of classroom materials at the Centre for Holocaust Education.

The outside world knew of the camps even before the war, but took little notice of reports of what they were like. Thus when Allied soldiers began to advance into Germany at the end of the war and discovered the camps, they were deeply shocked by the conditions. These documents from the National Archives record what the British soldiers found, and how they responded.

Created for Holocaust Memorial Day in January each year, these resources can be used at any time to learn about the atrocities committed in WWII.

The Holocaust Memorial Trust has an assembly, lesson plan on discrimination and tutor-time activities that are all free to download.

This set of WWII posters from the Imperial War Museum come with a PowerPoint presentation full of discussion points and suggested activities.

They’re perfect for a lesson on persuasive language and imagery, as well as being a great insight into what it was like in Britain during wartime.

London in the Blitz

This KS3 resource features a varied collection of activities to accommodate different learning styles, centred around the experience of the Blitz, how London was affected and how historians have interpreted it.

We’ve picked out and reviewed eight of the best books for teaching World War 2 in the classroom. 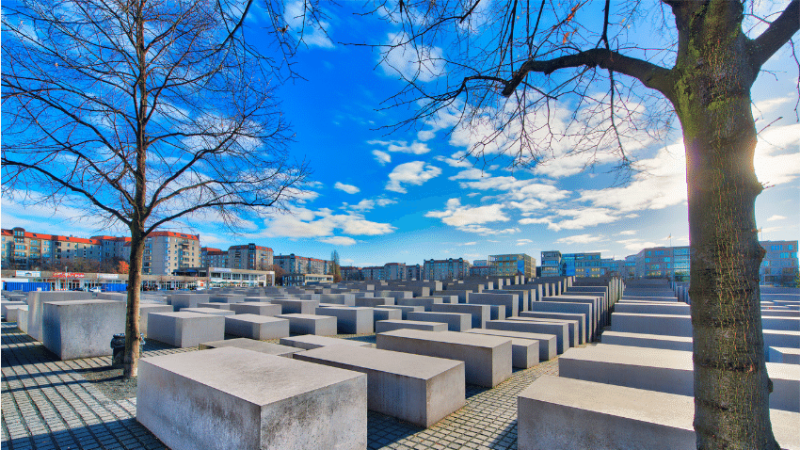 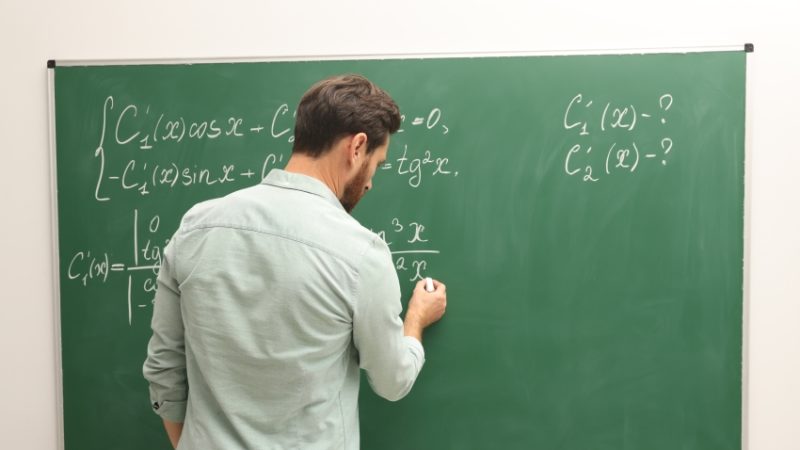 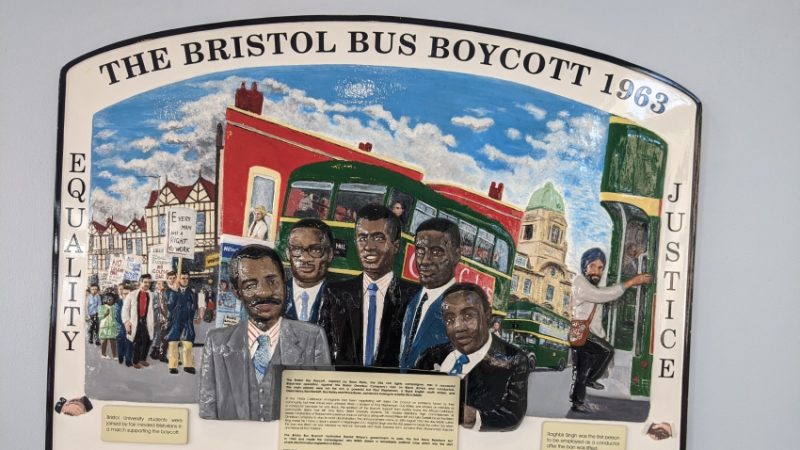