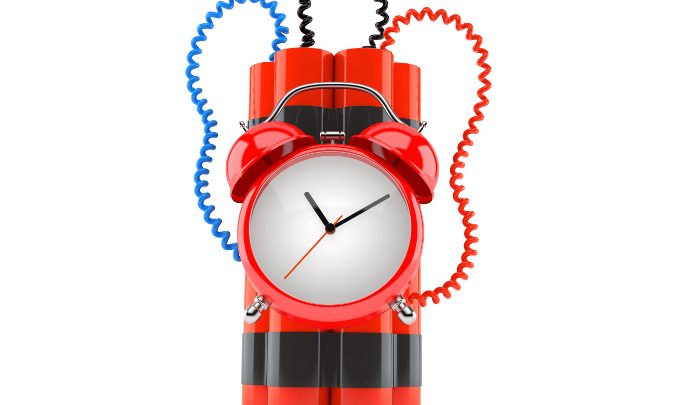 Not every lost mark on the test stems from a lack of knowledge and armed with these tips, you can help make sure children get the scores they deserve 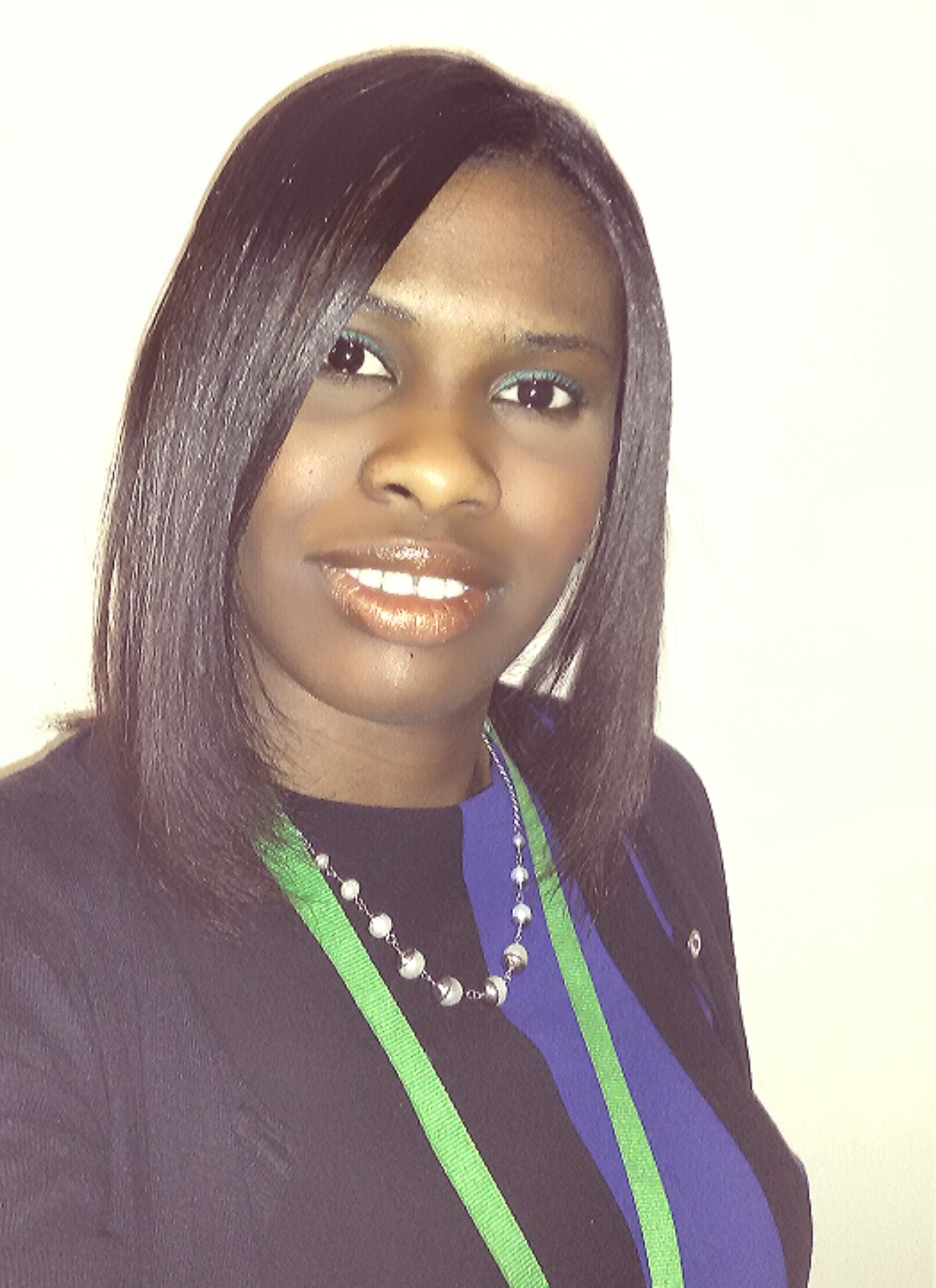 Despite all the debate over whether or not we should even have KS2 SATs, pupils are still expected to take them in May 2017 – which leaves a few more valuable weeks of preparation. It’s likely too late now to be teaching any new content, but there are some last-minutes tips and techniques that might help pupils gain extra marks.

In 2016 we had a new KS2 reading test with three unthemed texts (two fiction and one non-fiction). Many teachers talked about this being more challenging than previous years – especially as the harder questions weren’t separated out into a Level 6 extension paper.

Last year’s KS2 grammar text was also new, with 70 questions that tested grammar, punctuation, vocabulary and spelling. In both cases, quite a few questions required an understanding of the mark scheme, rather than subject knowledge.

If this caught out your pupils, the following tips will support them with the subtleties of test techniques and understanding the questions.

Teaching vocabulary skills in context is essential and the increased focused on this area proved a real surprise for many schools last year. Whilst we cannot predict the words that will appear on the test, we can give pupils quick strategies that will support them, whatever they encounter.

For example, take a classical text and replace certain words with nonsense words. Can the children think of plausible substitutions for your replacements? (I sometimes add capital letters to nonsense words to indicate they might be proper nouns.) Pupils should be able to deduce what each word might be from the context.

Maintain a focus on scannings skills under timed conditions. Some questions in the 2016 KS2 reading test required pupils to find answers within the whole page, increasing the level of difficulty. Quick-fire activities, such as Where’s Wally or spot the difference, are perfect for continuing to develop retrieval skills before they are applied to more complex texts.

It is crucial for pupils to recognise that all answers will be based on the test and not their own views. Questions that contain the word ‘you’ are somewhat misleading. For example, ‘How can you tell…?’ ‘Give two impressions this gives you.’ Reinforce that evidence is found in the text.

This might seem like an obvious point, but it is crucial that pupils do not repeat the question stem in their answer – but rather explain it. For example, ‘Why were the dodos curious and unafraid?’ It’s not unusual in instances like this for children to write something along the lines of, “Because they were unafraid”, which means they’ll miss out on a mark.

To avoid this, work on using synonyms and explaining answers.

Accuracy is extremely important. The punctuation of direct speech will only be creditworthy if the closing punctuation is placed inside the final inverted commas.

Take a look at this example: She asked him, “Do you want a banana?” In last year’s test pupils lost marks for inconsistencies such as mixed use of inverted commas (eg ‘ and “) and for not leaving enough space between the ‘D’ and the inverted comma.

‘Write a sentence using the word ‘point’ as a verb. Do not change the word.’ In questions like this, make sure children follow the instruction closely. Pupils lost marks last year for adding a suffix (eg ‘pointed’ or ‘pointing’). They also lost marks for not starting with a capital letter and ending with appropriate punctuation.

Last year, pupils were asked to write a sentence containing an adverb. Many children rose to the challenge but were penalised if they spelt the adverb incorrectly or if they started the adverb with a capital letter in the middle of a sentence. Don’t let your pupils miss out due to simple errors!

8. Avoid getting caught out

A salient point to note is that prefixes, suffixes, verb forms and plurals must be spelt correctly. One question in the 2016 grammar paper required pupils to change the word ‘caught’ to the present tense. The answer is ‘catch’, but even though pupils knew the answer, they lost marks for spelling ‘catch’ incorrectly. Again, spelling does count within the grammar test – even though there is a separate spelling paper.

The best activities at this time of year involve challenging pupils to teach each other. Give each group a focus (eg answering questions using the text, or conjunctions) and ask them to create posters that they will use to support the rest of the class. This is a particularly powerful strategy for consolidating learning.

Finally, it’s important to relax, have breakfast and remember that SATs isn’t the be all and end all. Give your pupils lots of love and let them know how fabulous they are.