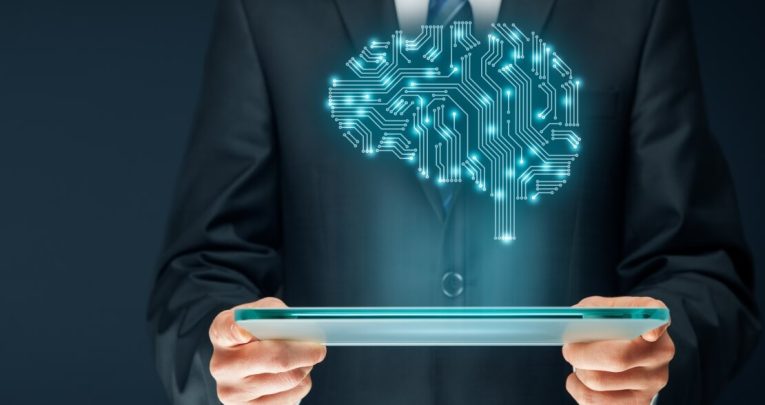 The COVID-19 pandemic has transformed our lives in multiple ways. It has alerted us to not just the vulnerabilities of our health systems, but also to how ill-equipped our education systems are to cope with disruptions of this scale.

When the pandemic forced schools to shut down and learners had to completely switch to online learning systems, the transition was anything but smooth.

As part of the coordinated global education response to the COVID-19 pandemic, UNESCO, UNICEF and the World Bank conducted the ‘Survey on National Education Responses to COVID-19 school closures‘.

According to this joint report, 108 countries reported missing an average of 47 days of in-person instruction due to school closures. That’s equivalent to approximately one quarter of a regular school year – a long gap in the life of a student.

A rush to implement online learning platforms has been one clear externality to have emerged from the pandemic. Only time will only tell us if this externality will be positive or negative for humanity, but we can tilt it towards it being positive by taking action sooner rather than later.

In this rush to acquire quick fix solutions, governments have allowed private companies to offer online learning platforms, tools and products for free – or at least for the duration of the immediate crisis.

This has doubtless helped to ensure that many children could continue with their studies and minimise disruption across the wider education system, but at the same time, a number of challenges have emerged.

These range from teacher preparedness and availability of internet access, to suitability of digital content and flexibility among students, to name just a few. All remain ongoing issues that many countries have found themselves grappling with since even before the onset of the COVID-19 crisis.

Who owns the data?

Yet there’s one important issue which to date hasn’t received enough attention – that of data ownership and management.

As students become enrolled on online platforms in ever greater numbers, the data subsequently generated about themselves and how they’re learning is being recorded with little regard to matters of privacy and accountability. The ethics underlying this form of data ownership haven’t been fully discussed or evaluated, with the result that this rush to get learners online – via a host of predominantly privately owned learning platforms – may be sowing the seeds of a wider issue.

In March of 2000, President Clinton announced that the human genome sequence would not be patentable. When the full genome for homo sapiens was eventually sequenced two years later by an international endeavour headed up by The International Human Genome Sequencing Consortium – involving more than 20 research institutions spread across the US, UK, France, Japan and China – the fruits of their labours couldn’t be appropriated by private interests. Instead, the resulting knowledge belonged to all of humanity – a commons, like the air we breathe.

It’s for this reason that UNESCO, in its Universal Declaration on the Human Genome and Human Rights, acknowledged that, “The human genome underlies the fundamental unity of all members of the human family, as well as the recognition of their inherent dignity and diversity. In a symbolic sense, it is the heritage of humanity … The human genome in its natural state shall not give rise to financial gains.‘

The same set of considerations should now be applied to human data, and particularly that information collected on human behaviour with regards to education. Should such data be seen as part of humankind’s common heritage?

It’s a question that’s become increasingly urgent, given how ‘human data’ has become such an indispensable commodity in the development of artificial intelligence. Controlling the supply of this commodity effectively amounts to controlling the AIs that emerge from it.

Perhaps the question we should really be asking is whether AI for education should be a common heritage of humankind. If so, then the human data it draws upon must inevitably form part of the commons too.

The power of the AI-driven algorithms depend upon the quality and quantity of data they’re built upon. Pooling this data could bring about efficiencies that help the end users of those services, while also pushing corporations to continuously improve their algorithms to better capture the growing market of individualised learning.

No time for complacency

If we wish to prevent this potentially ground-breaking and disruptive technology from resting in the hands of a few corporations when it comes to applications within the education sector, then what we require is an international treaty that designates a custodian for such data.

A special purpose organisation could oversee and manage such data – one modelled on ICANNS’s (Internet Corporation for Assigned Names and Numbers) stakeholder structure, but with the key difference that this new body be multilateral and multi-stakeholder.

Of course, we’re in a crisis now, and establishing such a body would be a time-consuming process, but there’s no time for complacency. Rather than waiting for the privacy crisis to happen, we should start work immediately.

What we must do now is ensure that all private data collected via privately owned learning platforms – both during the crisis and afterwards – be purged their owners on a weekly basis, and the identities of their users be made anonymous until a suitable international agreement can be put in place.

Anantha Duraiappah is director of the UNESCO Mahatma Gandhi Institute of Education for Peace and Sustainable Development; Dan Shefet is a lawyer at the Paris Court of Appeal 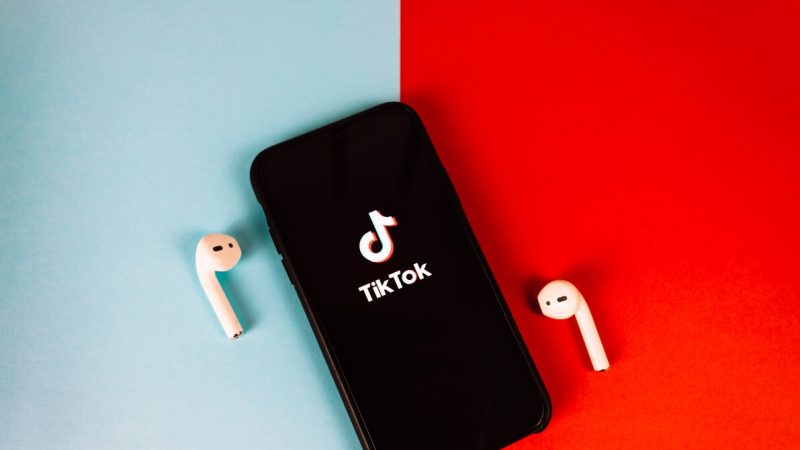 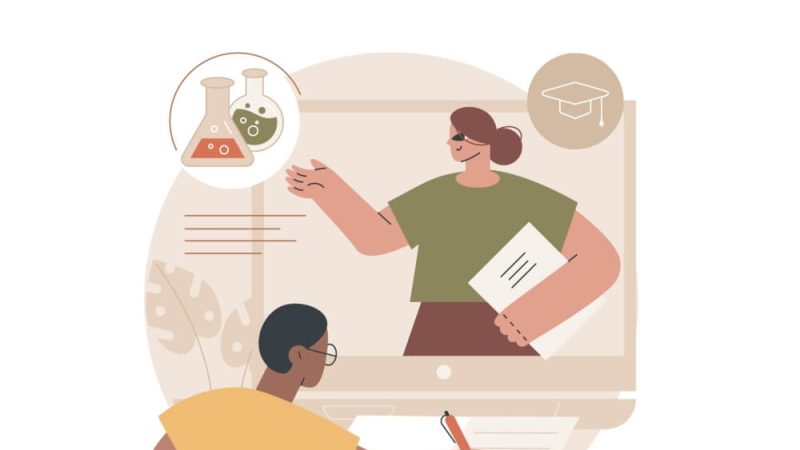 Secondary
This time, it’s personal – Why the age of personalised learning has truly arrived by Heloise Ardley 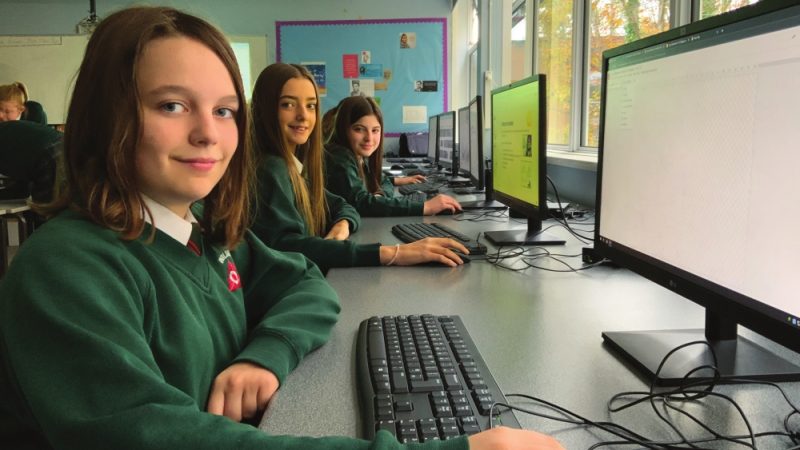 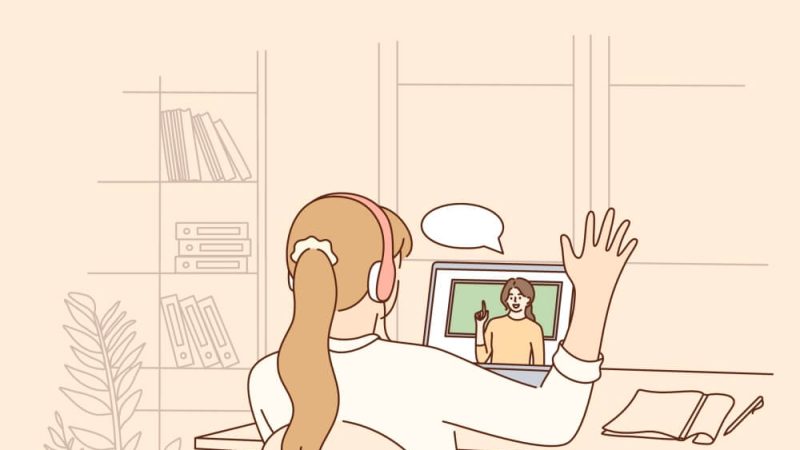